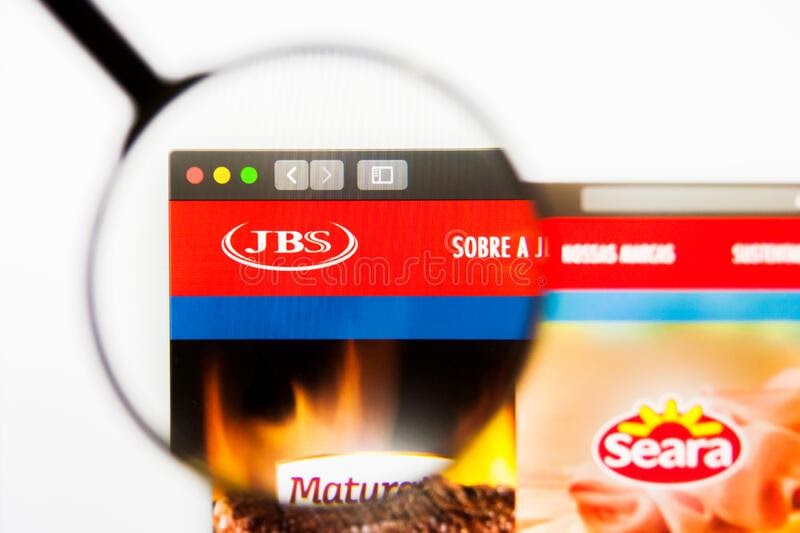 An advanced cyber attack was carried out at the largest meat processing enterprise in the world.

JBS, the largest beef supplier in the world, stated that its systems returned online late on Tuesday, following a severe cyberattack that took down certain activities of the USA and Australia.

The attack damaged servers in North America and Australia that were supporting their IT systems, the corporation said in a press release.

"The company is not aware of any evidence at this time that any customer, supplier, or employee data has been compromised or misused as a result of the situation," JBS said. "Resolution of the incident will take time, which may delay certain transactions with customers and suppliers."

JBS USA, the food giant, is part of JBS Foods. According to its website, it operates in 15 countries and has clients in around 100 nations. Pilgrim's, Great Southern, and Aberdeen Black are among its brands. JBS said that it is working with an incident response company to restore its systems as quickly as possible.

During a press conference on Tuesday, the White House acknowledged the attack. Principal Deputy Secretary of Press, Karine Jean-Pierre, briefed reporters that JBS has been a victim of a ransomware attack "from a criminal organization likely based in Russia." The FBI investigates the attack, the White House confirms.

President Biden has also instructed his government, to assess the impact on the supplies of beef in the country that may be mitigated, alongside the United States Dollars.

According to Union officials, JBS stopped slaughtering cattle in every U.S. plant on Tuesday .. 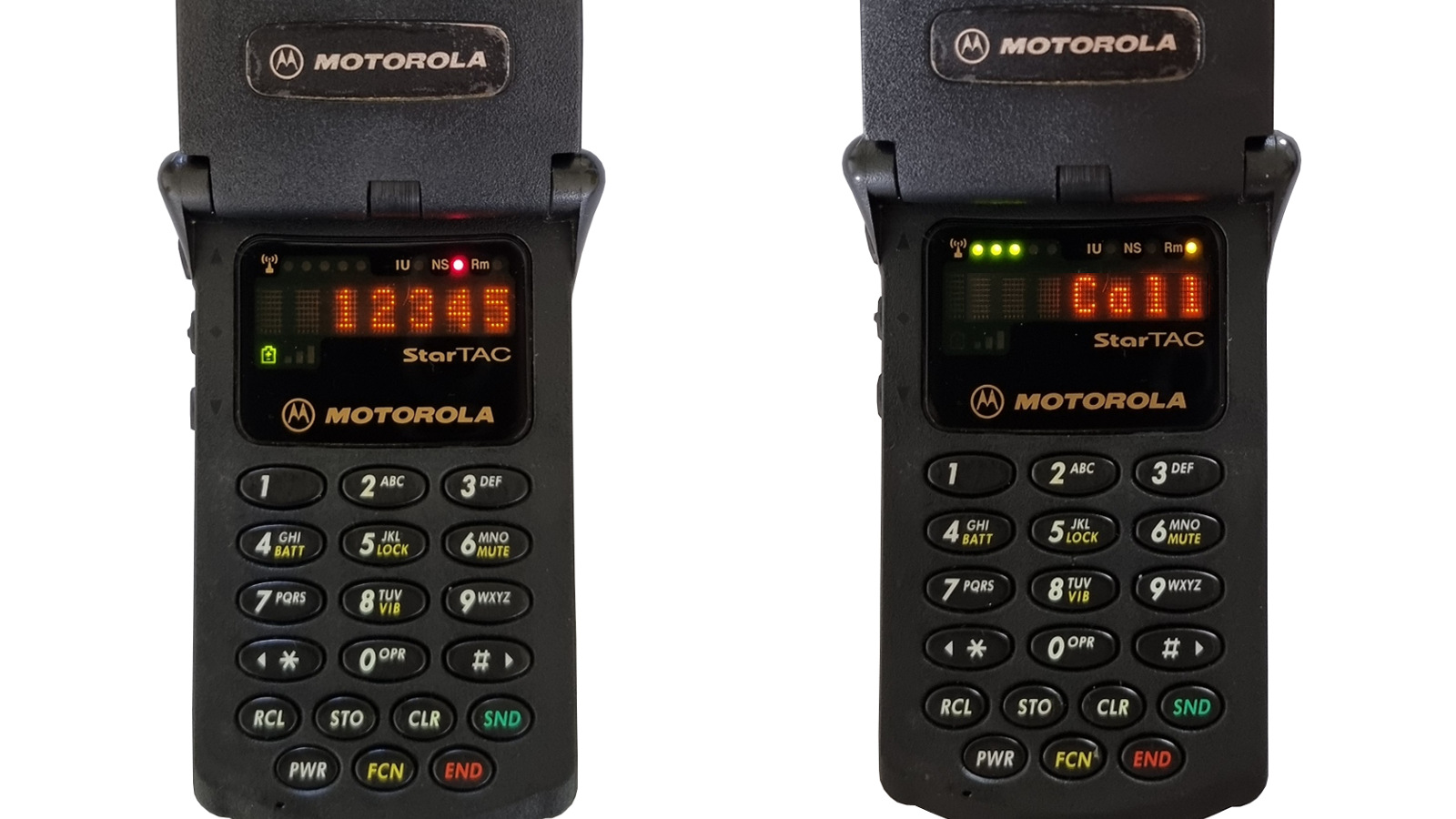 How to Run a First-Generation Cell Phone Network