Where Once Were Black Boxes, NIST’s New LANTERN Illuminates 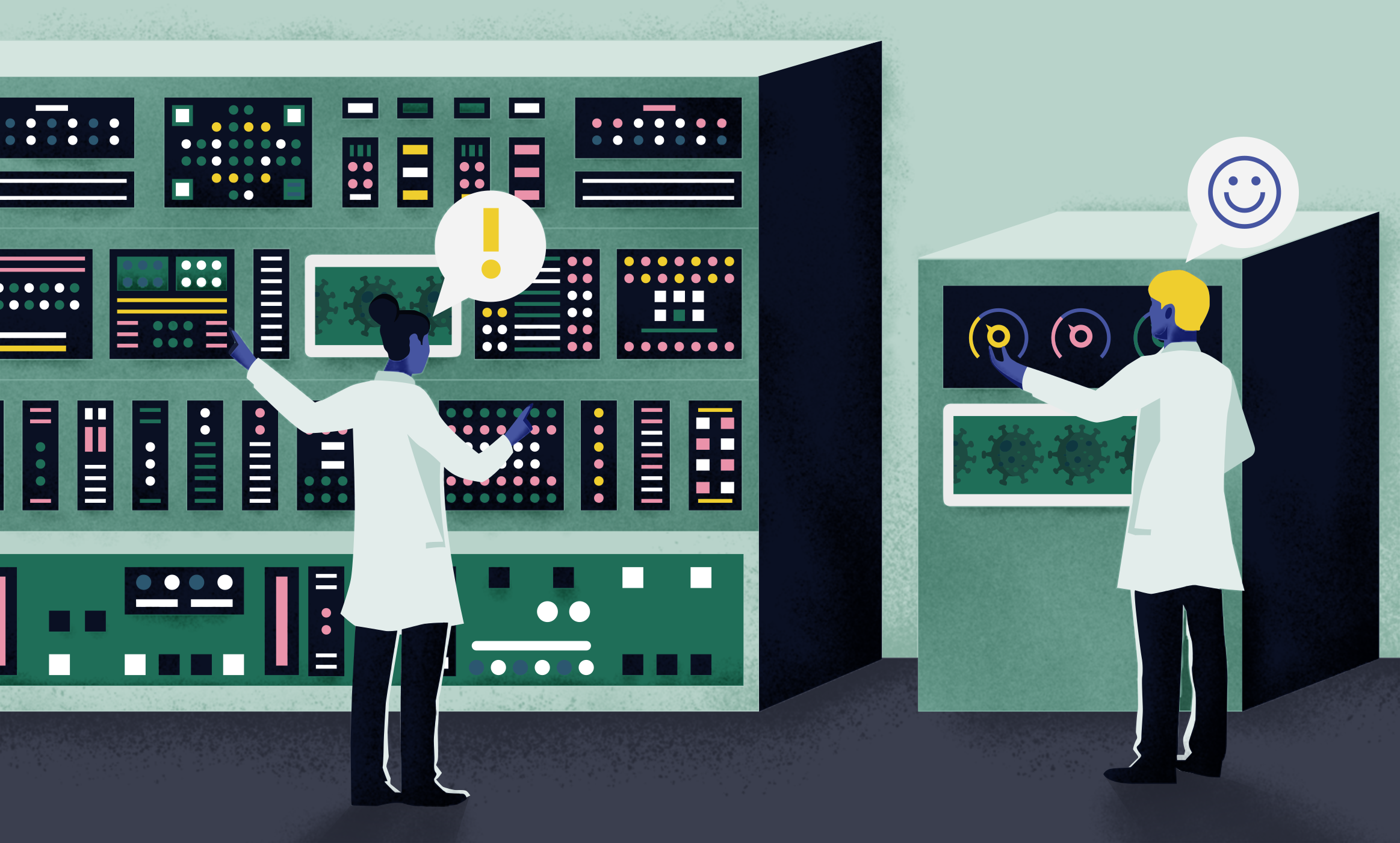 How do you figure out how to alter a gene so that it makes a usefully different protein? The job might be imagined as interacting with a complex machine (at left) that sports a vast control panel filled with thousands of unlabeled switches, which all affect the device’s output somehow. A new tool called LANTERN figures out which sets of switches — rungs on the gene’s DNA ladder — have the largest effect on a given attribute of the protein. It also summarizes how the user can tweak that attribute to achieve a desired effect, essentially transmuting the many switches on our machine’s panel into another machine (at right) with just a few simple dials.

Researchers at the National Institute of Standards and Technology (NIST) have developed a new statistical tool that they have used to predict protein function. Not only could it help with the difficult job of altering proteins in practically useful ways, but it also works by methods that are fully interpretable — an advantage over the conventional artificial intelligence (AI) that has aided with protein engineering in the past.

The new tool, called LANTERN, could prove useful in work ranging from producing biofuels to improving crops to developing new disease treatments. Proteins, as building blocks of biology, are a key element in all these tasks. But while it is comparatively easy to make changes to the strand of DNA that serves as the blueprint for a given protein, it remains challenging to determine which specific base pairs — rungs on the DNA ladder — are the keys to producing a desired effect. Finding these keys has been the purview of AI built of deep neural networks (DNNs), which, though effective, are notoriously opaque to human understanding.

where black boxes lantern illuminates
Read The Rest from the original source
nist.gov 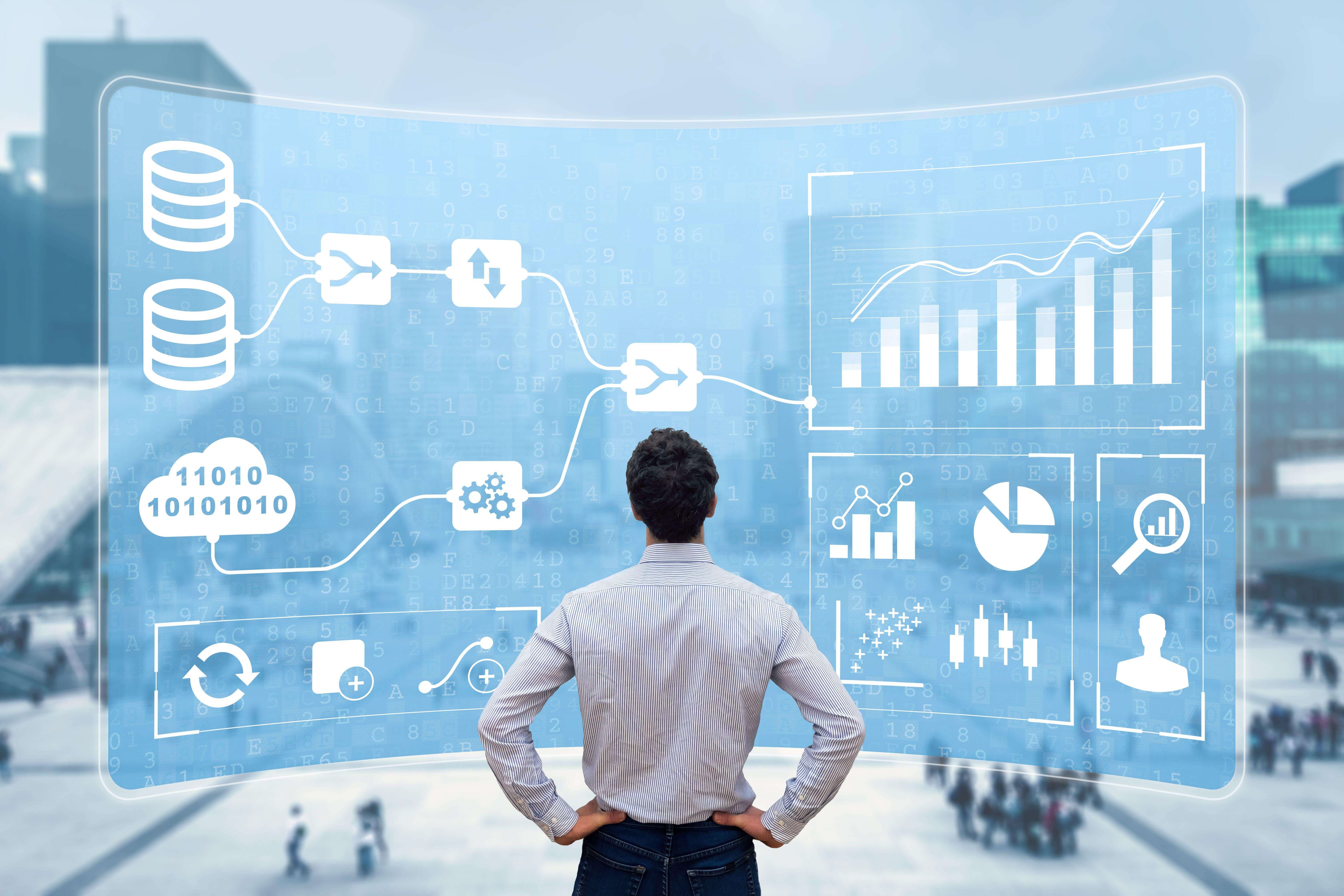