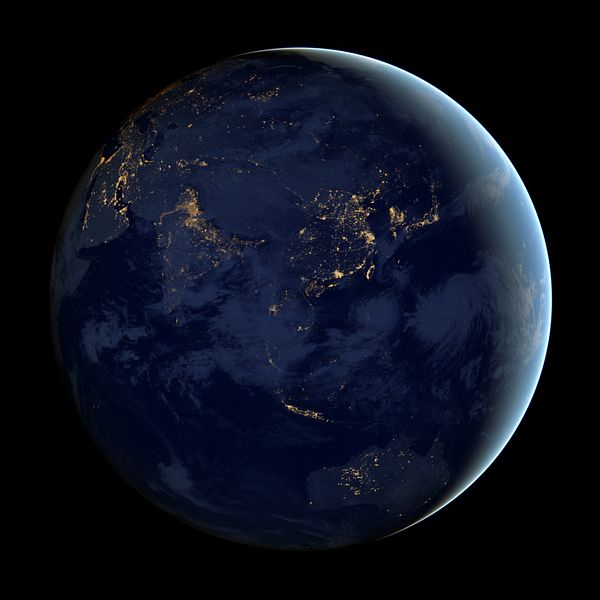 The U.S. Department of Defense last week released its annual report on China’s military power.  The report details all aspects of China’s military including land, naval, air, space and information domains. The report identifies a few areas such as shipbuilding, land-based conventional ballistic and cruise missiles, and integrated air defense systems where China has “achieved parity with – or even exceeded – the United States.”

According to the report, China has also made impressive strides in critical sectors such as cyber and space. Since President Xi Jinping came to power in 2012, there has been greater focus on overall military capabilities and the PLA has devoted more attention to space and information capabilities. The last Chinese Defence White Paper (2019) identified space as “a critical domain of international strategic competition.” The 2019 White Paper also identified the important role that space will play in “improv[ing] the capabilities of joint operations command to exercise reliable and efficient command over emergency responses, and to effectively accomplish urgent, tough and dangerous tasks.”

With China emerging as a global power, it is only natural to expect it to develop a range of space and counterspace capabilities. However, Beijing’s emphasis on developing these capabilities to “paralyze the enemy’s operational system of systems” as well as “sabotage the enemy’s war command system of systems” means others have to take note. This, Beijing believes, can enable it to disrupt and deny any space-based advantage that an advanced military like the U.S. may have. The Pentagon’s report highlights PLA writings that have noted “the effectiveness of IO and cyberwarfare in ..

Facebook May Have to Stop Moving EU User Data... 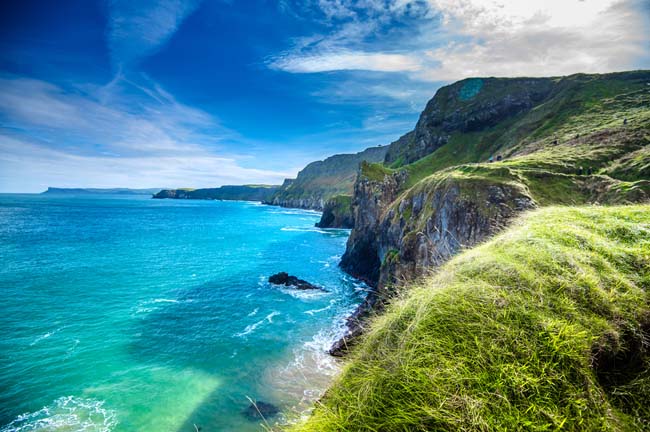