The New iOS Update Lets You Stop Ads From Tracking You 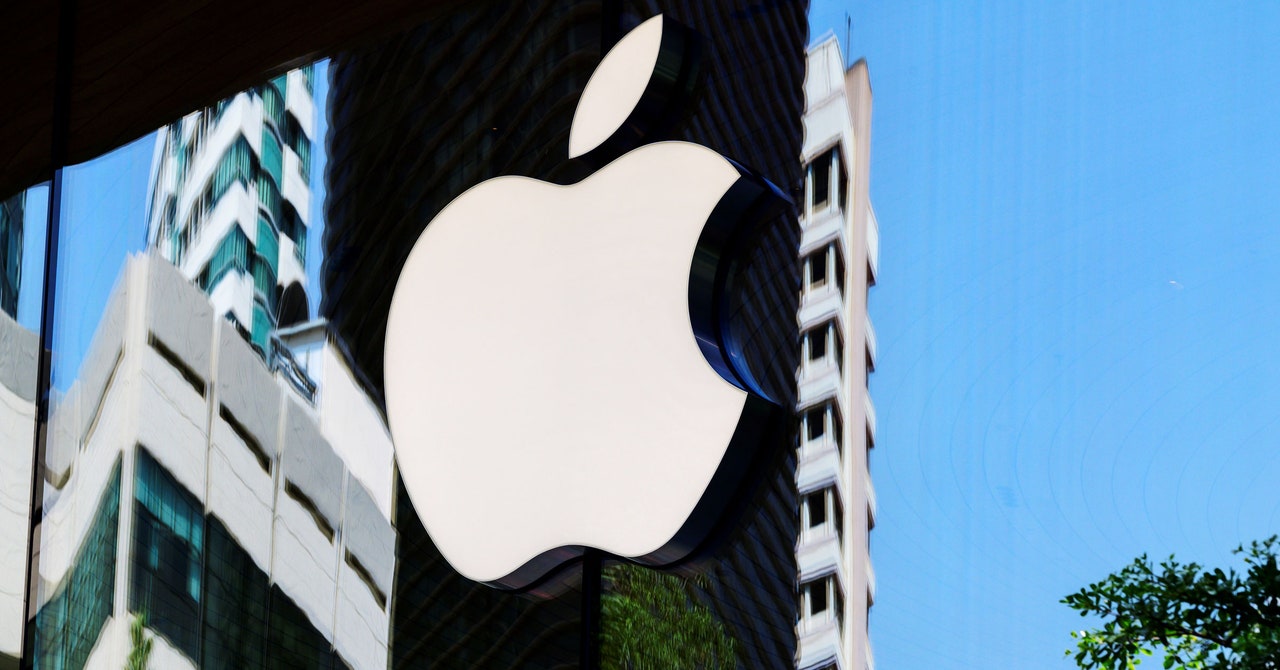 The new iOS pop-ups can include a short message about why a developer wants users to enable tracking, essentially a pitch of what the benefits might be. And the popups won't appear if a developer tracks you across its own services, like Facebook following you from its main platform across Messenger and Instagram. You probably assume that platforms owned by the same parent company would (or at least could) share data; the larger issue Apple wants to address is tracking across services that you wouldn't intuitively think have any type of relationship.

If you notice Facebook popping up frequently in examples about the impact of Apple's tracking transparency initiative, it's because the company has been vocal, and aggressive, in its objections. Facebook chief financial officer Dave Wehner has mentioned privacy initiatives around IDFA as a concern in many company earnings calls since late 2019. And in December, Facebook ran a series of full-page newspaper ads with the line, “We're standing up to Apple for small businesses everywhere.” A companion website for Facebook's campaign says, “Apple’s latest update threatens the personalized ads that millions of small businesses rely on to find and reach customers.”

Facebook also disputes Apple's characterization that this type of data sharing should really be called “tracking” at all. Facebook refers to it as “what Apple defines as ‘tracking’” in its support documents for developers and businesses.

Apple CEO Tim Cook responded to the claims in December, tweeting, “We believe users should have the choice over the data that is being collected about th .. 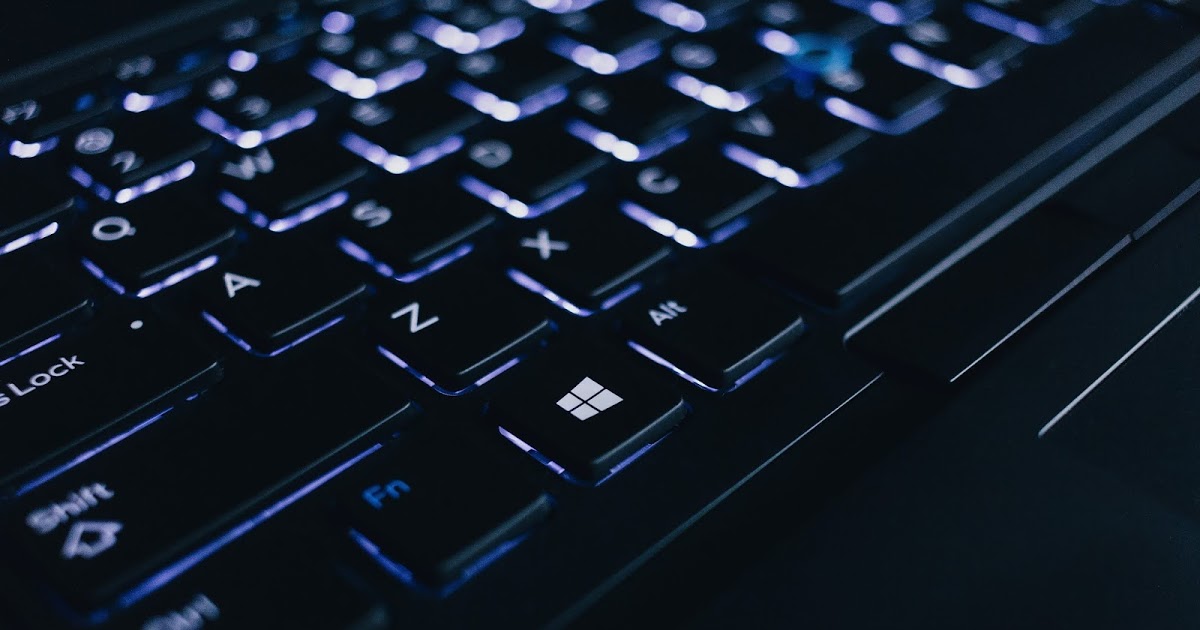 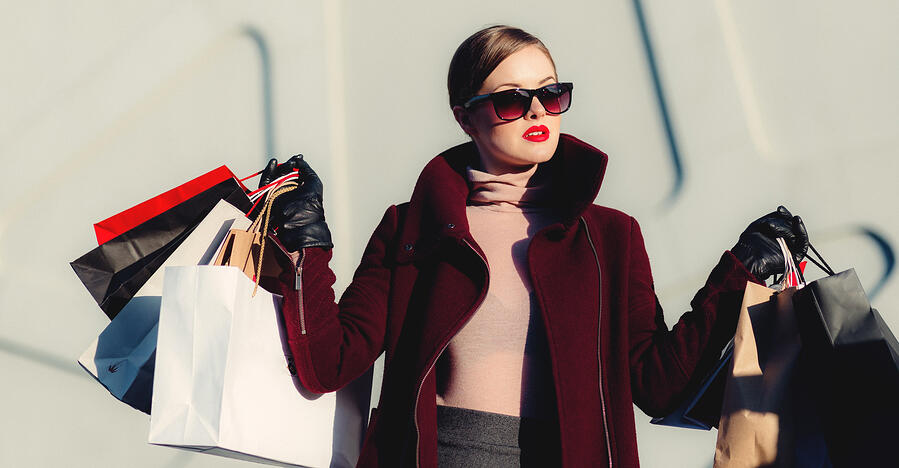