Home /
How-to /
The B-2 Bomber: Those Who Forget History Are Doomed To Reverse Engineer It

The B-2 Bomber: Those Who Forget History Are Doomed To Reverse Engineer It 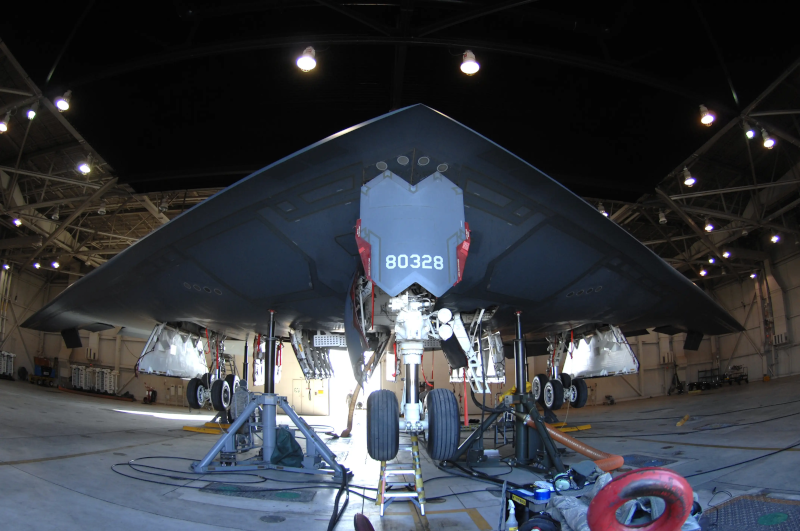 The Drive had an interesting post recently, about someone noticed a procurement from the U. S. Air Force to reverse engineer the B-2 bomber’s Load Heat Exchanger (whatever that is). You’d think if the Air Force wanted to reverse engineer something, they’d be looking at another country’s aircraft. What can this mean?

Presumably, the original plans for the system have been lost, or maybe the company who made them is long gone and the tooling to create new ones along with it. Then again, maybe the assembly needs parts that you can no longer get. The Drive has another interesting speculation: perhaps the plans were so secret that were accidentally destroyed.

You don’t hear much about the B-2. There are only 20 left of the 21 built, at least that we know about. Original plans in the 1980s called for 132, but the end of the Cold War spelled the end for the stealth bomber. They get an overhaul every nine years. The Drive also speculates that this may be part of the Air Force’s desire to digitize spare parts and use 3D printing, but — honestly — it doesn’t sound that way to us. Especially since the fleet will retire no later than 2032, so whatever is replaced is only needed for a decade.

If you think you want to have a go, here’s the help wanted ad from the Air Force. If you read the text, it’s pretty clear they have some defective units that need replacement and it sounds like no one knows how to do it with existing ma .. 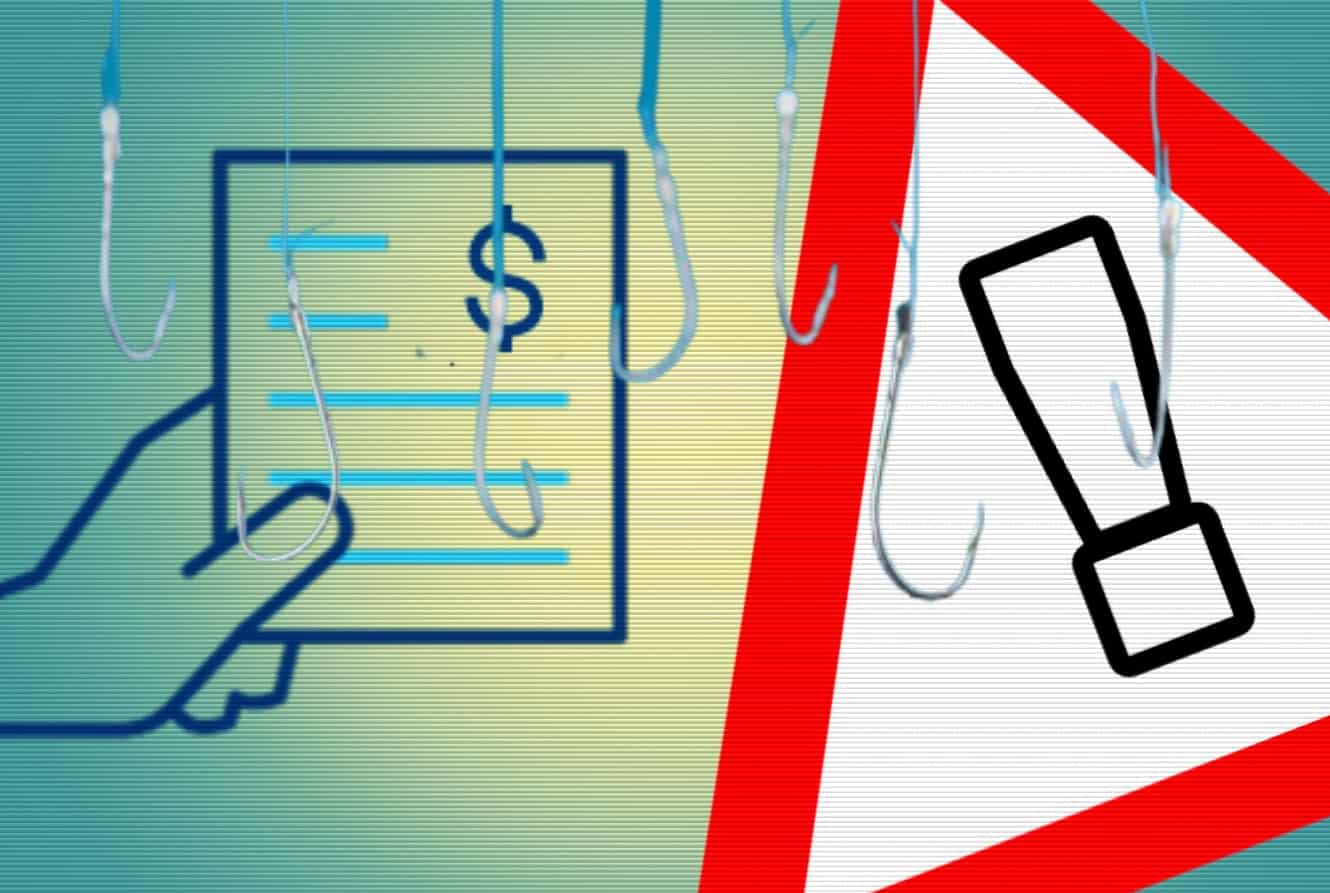 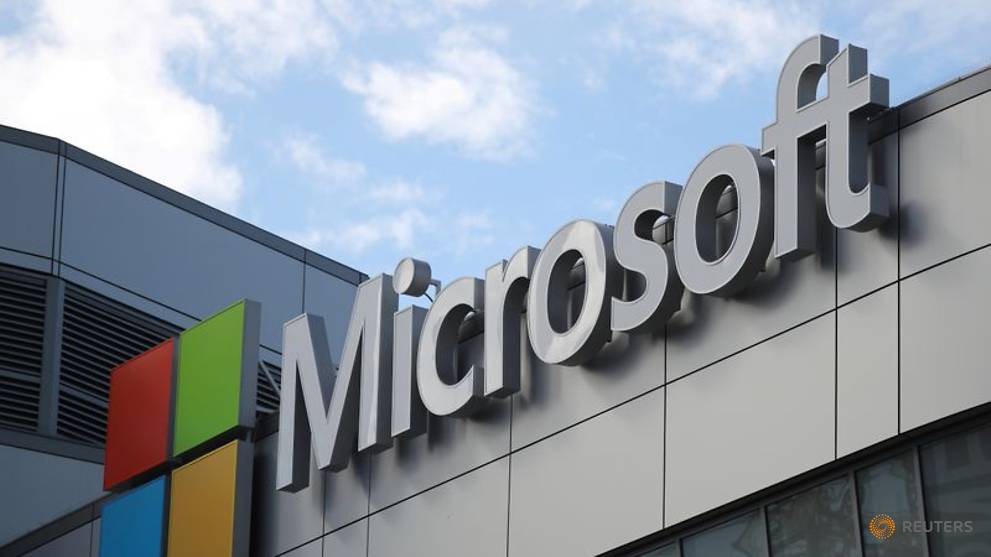