Law makers in San Francisco have voted to ban the use of face recognition technology by city agencies, including the police department while provoking worries over privacy. The new bill  Stop Secret Surveillance Ordinance, was introduced by San Francisco Supervisor Aaron Peskin. The ordinance states that any plans to buy any kind of new surveillance technology must now be approved by city administrators. "With this vote, San Francisco has declared that face surveillance technology is incompatible with a healthy democracy and that residents deserve a voice in decisions about high-tech surveillance," said Matt Cagle from the American Civil Liberties Union in Northern California. "We applaud the city for listening to the community, and leading the way forward with this crucial legislation. Other cities should take note and set up similar safeguards to protect people's safety and civil rights." Face recognition technology uses an algorithm that scans a person’s face and then matches it with pre saved database. This technology is now commonly used by smartphones, laptops, and other digital device companies.  San Francisco is the first US city to ban the face recognition.

Support the originator by clicking the read the rest link below.
francisco facial recognition
Read The Rest from the original source
ehackingnews.com 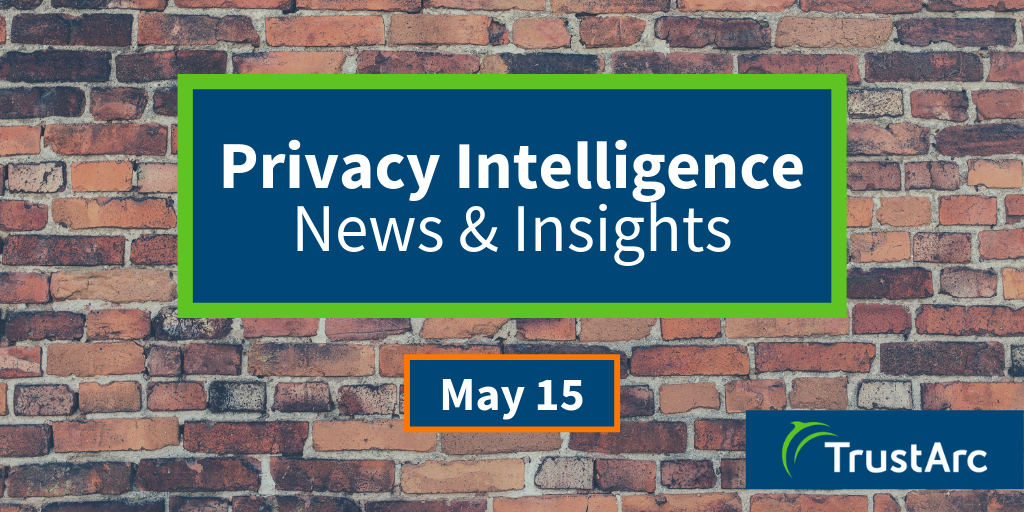