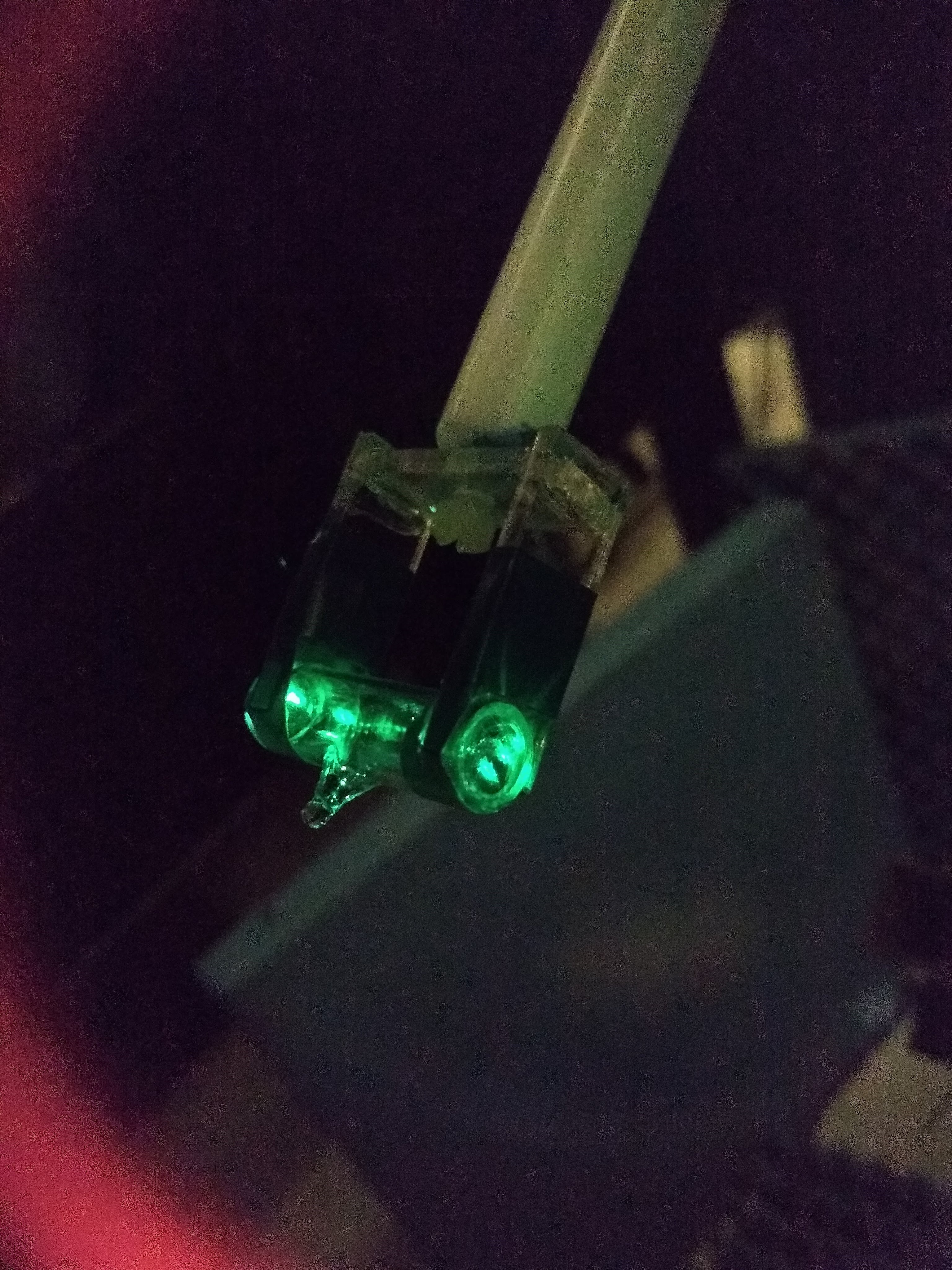 NIST researchers and collaborators determined the direction of an incoming radio signal based on laser measurements at two locations in this sensor filled with a gas of cesium atoms.

Researchers at the National Institute of Standards and Technology (NIST) and collaborators have demonstrated an atom-based sensor that can determine the direction of an incoming radio signal, another key part for a potential atomic communications system that could be smaller and work better in noisy environments than conventional technology.

NIST researchers previously demonstrated that the same atom-based sensors can receive commonly used communications signals. The capability to measure a signal’s “angle of arrival” helps ensure the accuracy of radar and wireless communications, which need to sort out real messages and images from random or deliberate interference.

“This new work, in conjunction with our previous work on atom-based sensors and receivers, gets us one step closer to a true atom-based communication system to benefit 5G and beyond,” project leader Chris Holloway said.

In NIST’s experimental setup, two different-colored lasers prepare gaseous cesium atoms in a tiny glass flask, or cell, in high-energy (“Rydberg”) states, which have novel properties such as extreme sensitivity to electromagnetic fields. The frequency of an electric field signal affects the colors of light absorbed by the atoms.

An atom-based “mixer” takes input signals and converts them into different frequencies. One signal acts as a reference while a second signal is converted or “detuned” to a lower frequency. Lasers probe the atoms to detect and measure dif ..

capability based radio communications
Read The Rest at
nist.gov 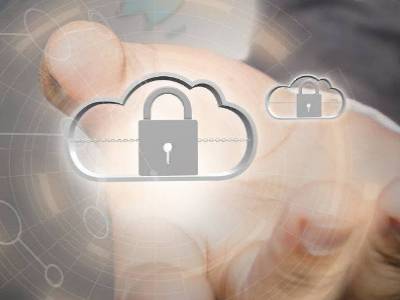 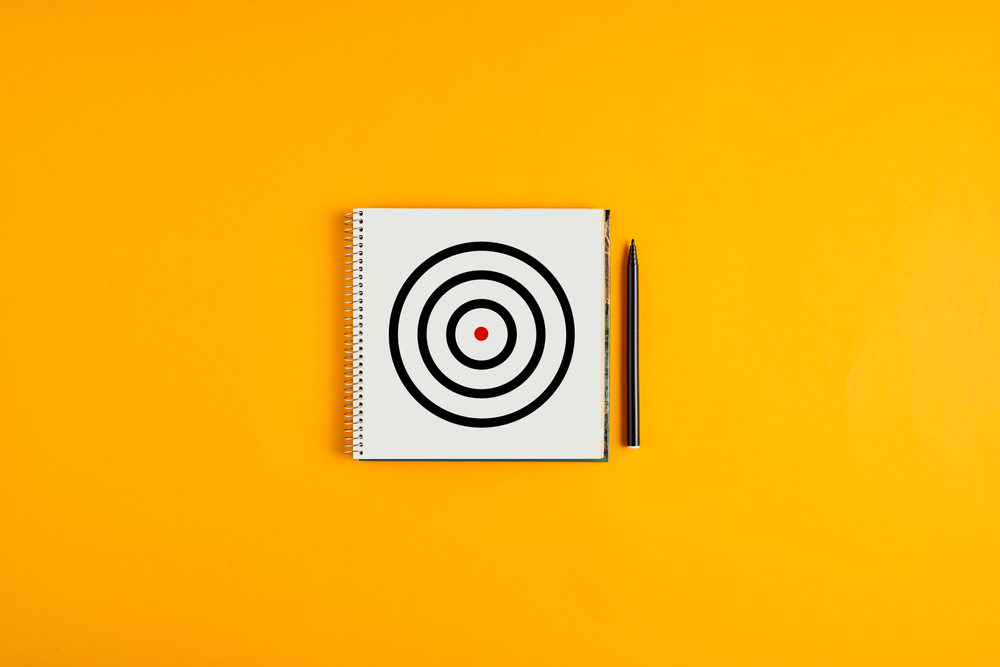