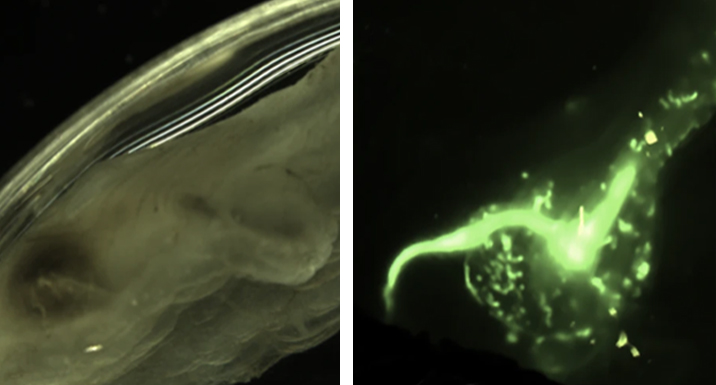 If you’ve been to your local beach, you may have noticed the wind tossing around litter such as an empty potato chip bag or a plastic straw. These plastics often make their way into the ocean, affecting not only marine life and the environment but also threatening food safety and human health.

Eventually, many of these plastics break down into microscopic sizes, making it hard for scientists to quantify and measure them. Researchers call these incredibly small fragments “nanoplastics” and “microplastics” because they are not visible to the naked eye. Now, in a multiorganizational effort led by the National Institute of Standards and Technology (NIST) and the European Commission’s Joint Research Centre (JRC), researchers are turning to a lower part of the food chain to solve this problem.

The researchers have developed a novel method that uses a filter-feeding marine species to collect these tiny plastics from ocean water. The team published its findings as a proof-of-principle study in the scientific journal Microplastics and Nanoplastics.

Plastics consist of synthetic materials known as polymers that are usually made from petroleum and other fossil fuels. Each year more th .. 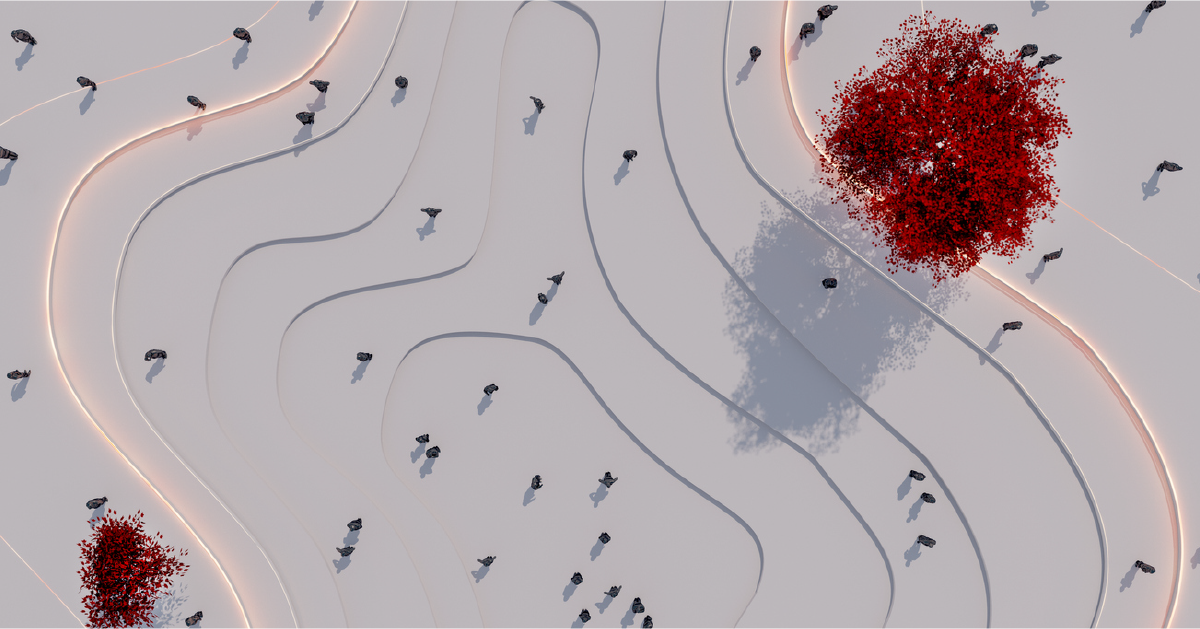 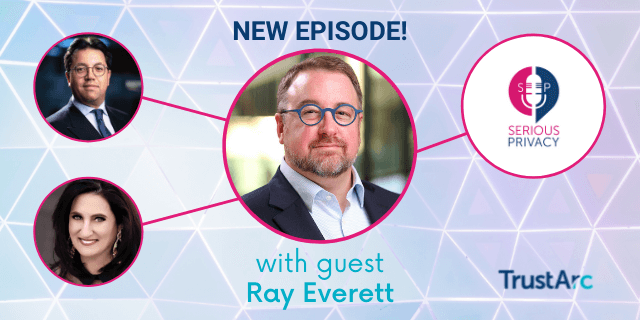