A malware author has pleaded guilty to conspiracy for his role in a transnational cybercrime organization responsible for stealing over $568m.

Valerian Chiochiu, a.k.a. “Onassis,” “Flagler,” “Socrate,” and “Eclessiastes,” admitted being involved with one of the largest cyber-fraud enterprises ever created that victimized Americans in all 50 states and millions globally.

The 30-year-old Moldovan national was living in the United States when he conspired with the Infraud Organization. During the course of its seven-year history, Infraud inflicted approximately $2.2bn in intended losses, and more than $568m in actual losses, on a large number of financial institutions, merchants, and private individuals.

Under the slogan “In Fraud We Trust,” this internet-based cyber-criminal enterprise engaged in the large-scale acquisition, sale, and dissemination of stolen identities, compromised debit and credit cards, personally identifiable information, financial and banking information, computer malware, and other contraband.

Infraud directed traffic and potential purchasers to the automated vending sites of its more than 10,000 members. The sites served as online conduits to the traffic of malware, stolen financial and banking information, stolen means of identification, and other illicit goods.

According to the indictment, Chiochiu provided guidance to Infraud members on the development, deployment, and use of malware as a means of harvesting stolen data. As part of his plea agreement, Chiochiu admitted to authoring a strain of malware known to the computer security community as “FastPOS.”

Chiochiu's guilty plea was given on July 31 before US District Court Judge James C. Mahan in the District of Nevada. The admission came just over a month after the Russian co-founder and adminis .. 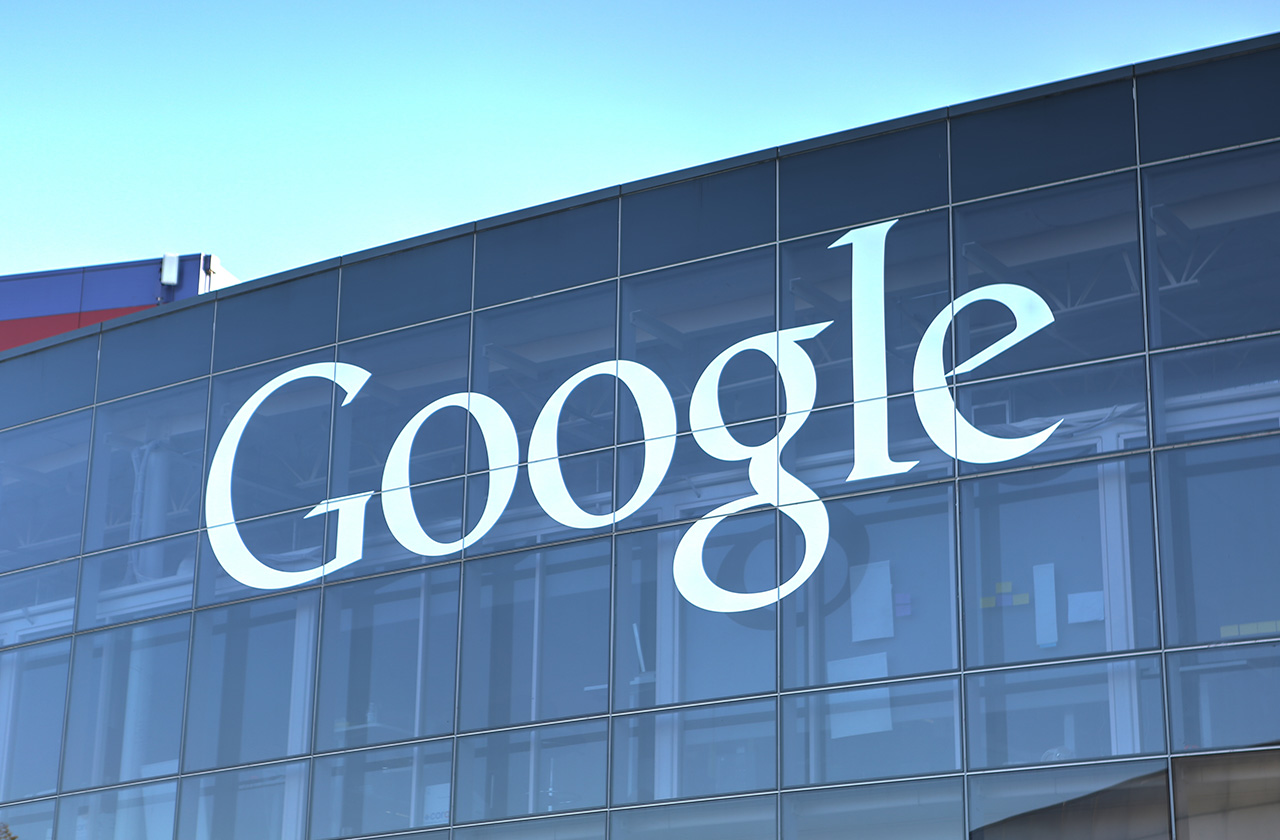