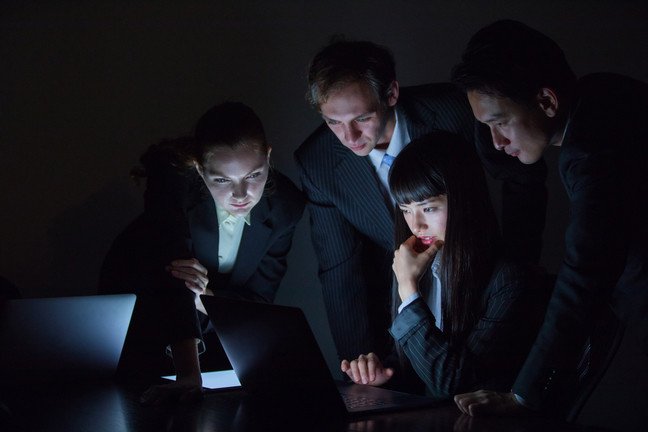 The UK's Information Commissioner's Office needs to update its Code of Employment Practices to tackle workplace spying by bosses, the Prospect trade union and the Labour Party have said.

The call for more regulation of workplace surveillance comes after recent reports of new gadgets designed to tell bosses whether their toiling underlings are happy or sad.

Chi Onwurah MP, Labour's shadow digital minister, said today: "Ministers must urgently provide better regulatory oversight of online surveillance software to ensure people have the right to privacy whether in their workplace or home – which are increasingly one and the same."

Labour also wants the Information Commissioner's Office to update its employment practices code (PDF, 96 pages) – a document that hasn't been updated since the GDPR/Data Protection Act 2018 became law. Among other things, the code advises UK companies on their legal duties when it comes to "monitoring at work". It states that companies should "tell workers what information sources are to be used to carry out checks on them and why the checks are to be carried out."


Andrew Pakes, Prospect's research director, said in a statement: "Digital surveillance is just the tip of the iceberg for a new .. 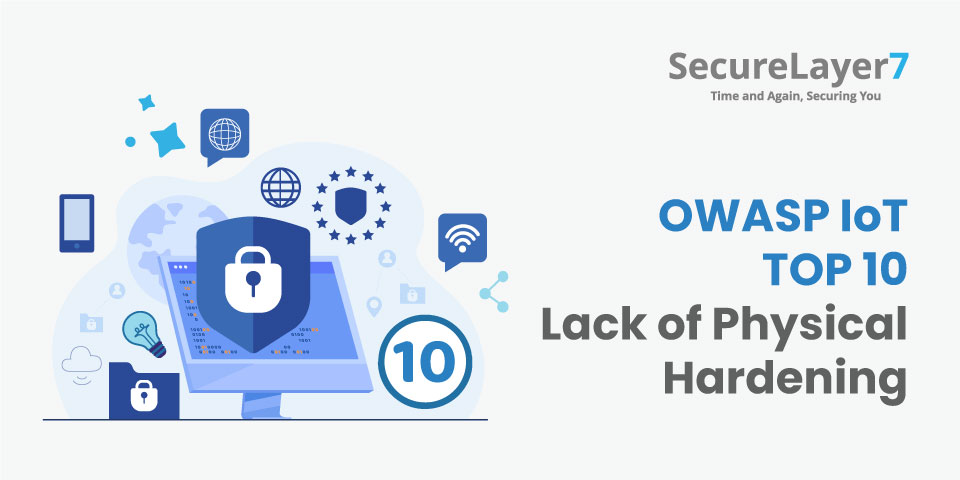 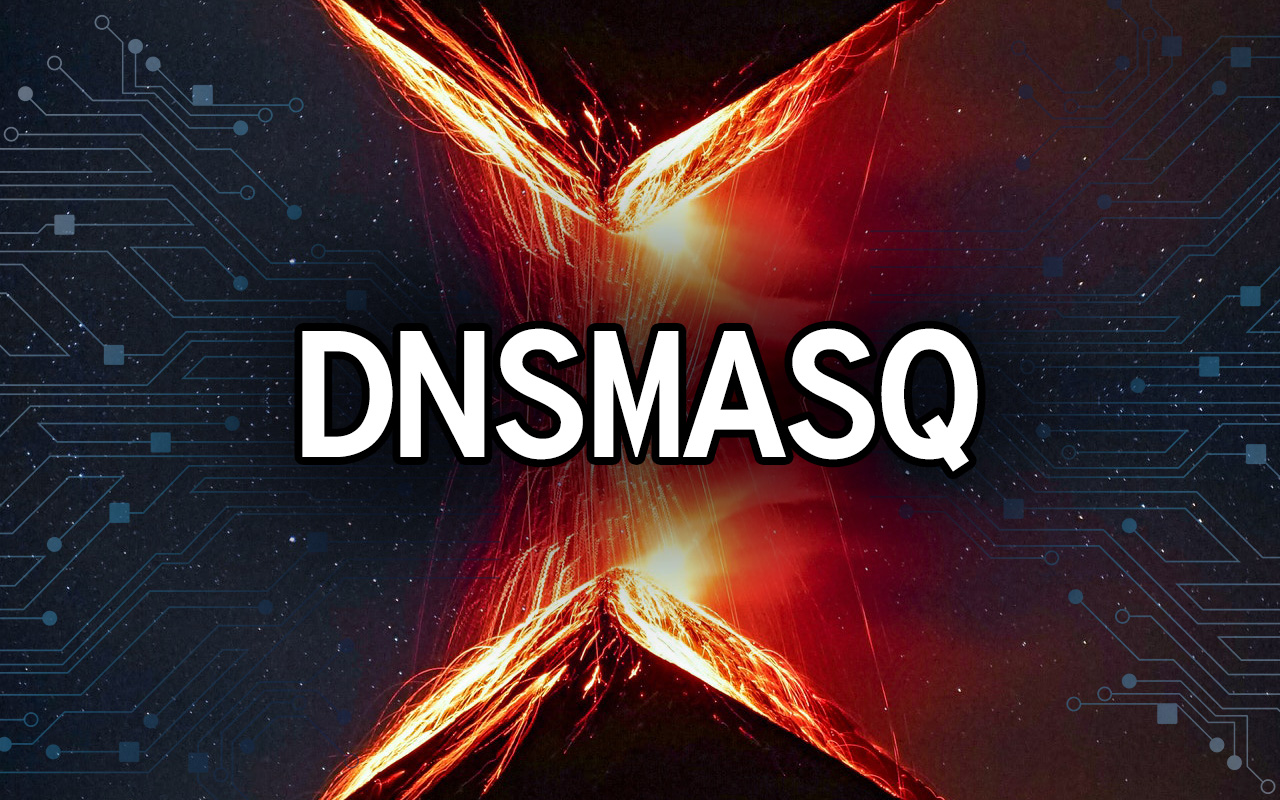