A US congressional committee on Monday asked for a briefing on a Google project to modernize healthcare while giving the internet titan access to millions of people's medical data.

Energy and Commerce Committee leaders sent letters to the chiefs of Google and its partner in the project, US health systems non-profit Ascension, requesting to be briefed by December 6.

The California-based internet giant last week revealed a project code-named "Nightingale," evidently in tribute to Florence Nightingale, whose nursing work during the Crimean War in the 1850s is credited with turning such work into a profession.

"We are happy to cooperate with any questions about the project," Google said in response to an AFP inquiry.

"We believe Google’s work with Ascension adheres to industry-wide regulations (including HIPAA) regarding patient data and comes with strict guidance on data privacy, security, and usage."

Google has made no secret of its work with health care providers on computing tools to improve patient care.

Google's collaboration with Ascension includes moving data and analytics to a private, secure cloud hosted by the internet firm.

Ascension could also use Google computing tools to allow employees to communicate and collaborate securely in real time from different sites, according to a post by Google cloud industry products and solutions president Tariq Shaukat.

"To be clear: under this arrangement, Ascension's data cannot be used for any other purpose than for providing these services we're offering under the agreement, and patient data cannot and will not be combined with any Google consumer data," Shaukat said.

Google disclosed little about what it is testing in Project Nightingale as it competes to be the pr .. 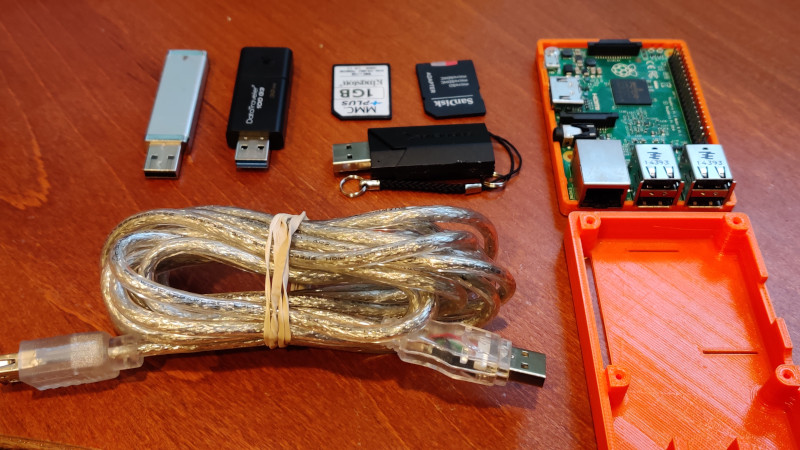 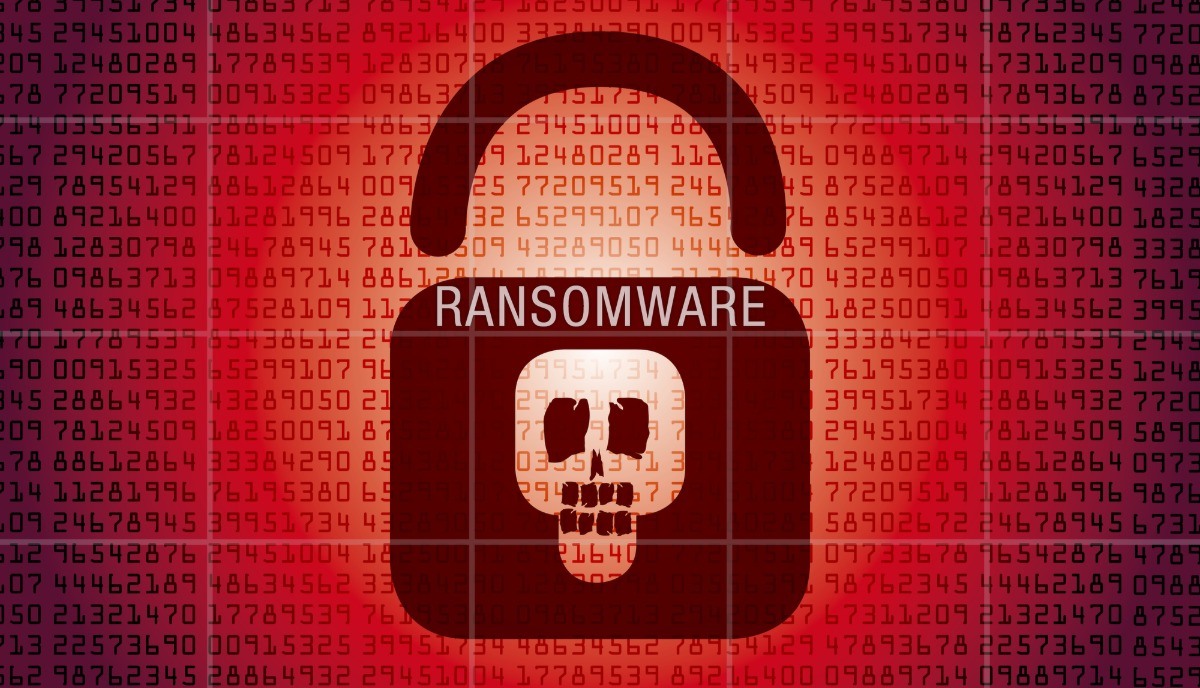