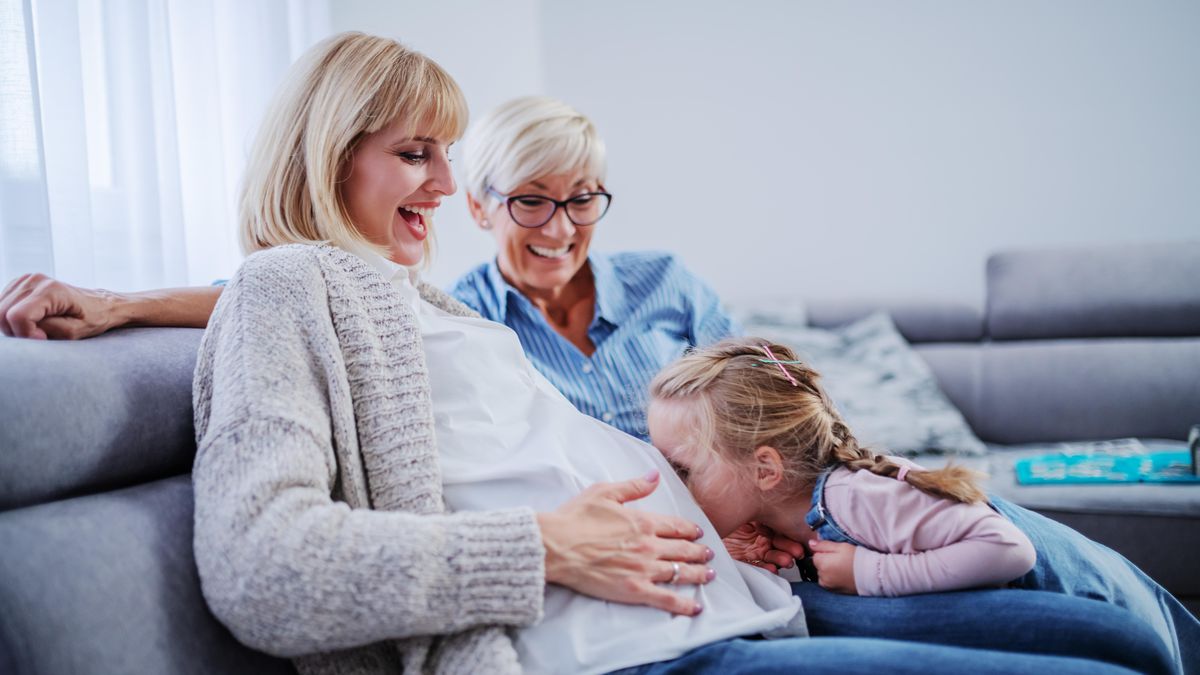 Covid-19 often is raising out-of-pocket costs by $200 a month and more for members of the Sandwich Generation to take care of an elderly relative, according to a new white paper released today by New York Life.

The pandemic has added that burden for nearly a quarter of the elder family caregivers surveyed who are also caring for offspring from young children to adults.

The average monthly personal expense for them is $1,000.

Sandwich generation family members are paying for their elder caregiving in nine ways, according to the survey

—69 percent are taking the money from their daily budgets

—30 percent are contributing less to retirement

—20 percent are sharing costs with a sibling

—18 percent are delaying paying other bills

In addition to having less money, Sandwich Generation caregivers have seen their time shrink to the tune of 43 percent getting less rest and relaxation; 39 percent less sleep and 37 percent less exercise.

Millennial members of the Sandwich Generation (ages 22 to 39) are particularly feeling the squeeze because many are navigating student loan payments, record medical debt and stagnant wages for years that hit them before the pandemic surfaced, the study said.

Two out of every five Millennials told the researchers they are more likely to be caring for an elderly parent than before the pandemic.

The results are based .. 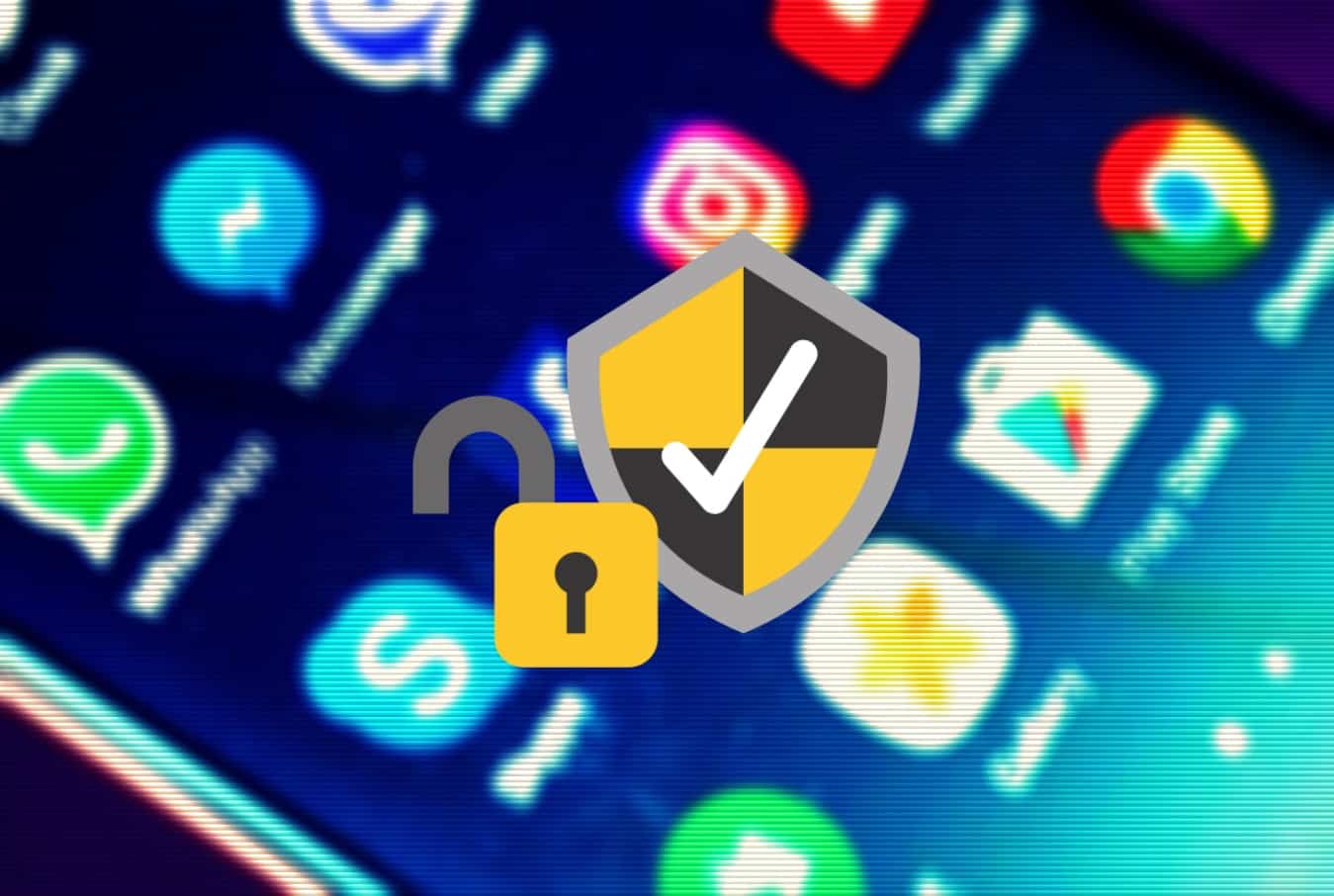