For reasons still unclear, [Techmoan] has procured an RCA 8-track changer that holds five tape cartridges in a custom carrier. It somewhat works, but had a bit of mechanical issues here and there which needed some maintenance. Additionally, the player is designed for the US market and 60 Hz mains, but [Techmoan] is in the UK with 50 Hz.

Although electronics are used for the basic tape player portion, everything else is operated by mechanical gears, levers, and motors. The system plays both sides of each tape cartridge through to completion, and then switches automatically to the next one in the stack. Cartridges could be up to 90 minutes each, making for over seven hours of playing time. Oddly, the system does not repeat automatically after the fifth tape ends –operator intervention is required. It’s not entirely clear whether these carousels were primarily intended to play background music inside businesses, or built for niche consumer applications.

After discovering there was no setting to adjust the tape’s speed for 50/60 Hz operation, [Techmoan] could have ordered or fabricated a larger-diameter pulley for the motor drive shaft. But in true hacker style, he instead solves the problem with cellophane packing tape. By trial and error, he builds up the pulley diameter by winding lengths of tape until the music sounds just “good enough” to his ear. Then he pulls out the wow and flutter meter to really zero in — and gets it bang on. He says that this changer is needed for a future video, so we’re looking forward to see how it will be employed.

If you like these old mechanical logic controls, check out the video below the break. If you want dig into the workings of an 8-track player, check out Jenny List’s track changer repair

If Trump Is Reelected, His Aides Are Planning... 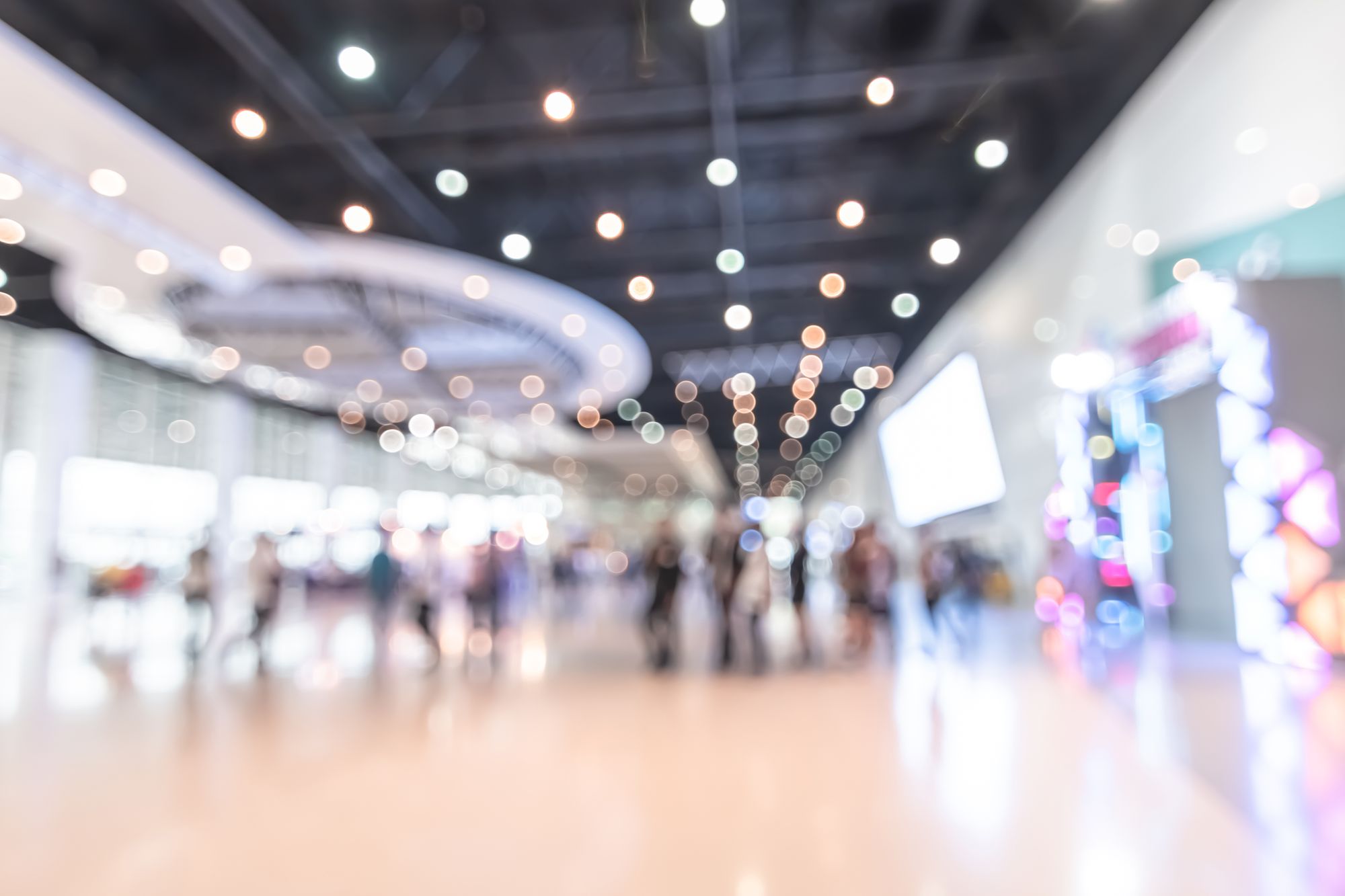 What We’re Looking Forward to at AWS re:Inforce