Home /
Cyber Security /
Your Profile Up For Sale Somewhere On The Dreadful Dark Web For Rs. 140/day?

Your Profile Up For Sale Somewhere On The Dreadful Dark Web For Rs. 140/day?

After hacking feats, cyber cons have stooped to selling hacked profiles on the dreadful dark web for a minimal cost of Rs. 140/day.

What’s even more unsettling is the fact that organizations, market researchers and people looking for business related data could also be behind this profile marketing. The corner of the “dreadful dark web” where these profiles are available is not accessible via regular browsers. By way of tools like “Tor” which is an open source software that aids anonymous communication and access to a whole new world of stolen passwords, data and profiles. According to researchers, other than cyber attackers the people tracking the consumer behavior are after free access to video streaming sites that have already been paid for by the victim. It’s super disconcerting the way rival companies are buying profiles to get "Intel" on their competitors consumer base, sensitive data and even tracking key executives. These hacking goons are working in groups where one sells encrypted data and the other quite conveniently decrypts all for dear money. Then there’s a third group which stores a list of the decrypted passwords into a central server which provides data sets from these breaches. WARNING! If you happen to use a single password or even passwords that are a teensy bit different for more than one log in sites and multiple websites you are in serious trouble. Reportedly, the hackers have collected over 8000 databases from small websites singly. It’s only up to the imagination what kind would have been from major sites. On the dark sites, the data is being sold in packages ranging from a minimal Rs.140 ($2) to a staggering Rs.4900 ($70). Payment methods ..
profile somewhere dreadful
Read The Rest at
ehackingnews.com 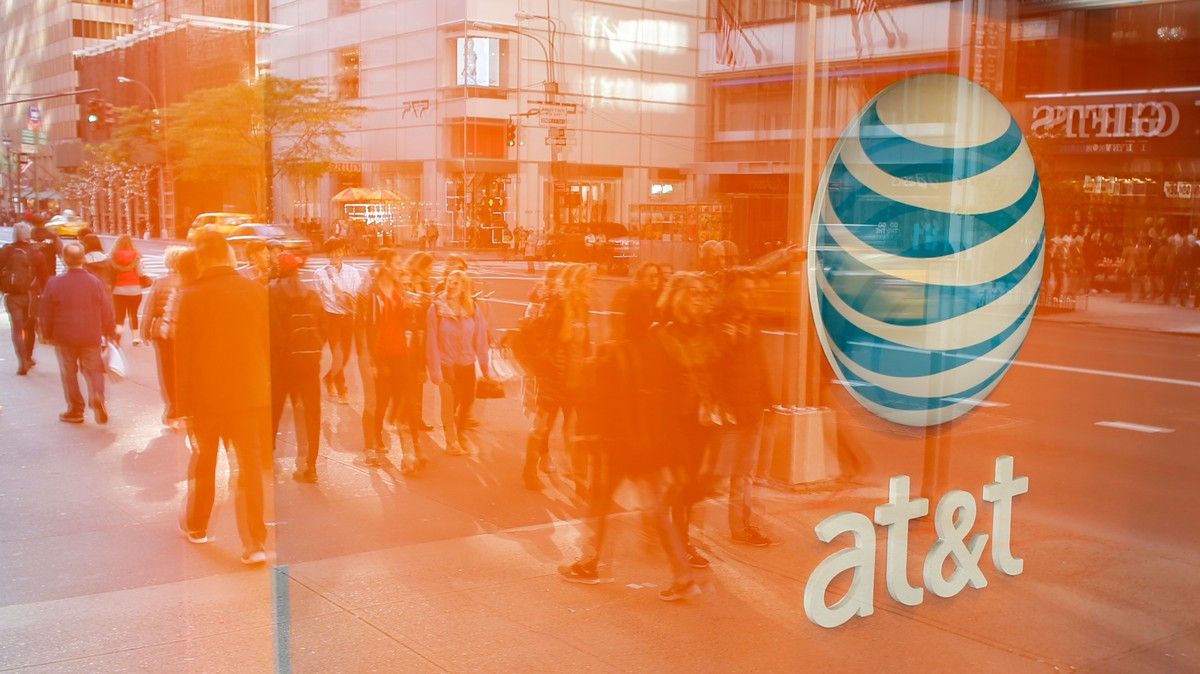