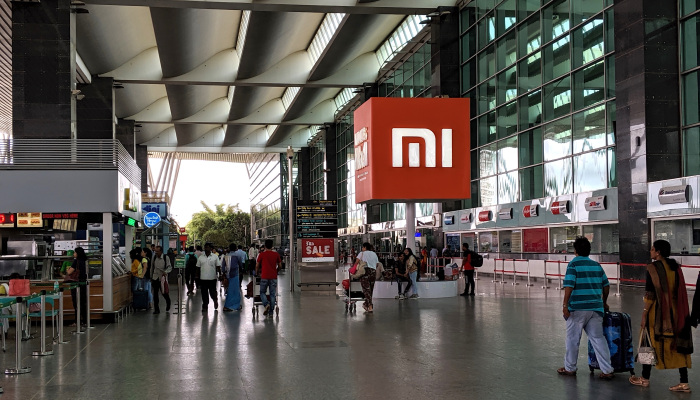 China’s Xiaomi had dominated the Indian smartphone market for three consecutive years until recently losing the top spot to Samsung. It has played by the Indian government’s rulebook to support domestic manufacturing, making smartphones in India rather than shipping them from its home country of China. Now it is further ramping up production in India by adding two new supply chain partners, BYD and DBG, the company said in an announcement on Thursday.

The move comes at a time when the Indian government is applying more pressure on Chinese tech companies. Along with TikTok, dozens of other popular Chinese apps were banned in India last June over national security concerns.

So far the hardware companies have remained largely unaffected, but worsening India-China relations won’t likely bode well for Chinese companies that are wooing Indian consumers. Xiaomi and its Chinese competitors Vivo, Oppo and Oppo-affiliated Realme together commanded as much as 64% of the Indian market in the third quarter of 2020.

This is probably the time for Chinese firms to demonstrate to the Indian government how they could make contributions to the local economy. Under the new production partnerships, Xiaomi will be able to significantly ratchet up its output in India, the company said.

The tie-up with BYD and DBG also reflects a growing trend of Chinese manufacturers setting up overseas plants to cope with rising labor costs back home and increasingly hostile trade policies against China. BYD is China’s largest electric carmaker with a long history of making electronics parts, while DBG has been a major supplier to Chinese telecom firms including Huawei. DBG has .. 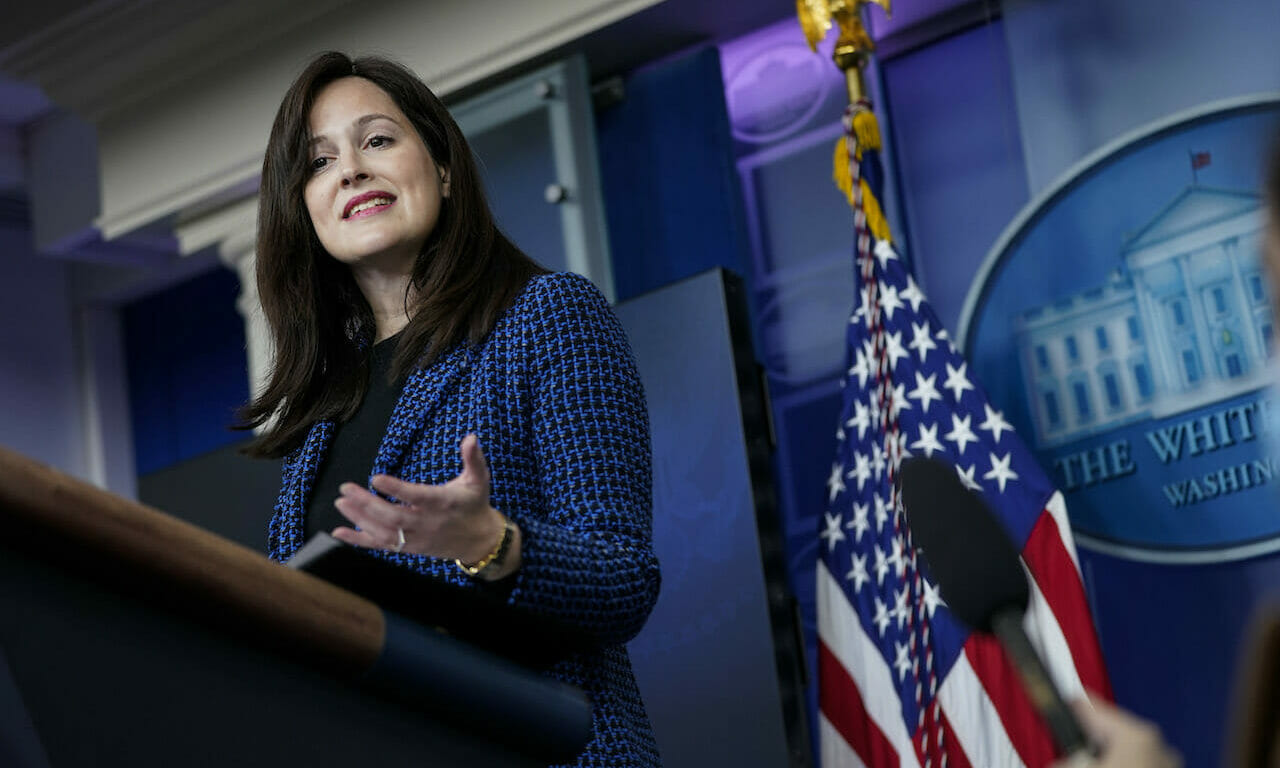 As ransomware inches toward national security... 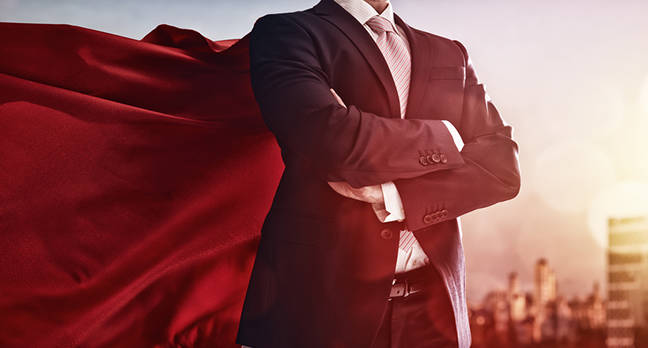