Home /
How-to /
Wireless LEDs Aren’t A First, But You Can Make Your Own

Wireless LEDs Aren’t A First, But You Can Make Your Own

Wireless LEDs. That’s what [Scotty Allen] found in Japan, and if you find something you just have to replicate it.

[Scotty] found these wireless LEDs in a display stand for model makers and gunpla. Because you don’t want to run wires, drill holes, and deal with fiber optics when illuminating plastic models, model companies have come up with wireless LEDs. Just glue them on, and they’ll blink. It requires a base station, but these are wireless LEDs.

After buying a few of these LEDs and sourcing a base station, [Scotty] found the LEDs were three components carefully soldered together: an inductor, two caps, and the LED itself. The base station is simply two coils and are effectively a wireless phone charger. Oh, some experimentation revealed that if you put one of these wireless LEDs on a wireless phone charger it’ll light up.

The next step is of course replication, so [Scotty] headed out to Akihabara and grabbed some wire, resistors, and LEDs. The wire was wrapped into a coil, a LED soldered on, and everything worked. This is by no means the first DIY wireless LED, as with so many technologies this too hit fashion first and you could buy press-on nails with embedded wireless LEDs for years now. Check out the video below.

Support the originator by clicking the read the rest link below.
wireless first
Read The Rest from the original source
hackaday.com 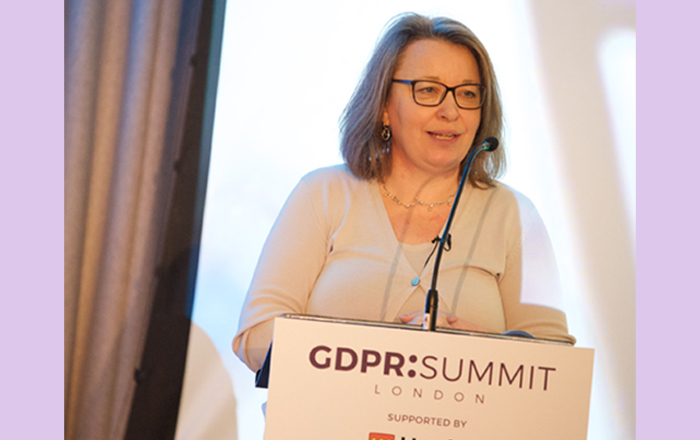