Wi-Fi Routers with Default Passwords are Vulnerable to Attacks

Cybersecurity researchers have advised the users to change the manufacturer’s default access credentials of their Wi-Fi home router to minimize the risk of being compromised. One in 16 home Wi-Fi routers still uses the manufacturer’s default administrator passwords, a recent survey conducted by tech website Comparitech revealed. This vulnerability could allow threat actors to carry out all kinds of cyberattacks, including router hijacking and victim eavesdropping. “These routers, which number in the tens of thousands, can be remotely found and attacked using publicly available passwords, granting malicious hackers’ access to the victim’s home network,” reads the study. Researchers at Comparitech examined the 12 most popular home Wi-Fi router models sold on Amazon.To test these devices, the researchers used an automated script to scan the web for these routers and log in to the router’s management dashboard using the manufacturer’s default password. Of the total of 9,927 routers tested, 635 were found to be susceptible to default password attacks. The findings of the team’s investigation seemed to indicate that some of the routers could have been more persistent in prompting users to change the manufacturer’s default password upon first setting up the device. The AsusRT and MikroTik routers could not be accessed at all despite hundreds of tests, indicating they require users to change their default passwords before an internet connection is allowed through. Meanwhile, other routers didn’t fare as well. “On the other end of the spectrum, roughly one in six ZTE ZXV10, XFinity, and NetGear Ethernet Plus Switch routers were found to be vulnerable to default password attacks unless the default admin password is changed,” said Comparitech.A router with default access credentials can g ..

Support the originator by clicking the read the rest link below.
routers default passwords vulnerable attacks
Read The Rest from the original source
ehackingnews.com 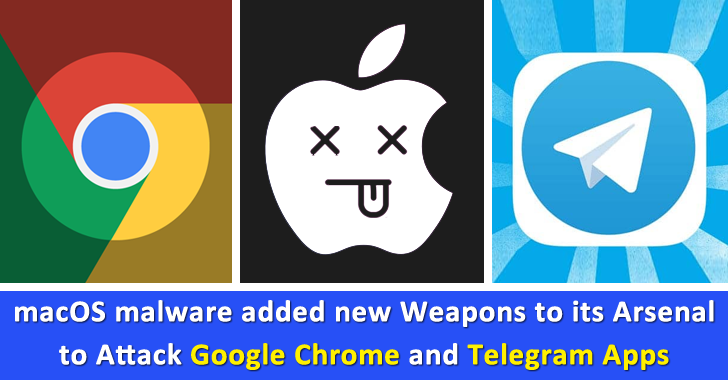