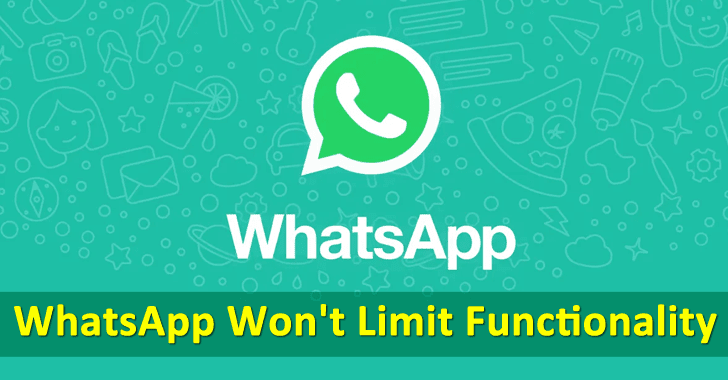 WhatsApp has recently announced a very new privacy policy, in which they stated that the users who won’t accept the new policy of Whatsapp by May 15 will have to face limited functionality in their account.

But, recently, WhatsApp once again made a big change on May 7 and announced that the accounts would not get deleted, and they will not limit the functionality of WhatsApp if the user won’t accept the update on May 15th.

Now Whatsapp will be directly linked with Facebook, as it is a part of new functions. However, Whatsapp will keep reminding its users to update their accounts, but the decision would be with the users, it totally depends upon them that how they want to use their accounts.

What happens on the effective date?

As we said above that before the effective date, after consulting with the privacy specialties on May 7 Whatsapp announced that, if the user won’t accept the new privacy policy then their account will not get deleted.

As well as there will be no limited functionality for the users who don’t want to update their accounts.

What happens after the effective date?

However, after the release of the new privacy policy, Whatsapp notes that there are many users who have already accepted the new functionality, and that’s why they will keep notifying the users regarding this new update. 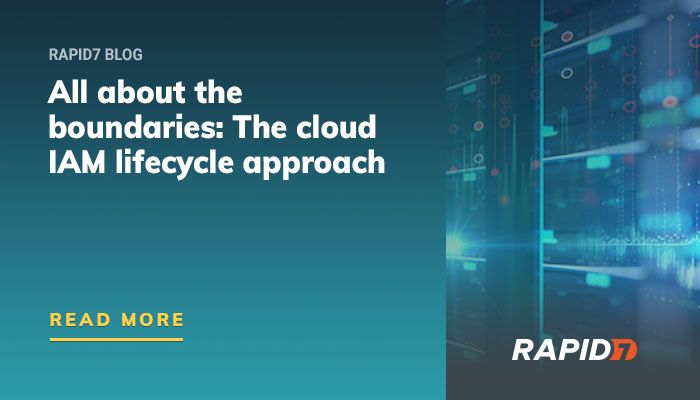 All about the boundaries: The cloud IAM... 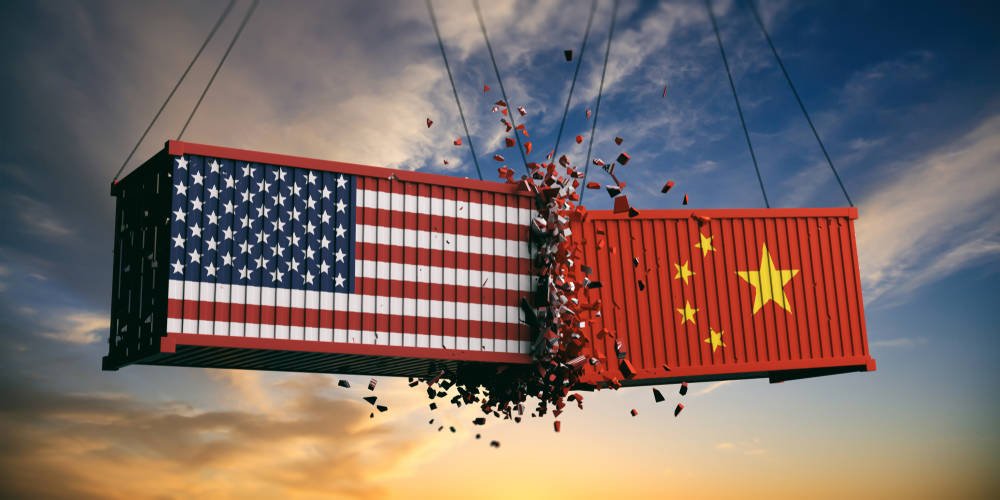