Home /
Cyber Security /
WhatsApp Was Hacked, Your Computer Was Exposed, and More News

WhatsApp Was Hacked, Your Computer Was Exposed, and More News 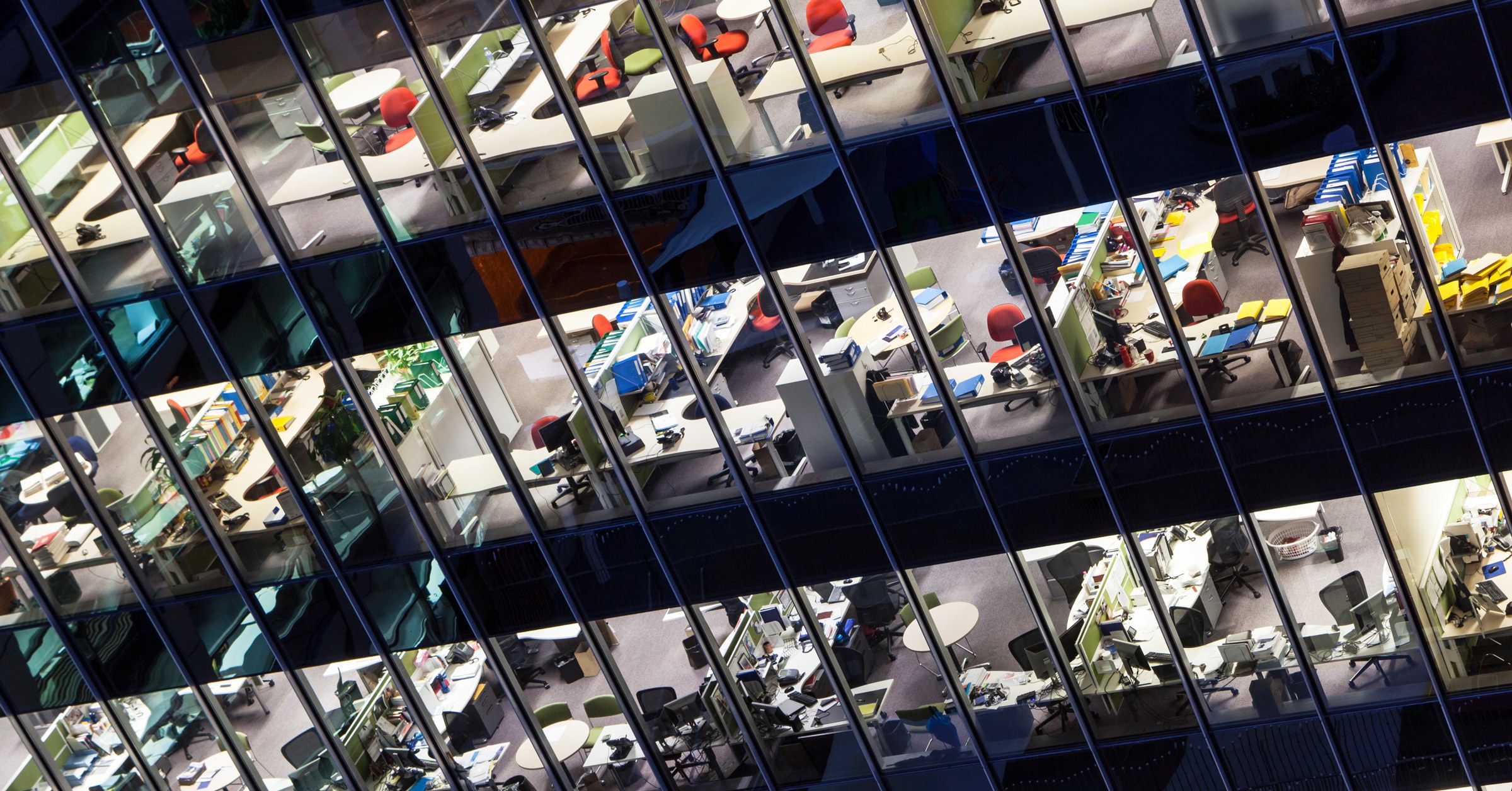 Hackers got into pretty much everything, and Amazon is paying employees to quit. Here's the news you need to know, in two minutes or less.

The messaging platform WhatsApp is well known for its end-to-end encryption, but recent news calls its security into question. The NSO Group, an Israeli spy firm, injected malware onto targeted phones in order to steal data by simply placing a phone call. The targets didn't even need to pick up, and there was often no trace in the call log. It seems the group targeted only a few high-profile activists—so you're probably safe—but you should download the latest update, just in case.

Hackers can syphon data from your Intel chip

Intel—the company that makes the chips for pretty much every computer on earth—has revealed a security flaw that puts millions of PCs at risk. The vulnerability allows attackers to eavesdrop on virtually every bit of raw data that a victim's processor touches. No big deal.

Delivery demands are ever-growing for the great and powerful Amazon, so last June, the company created the Delivery Service Partner program to allow entrepreneurs to create their own Amazon delivery businesses. Now Amazon says it will begin offering employees up to $10,000 in startup costs to leave their current positions at the company to join the program. 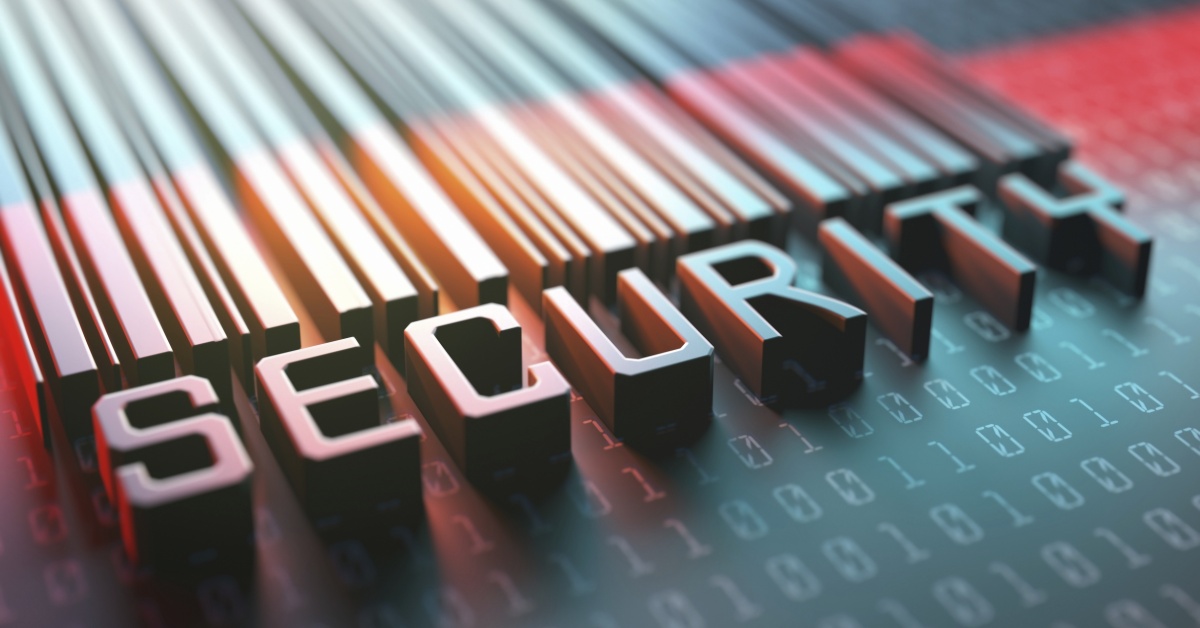 How to test MDS (Zombieload) patch status on... 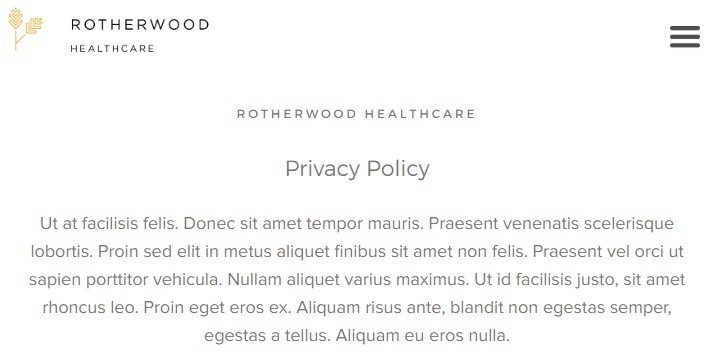 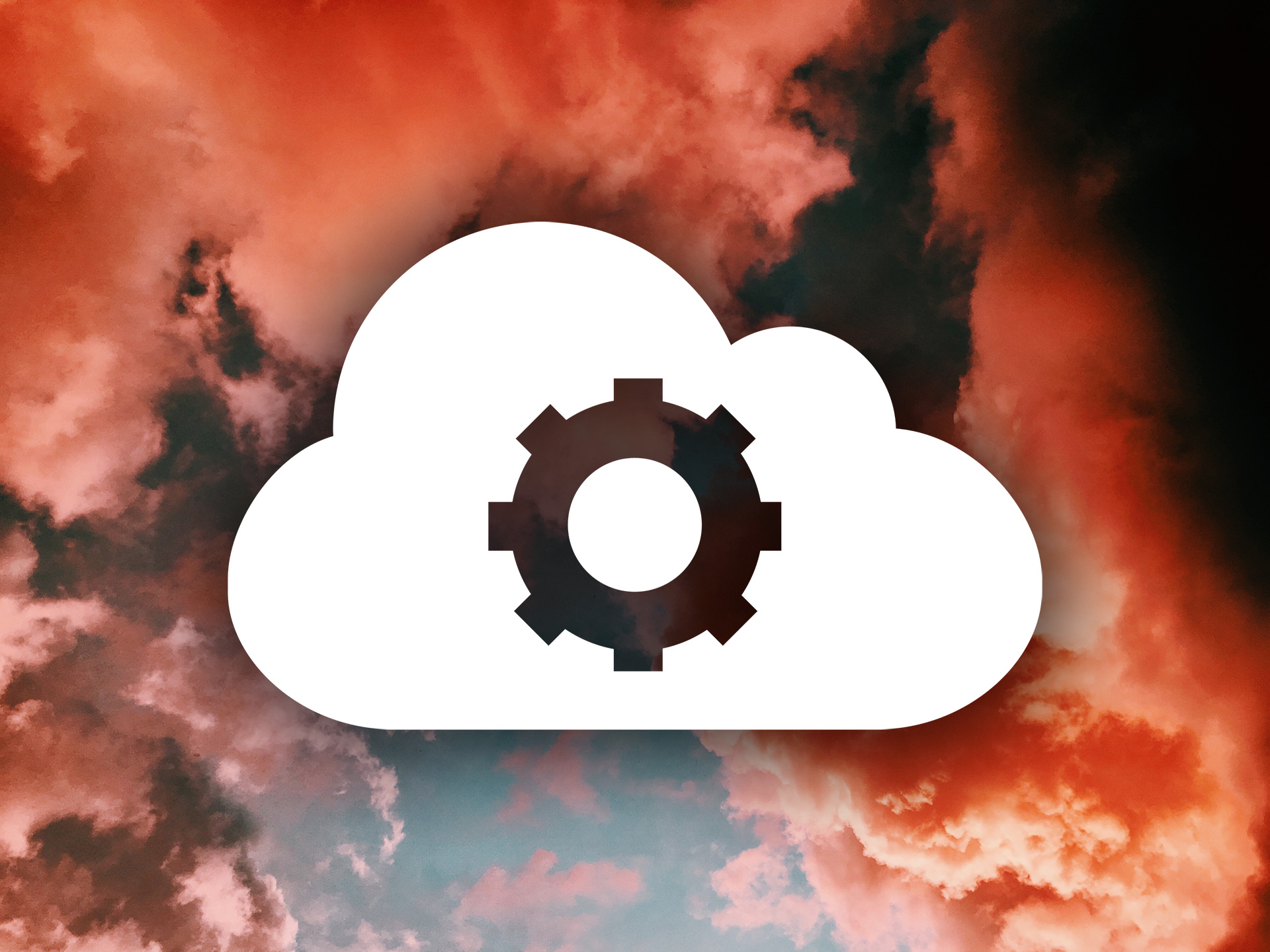