What to know about Biden’s latest cybersecurity memorandum 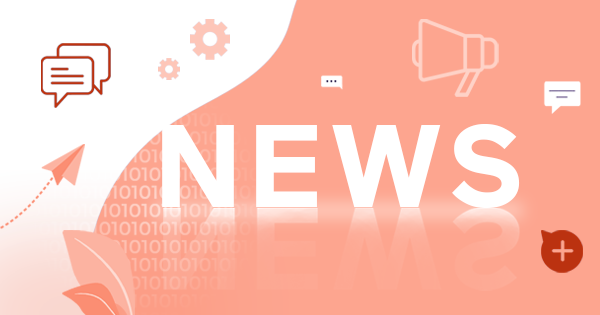 Building on his administration’s historic cybersecurity executive order, President Joe Biden yesterday signed a new National Security memorandum (NSM) designed to further improve security across the Department of Defense, intelligence community, and national security systems. The memo lays out concrete requirements around the technology required to secure government data – and by when changes need to happen.

A lot has happened since the original Executive Order was announced last May. In August, the US Office of Management and Budget (OMB) released a memorandum with a deadline for agencies to identify and secure critical software. Just two months later, the Cybersecurity & Infrastructure Agency (CISA) released guidance around zero trust architecture, a key component to the Executive Order.

So, what’s different about this latest memorandum? For one, it’s a clear message from the administration that, for the first time, military and defense agencies will be held to the same cybersecurity mandates already issued by the Department of Homeland Security (DHS) for civilian agencies (EO 14028). It also provides the National Security Agency with the new authority to require agencies to take specific actions against suspected threats.

Collaboration is a key theme of the latest memo as well – it specifically directs the NSA and DHS to coordinate on cybersecurity incident response, collaborate on the development of new directives, and learn from each other about requirements a ..

about biden latest cybersecurity memorandum
Read The Rest from the original source
acunetix.com