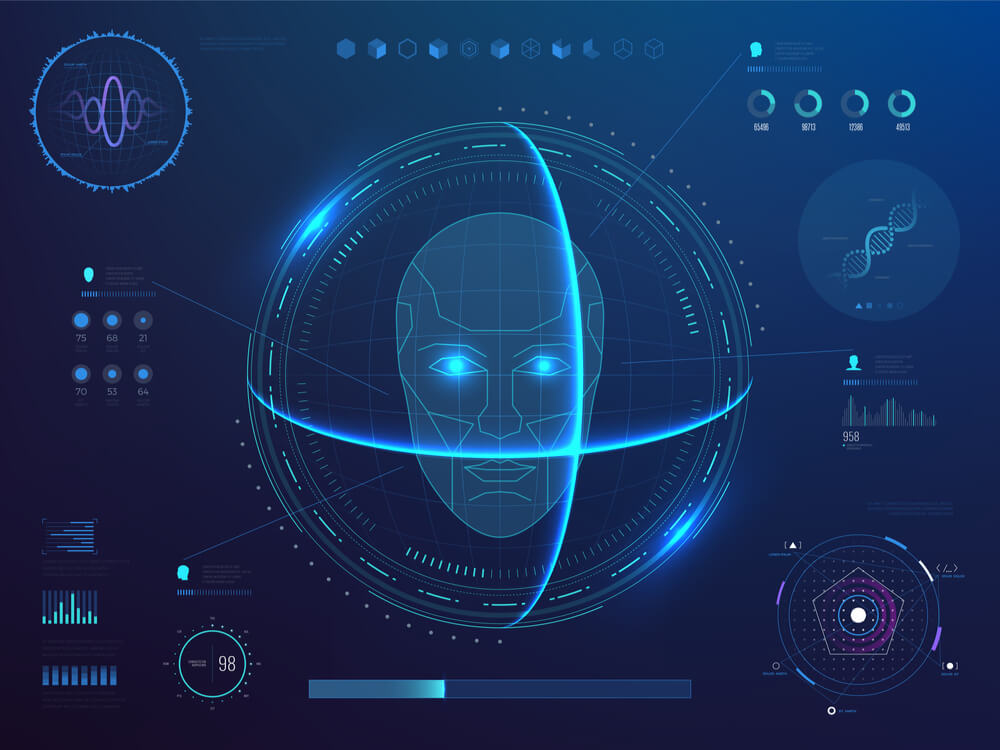 As San Francisco moves to regulate the use of facial recognition systems, we reflect on some of the many ‘faces’ of the fast-growing technology

Last week, San Francisco became the first city in the United States to ban the use of facial recognition technology, at least by law enforcement, local agencies, and the city’s transport authority. My immediate reaction to the headlines was that this was great for individuals’ privacy, a truly bold decision by the San Francisco board of supervisors.

The ordinance actually covers more than just facial recognition, as it states the following: “’Surveillance Technology’ means any software, electronic device, system utilizing an electronic device, or similar device used, designed, or primarily intended to collect, retain, process, or share audio, electronic, visual, location, thermal, biometric, olfactory or similar information specifically associated with, or capable of being associated with, any individual or group.”.

The ban excludes San Francisco’s airport and sea port as these are operated by federal agencies. Nor does it mean that no individual, company or other organizations installing surveillance systems that include facial recognition, and the agencies banned from using the technology, can cooperate with the people allowed to use it. For example, a video captured on a home security system can be used by law enforcement to assist in a criminal case.

One of the objections to facial recognition is that the technology has proved inaccurate, specifically when recognizing people of color and women. There could be many reasons for this, but one possible reason could be that the datasets used to train the software are not representative of those specific ..

facial recognition
Read The Rest from the original source
welivesecurity.com

Google changes how the Escape key is handled in... 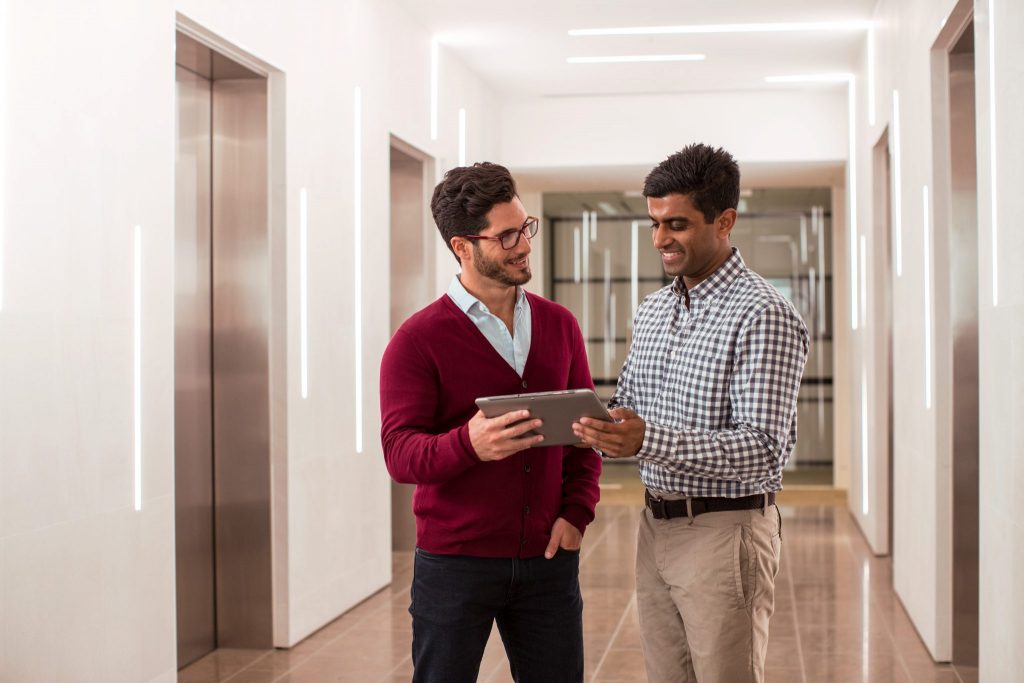 How to Get the Best Layered and Integrated...