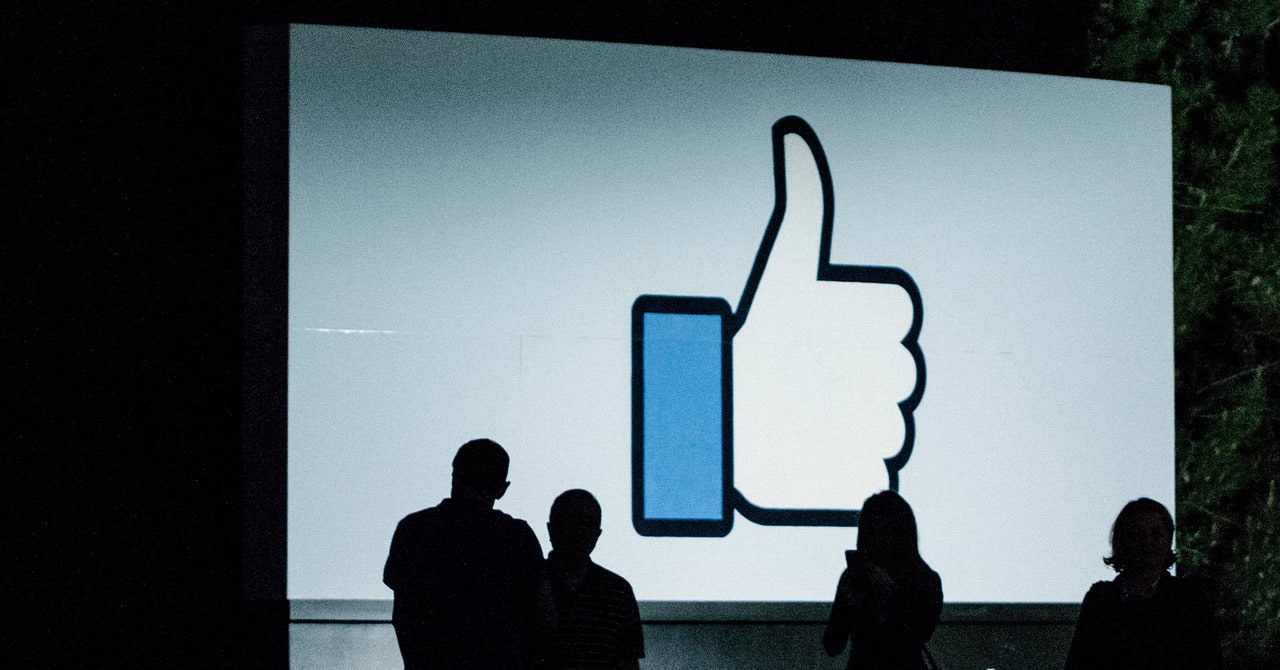 Since Saturday, a massive trove of Facebook data has circulated publicly, splashing information from roughly 533 million Facebook users across the internet. The data includes things like profile names, Facebook ID numbers, email addresses, and phone numbers. It's all the kind of information that may already have been leaked or scraped from some other source, but it's yet another resource that links all that data together—and ties it to each victim—presenting tidy profiles to scammers, phishers, and spammers on a silver platter.

Facebook's initial response was simply that the data was previously reported on in 2019 and that the company patched the underlying vulnerability in August of that year. Old news. But a closer look at where, exactly, this data comes from produces a much murkier picture. In fact, the data, which first appeared on the criminal dark web in 2019, came from a breach that Facebook did not disclose in any significant detail at the time and only fully acknowledged Tuesday evening in a blog post attributed to product management director Mike Clark.

One source of the confusion was that Facebook has had any number of breaches and exposures from which this data could have originated. Was it the 540 million records—including Facebook IDs, comments, likes, and reaction data—exposed by a third party and disclosed by the security firm UpGuard in April 2019? Or was it the 419 million Facebook user records, including hundreds of millions of phone numbers, names, and Facebook IDs, scraped f .. 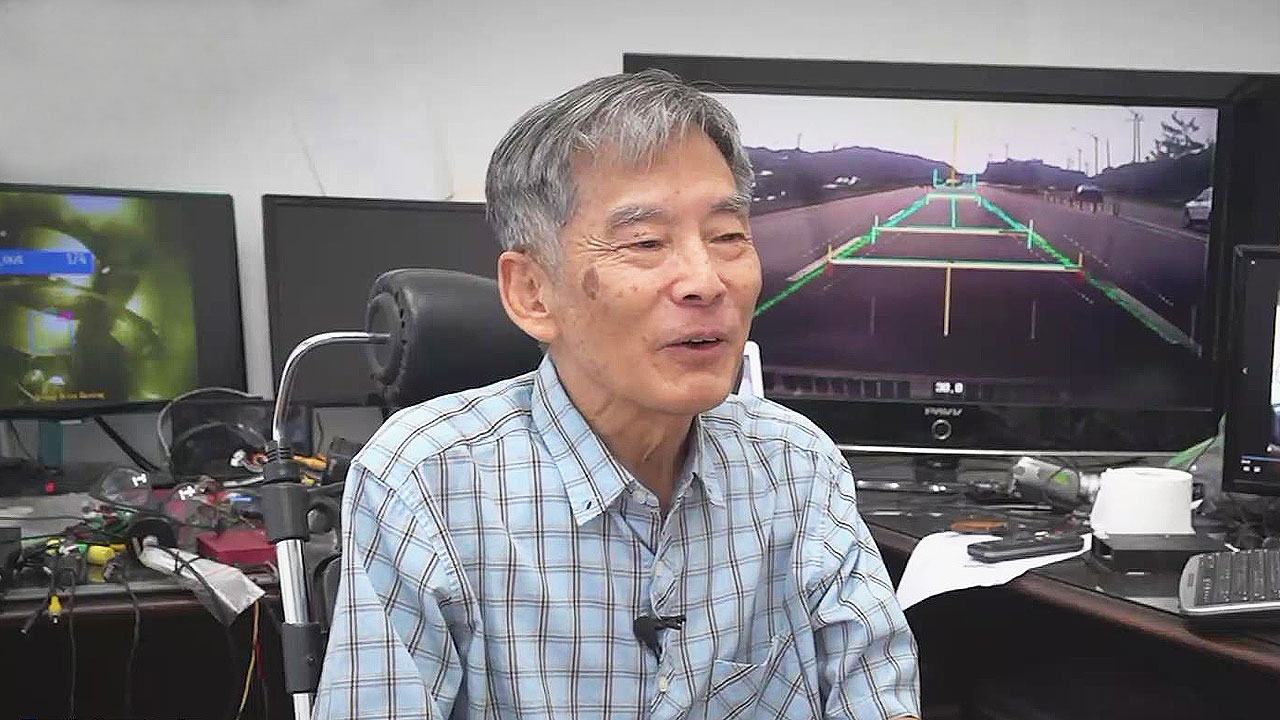