Home /
Cyber Security /
What is Phishing? Find Out with Gary Davis on the Latest Episode of Tech Nation on NPR

What is Phishing? Find Out with Gary Davis on the Latest Episode of Tech Nation on NPR

Gary Davis will now be a regular contributor on the Tech Nation podcast!  In this episode, Gary Davis educates that phishing is more than just an innocent-looking email in your inbox and shares tips to avoid getting hooked.

Moira Gunn:   00:06   I was surprised to learn that on the internet nearly three quarters of all cyber attacks start with what’s calling a phishing email, or should we say, a fishy email. I was able to speak with regular Tech Nation contributor Gary Davis, the Chief Consumer Security Evangelist at McAfee.

Gary Davis:     00:56   Yeah. Yeah. You know, phishing preys on, uh, our nature to, to act on email, right? We get an email, um, and, and quite honestly for, for your listeners, the, where phishing is usually most effective, targeting organizations in particular, is sending something to HR. HR is expecting to get resumes for candidate ..

How to create custom quick actions with... 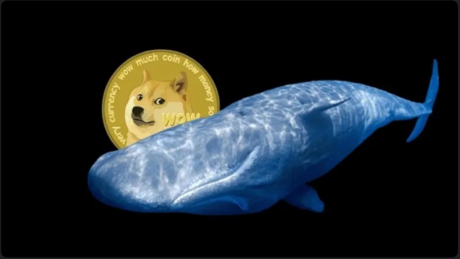 3 Dogecoin (DOGE) On Top Of Whales Menu – Here’s Why 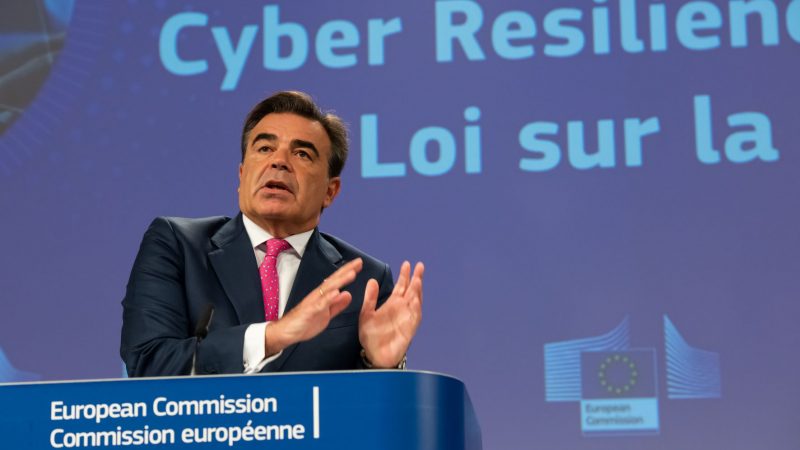