Home /
Cyber Security /
We Are Tenants on Our Own Devices

We Are Tenants on Our Own Devices

A decade ago, Amazon abruptly deleted copies of George Orwell's 1984 from the Kindles of its American customers. The move instantly evoked the “memory holes” in the novel's totalitarian dystopia, and it inspired about equal measures of shock, outrage, and jokes. (If a fictional Amazon in a dystopian novel had performed the same mass deletion, critics would have said it was too on the nose.) But in hindsight, Amazon's action was also a striking harbinger of a shift that has only become more pronounced since then: our wholesale tilt toward becoming a tenant society.

In that particular case, Amazon said the books had been added to the Kindle Store by a vendor who didn't actually have the rights to them. “When we were notified of this by the rights holder, we removed the illegal copies from our systems and from customers' devices, and refunded customers,” said a spokesperson at the time. Amazon quickly apologized and said that in the future it would leave books on people's devices even if there was an error in how they got there. But one thing the company couldn't take back was the demonstration of its sheer power. Even the biggest traditional retailer could hardly dream of reaching into people's houses and taking back what it had sold them.

Today, we may think we own things because we paid for them and brought them home, but as long as they run software or have digital connectivity, the sellers continue to have control over the product. We are renters of our own objects, there by the grace of the true own ..

tenants devices
Read The Rest from the original source
wired.com

How to Fight Back Against Macro Malware 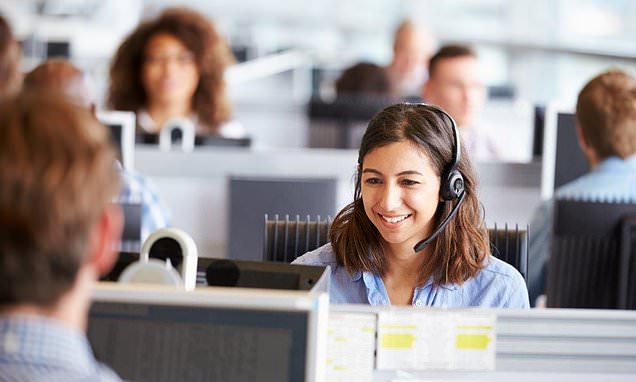