At one point or another, we’ve probably all wished we had a VR headset that would allow us to fly around our designs. While not quite the same, thing, [manahiyo831] has something that might even be better: a VR spectrum analyzer. You can get an idea of what it looks like in the video below, although that is actually from an earlier version.

The video shows a remote PC using an RTL dongle to pick up signals. The newer version runs on the Quest 2 headset, so you can simply attach the dongle to the headset. Sure, you’d look like a space cadet with this on, but — honestly — if you are willing to be seen in the headset, it isn’t that much more hardware.

What we’d really like to see, though, is a directional antenna so you could see the signals in the direction you were looking. Now that would be something. As it is, this is undeniably cool, but we aren’t sure what its real utility is.

What other VR test gear would you like to see? A Tron-like logic analyzer? A function generator that lets you draw waveforms in the air? A headset oscilloscope? Or maybe just a giant workbench in VR?

A spectrum analyzer is a natural project for an SDR. Or things that have SDRs in them.


Support the originator by clicking the read the rest link below.
spectrum analyzer
Read The Rest from the original source
hackaday.com 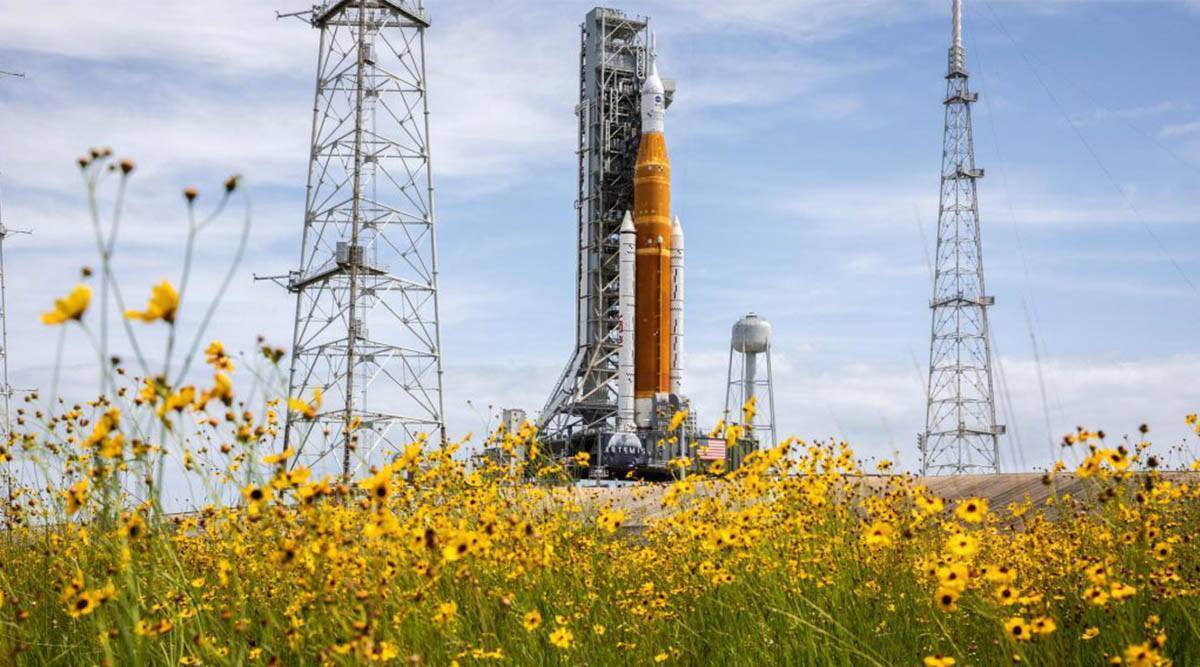