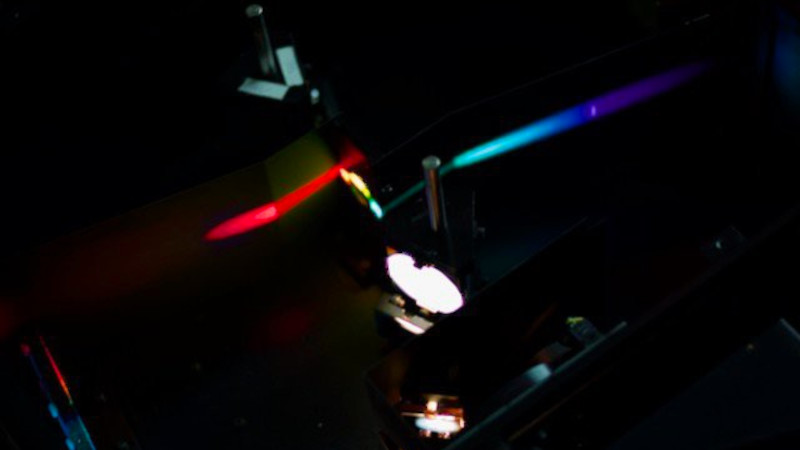 There’s plenty of specialised, high-end scientific equipment out there running on antique hardware and software. It’s not uncommon for old lab equipment to run on DOS or other ancient operating systems. When these expensive tools get put out to pasture, they often end up in the hands of hackers, who, without the benefit of manuals or support, may try and get them going again. [Jerry Biehler] is trying to do just that with a 740AD spectrometer, built by Optronic Laboratories in the 1990s.

Originally, the device shipped with a whole computer – a Leading Edge 386SX25 PC running DOS and Windows 3.0. The tools to run the spectrometer were coded in BASIC. Armed with the source code, [Jerry] was able to recreate the functionality in LabVIEW. To replace the original ISA interface board, an Advantech USB-4751 digital IO module was used instead, which dovetailed nicely with its inbuilt LabVIEW support.

With things back up and running, [Jerry] has put the hardware through its paces, testing the performance of some IR camera filters. Apparently, the hardware, or the same model, was once used to test the quantum efficiency of CCDs used on the Hubble Space Telescope.

Seeing old lab equipment saved from the scrap bin is great, but you can’t always rely on what you want being thrown out. In those cases, you’ve got to build your own from the ground up. Video after the break. 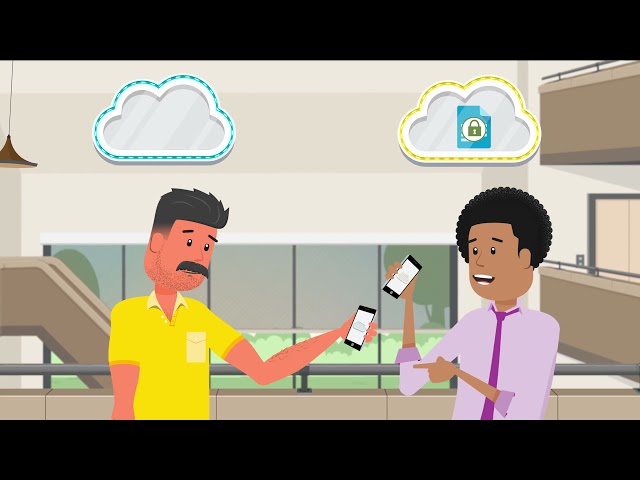 US Looks to Keep Critical Sectors Safe From...