US Locks Up Key Player in Nigerian Romance Scam

US Locks Up Key Player in Nigerian Romance Scam

An Oklahoma man has been sent to prison for his role in an online romance scam that defrauded victims across the United States out of at least $2.5m.


Norman resident Afeez Olajide Adebara was handed a custodial sentence on Friday after pleading guilty on November 3, 2020, to conspiracy to commit money laundering.


According to court documents, 36-year-old Adebara acted as the manager of a group of money launderers involved in the scam.


Between 2017 and November 2019, Adebara and his co-conspirators used fake passports and other fraudulent identification paperwork to open multiple bank accounts under various aliases.


Adebara and his co-conspirators then knowingly concealed the proceeds of the fraudulent scheme and their sources by transferring the funds between and among those accounts.


“Thereafter, Adebara took further steps to conceal the source of the funds, took a commission for himself, and directed the remainder of the funds back to the online romance scammers in Nigeria, including in the form of vehicles and vehicle parts,” said the Department of Justice in a statement released on September 10.


Under the scam, Adebara worked closely with co-conspirators based overseas who created fake dating profiles and social media accounts that were used to lure and defraud victims.


The co-conspirators posed as US residents working or traveling abroad and tricked victims into believing that they had found love online. After manipulating a victim into thinking that they were in a romantic relationship, a scammer would ask for increasingly large sums of money. 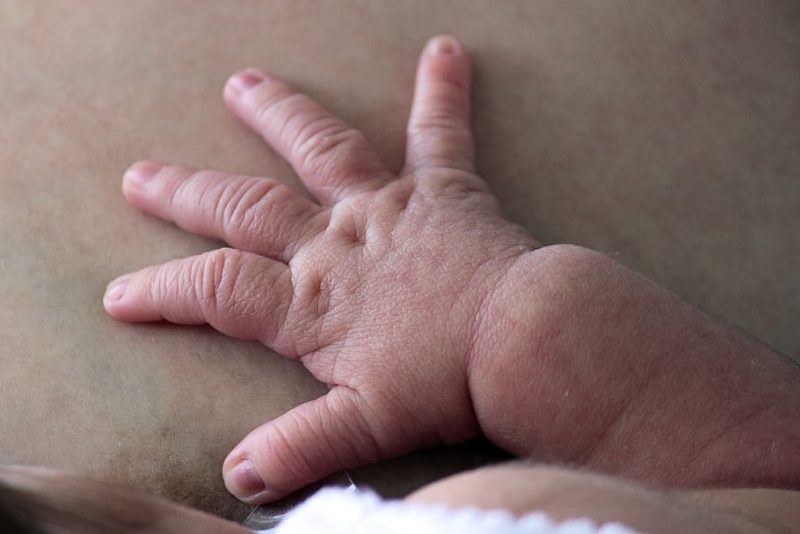 REvil’s Back; Coder Fat-Fingered Away Its...