US, EU Spar Over Sharing Electronic Evidence in Investigations

In August 2016, the lifeless bodies of a young French man and woman were discovered on a beach in Madagascar, with murder suspected.

The secret to the case could be in the last messages they sent, but those are stored in the databanks of US tech giants who don't have to turn over the information to French investigators.

The case is one of a growing number highlighting how key evidence needed to solve crimes could sit in computers a continent away under completely different legal jurisdiction.

Washington and Brussels have both proposed solutions to facilitate relatively easy cross-border access to the data for law enforcement officials.

But the issue has stirred up a hornet's nest of opposition over privacy rules and legal procedures.

Rights groups fear the solutions will lower the barriers to access private data, allowing abuse by governments who could conceivably use their access powers against political opponents or rights groups.

Knowing their final messages and movements could be "decisive" in settling the investigation, according to sources familiar with the case.

But given the rise of cloud computing, such evidence is often stored far from the jurisdiction of investigating police.

Getting to it is hampered by old, bulky agreements on international legal cooperation and evidence sharing written before the rise of the internet and social media.

The problem has been growing for several years.

In 2013 US authorities obtained a search warrant in a narcotics case to get user information held by Microsoft. 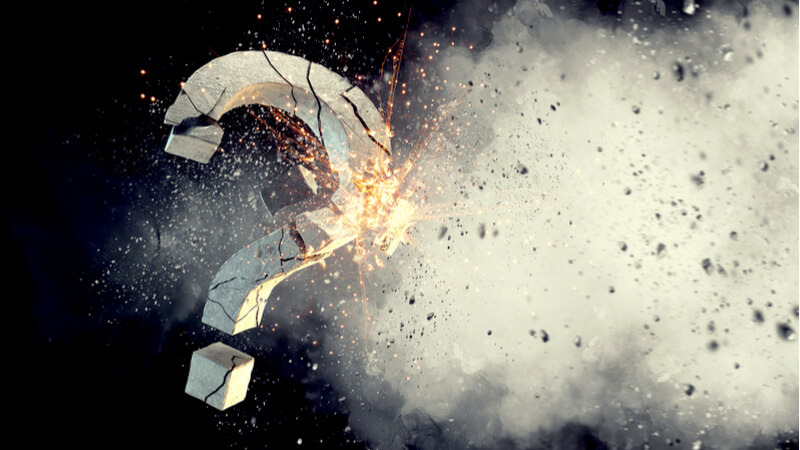 6 Common Compliance Conundrums to Know About