Home /
Technology /
Ultracold transistors serve as their own memory devices

Ultracold transistors serve as their own memory devices

Through a process known as impact ionization, extra electric charges are generated inside transistors (as represented by the red electron and blue “hole” pair in this schematic n-channel metal oxide semiconductor field effect transistor or MOSFET). These pairs break up, and, at low temperatures, some of the positively charged holes are trapped in the transistor body, providing a way to store memory states. This impact ionization process underlies a novel proposed cryogenic memory.

Digital transistors – assembled by the billions in today’s computer chips – act as near-perfect electronic switches. In the “on” position, achieved when an above-threshold voltage is applied to the device, the transistor allows current to flow. When the switch is off, the transistor prevents the flow of current. The on/off positions of the switch translate into the 1s and 0s of digital computation.

Researchers at the National Institute of Standards and Technology (NIST) and their colleagues at Brown University have now observed that at temperatures about three degrees above absolute zero (3K), a transistor can serve as its own memory storage device, obviating the need for a capacitor. By a process known as impact ionization, extra electric charges are generated inside the transistor. At low temperatures, some of these extra charges can be trapped in the ..

Apple Reveals How iPhones And Macs Could Add... 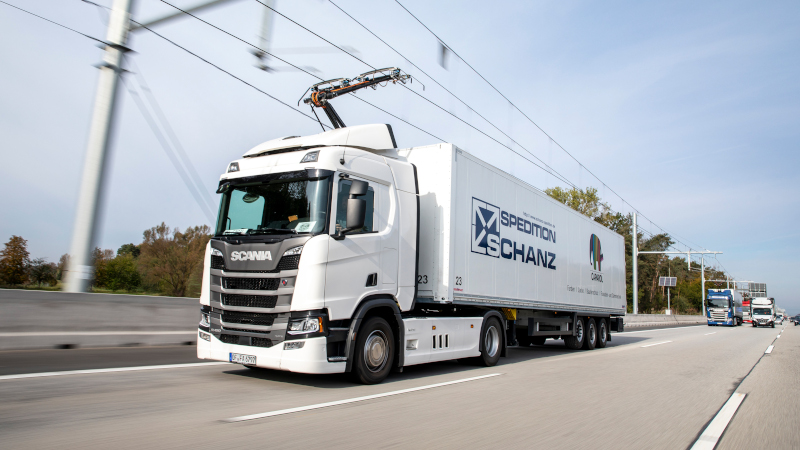 British Big Rigs Are About To Go Green