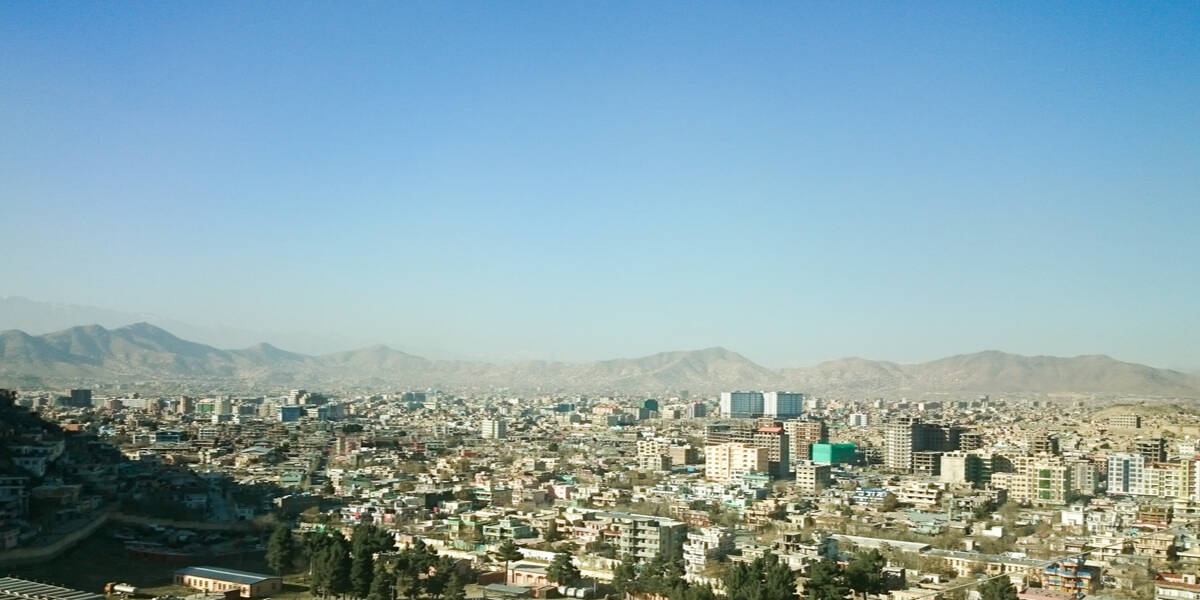 The UK's Ministry of Defence has launched an internal investigation after committing the classic CC-instead-of-BCC email error – but with the names and contact details of Afghan interpreters trapped in the Taliban-controlled nation.

The horrendous data breach took place yesterday, with Defence Secretary Ben Wallace promising an immediate investigation, according to the BBC.

Included in the breach were profile pictures associated with some email accounts, according to the state-owned broadcaster. The initial email was followed up by a second message urging people who had received the first one to delete it – a way of drawing close attention to an otherwise routine missive.

The email was reportedly sent by the British government's Afghan Relocations and Assistance Policy (ARAP) unit, urging the interpreters not to put themselves or their families at risk. The ministry was said to have apologised for the "unacceptable breach."

"This mistake could cost the life of interpreters, especially for those who are still in Afghanistan," one source told the Beeb.

Since the US-led military coalition pulled out of Afghanistan at the end of August, there have been distressing scenes in the country as the ruling Taliban impose Islamic Sharia law – while hunting down and punishing those who helped the Western militaries. Some interpreters have reportedly been murdered, with others fearing for their lives and the well-being of their families. 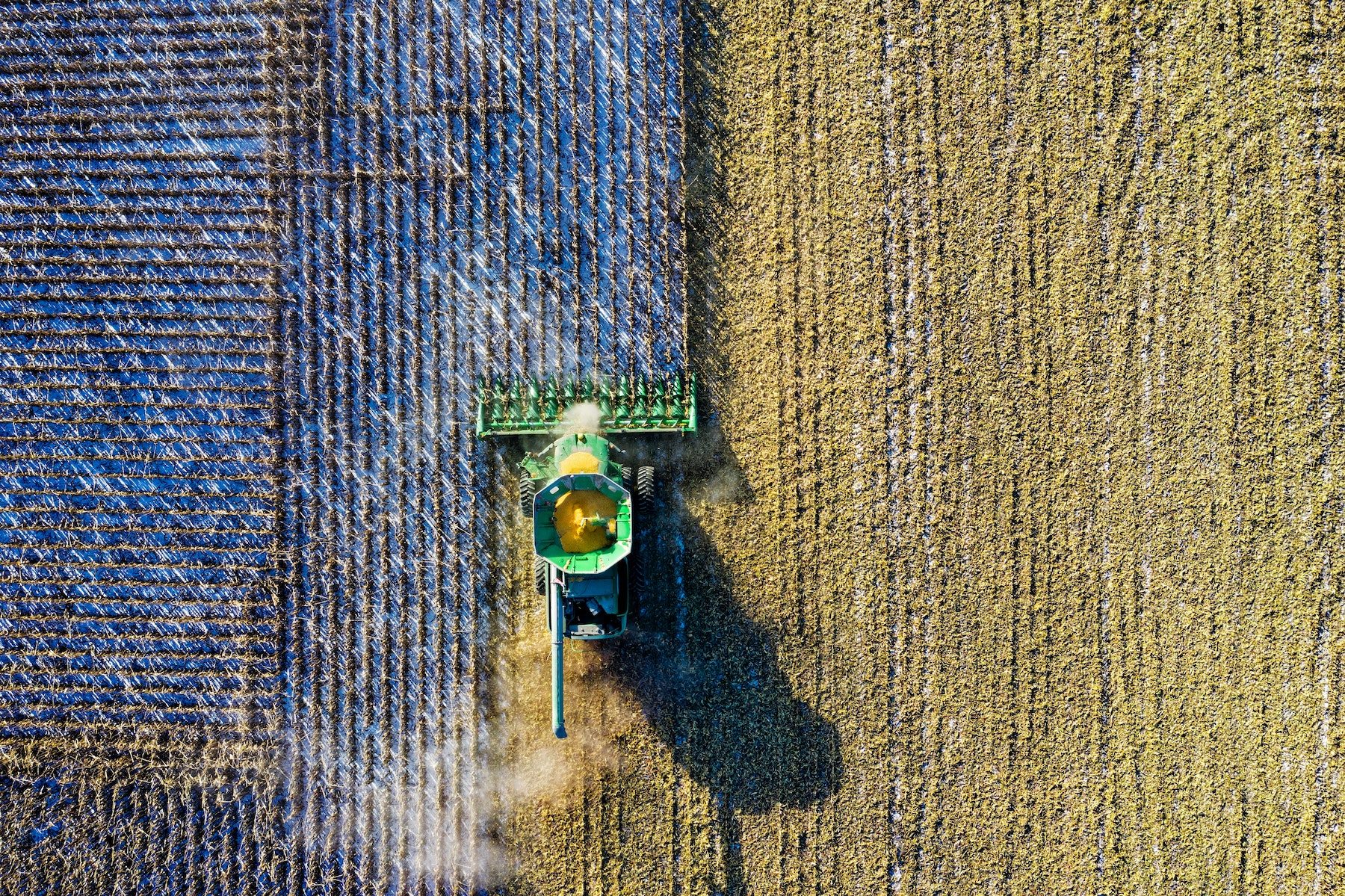 US agricultural co-op hit by ransomware,...