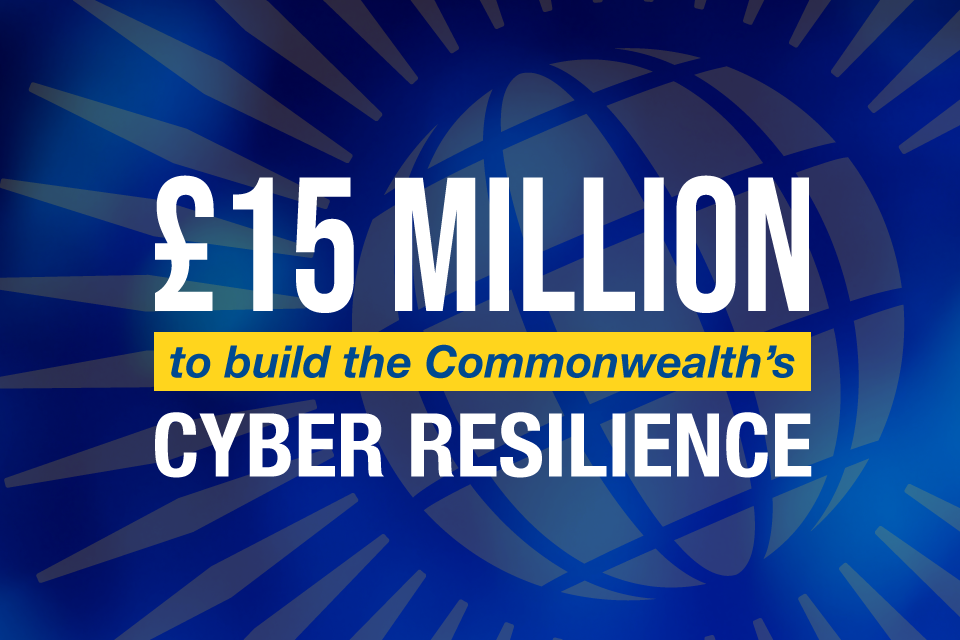 The UK is providing a £15 million package of support to Commonwealth countries over the next three years in the face of the growing threat from cyber-attacks.

The Foreign Secretary hopes to boost Commonwealth nations’ resilience to rising threats in cyberspace, empowering the bloc to defend themselves.

Cyber is among the top security challenges that Commonwealth countries face today, with 87% of organisations having experienced an attempt to exploit their existing vulnerabilities in cyberspace.

The Foreign Secretary will tell Foreign Ministers during a meeting today at the Commonwealth Heads of Government Meeting (CHOGM) in Rwanda that an expanded Commonwealth, united behind its shared values is a vital counterweight to the growing threat of malign activity.

She will say that alongside other networks like the G7 and NATO, the Commonwealth can and should play a vital role in challenging autocratic regimes and advancing freedoms around the world.

And it will support the voices of smaller countries to ensure that we are, collectively, able to stand up as a powerful voice behind our shared values of sovereignty, democracy and good governance in cyber ..

Around GPS in 100 Videos

Beijing-backed attackers use ransomware as a...