U.S. Charges Hackers for Defacing Sites in Response to Killing of Qasem Soleimani

The United States on Tuesday announced charges against two men from Iran and Palestine accused of defacing websites in response to the killing of Qasem Soleimani.

Qassem Soleimani, a top Iranian military commander, was killed in early January 2020 as part of a drone strike launched by the United States. Many expected Iran to retaliate in cyberspace, but a majority of the attacks that were made public were website defacements, which are considered less sophisticated attacks.

Nevertheless, U.S. authorities have not ignored these cyberattacks and they say some of them were launched by Behzad Mohammadzadeh, aka Mrb3hz4d, who is believed to be a 19-year-old Iranian, and Marwan Abusrour, aka Mrwn007, believed to be a 25-year-old Palestinian.

The two are said to have defaced tens of websites hosted in the United States as part of a retaliation campaign over the killing of Soleimani. Some of the impacted sites were hosted by a company based in Massachusetts, and the indictment has been filed in the District of Massachusetts.

Prosecutors pointed out that Mohammadzadeh has claimed to have defaced more than 1,100 websites. His profile on Zone-H, a service that allows hackers to keep track of the websites they deface, shows that he targeted 1,279 sites as of September 8. Abusrour .. 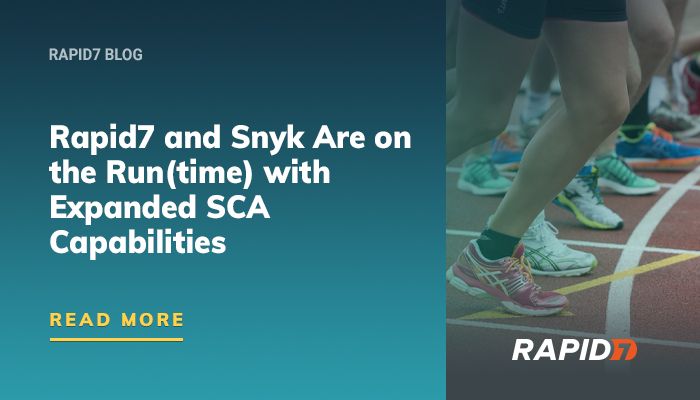 Rapid7 and Snyk Are on the Run(time) with...