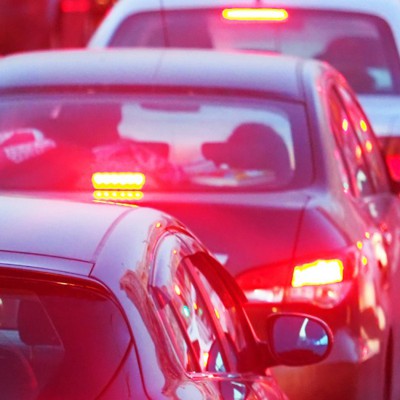 The morning commute period is one of the busiest times of day for traffic; however, it has also proven to be the most difficult time to predict traffic patterns. This is because most methods for traffic prediction rely on having a consistent flow of traffic data from the time leading up to the predicted period.

The majority of people, however, spend the time preceding their commute sleeping or performing their morning routines at home, leaving a large gap in predictive traffic data.

The researchers’ method solves this problem by pulling data from tweets sent between the evening prior and early morning of the following day. They first used Twitter’s application programming interface (API) to identify tweets within a given area (in this case, the city of Pittsburgh) with geotags indicating from where they were sent. They then used another application called Twint, a web scraper, which pulled other posts from users with geotagged tweets, to create a better picture of the times and general area within which that user was active. All data was anonymized and stripped of any personally identifiable information prior to publishing.

Further augmentation of this dataset allowed the researchers to extract additional information. Using language analysis, the team identified search terms that might indicate a traffic incident. This includes not only accidents, but also plann .. 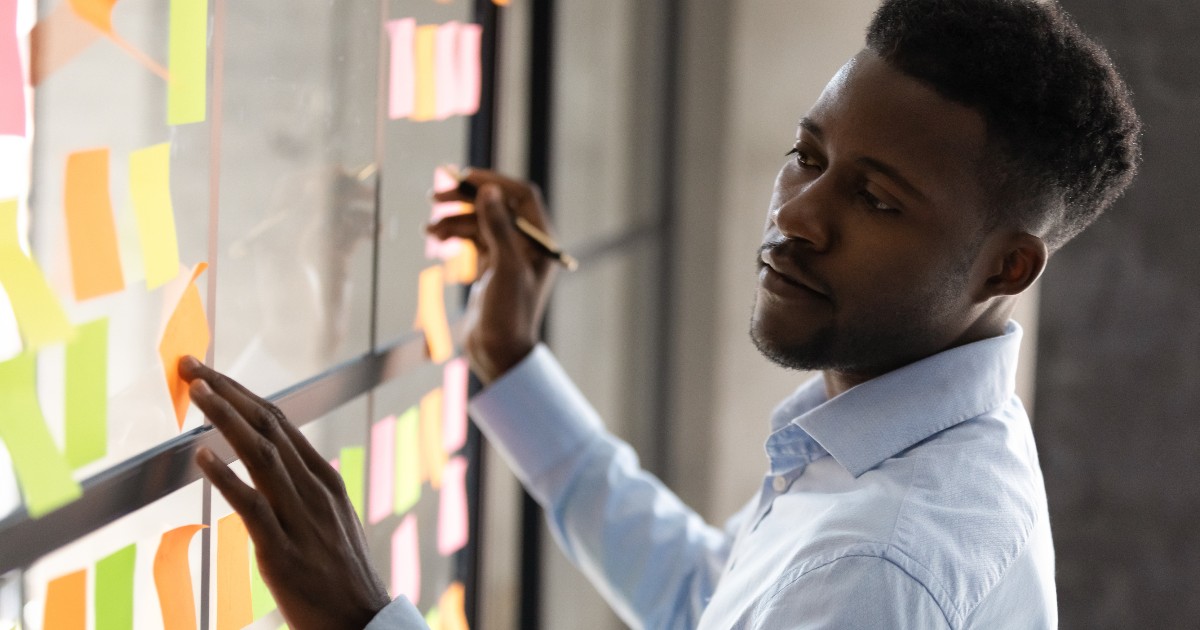 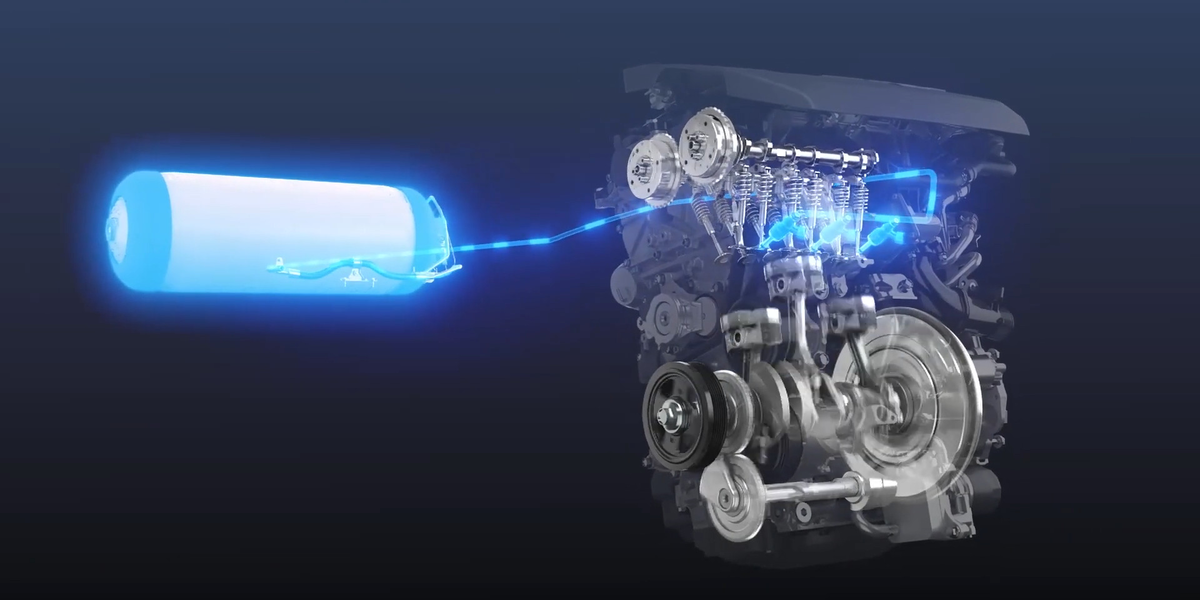