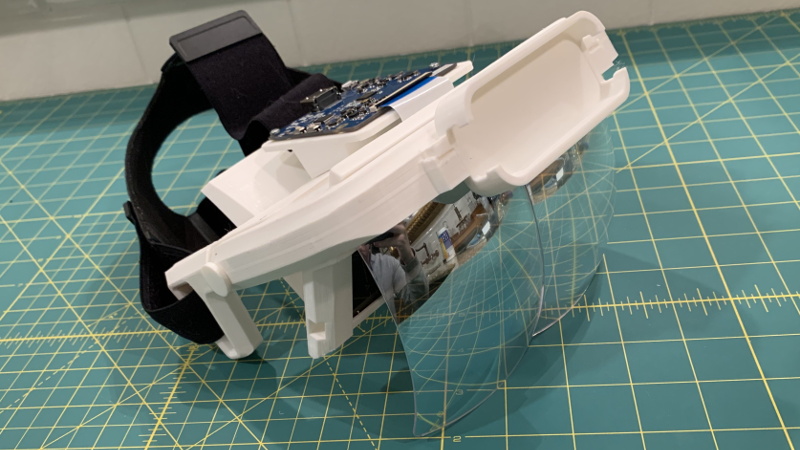 Augmented reality (AR) and natural gesture input provide a tantalizing glimpse at what human-computer interfaces may look like in the future, but at this point, the technology hasn’t seen much adoption within the open source community. Though to be fair, it seems like the big commercial players aren’t faring much better so far. You could make the case that the biggest roadblock, beyond the general lack of software this early in the game, is access to an open and affordable augmented reality headset.

Which is precisely why [Graham Atlee] has developed the Triton. This Creative Commons licensed headset combines commercial off-the-shelf components with 3D printed parts to provide a capable AR experience at a hacker-friendly price. By printing your own parts and ordering the components from AliExpress, basic AR functionality should cost you $150 to $200 USD. If you want to add gesture support you’ll need to add a Leap Motion to your bill of materials, but even still, it’s a solid deal.

Exploded view of the Triton

The trick here is that [Graham] is using the reflectors from a surprisingly cheap AR headset designed to work with a smartphone. By combining these mass produced optics with a six inch 1440 x 2560 LCD panel inside of the Triton’s 3D printed structure, projecting high quality images over the user’s field of view is far simpler than you might think.

If you want to use it as a development platform for gesture interfaces you’ll want to install a Leap Motion in the specifically designed socket in the front, but otherwise, all you need to do is plug in an HDMI video .. 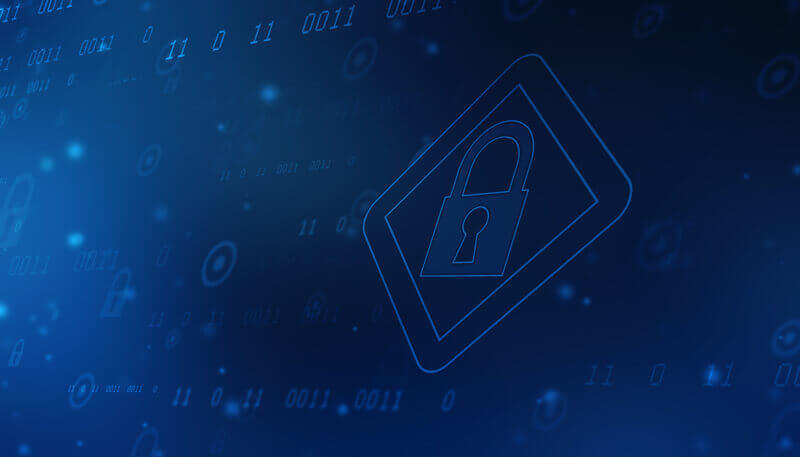 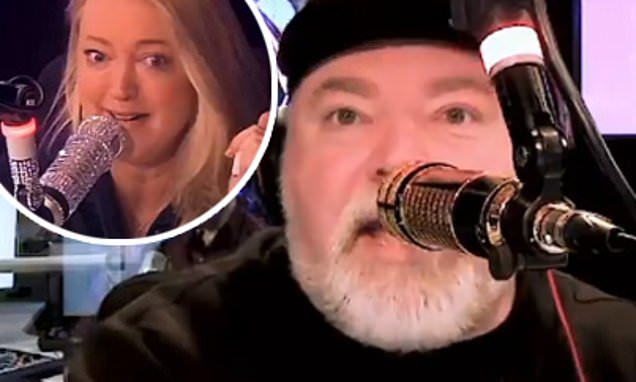