Other two companies allegedly involved in the data breach are Symantec and McAfee.

Recently Hackread.com informed you about a Russian group of hackers dubbed Fxsmsp that is specifically targeting trusted anti-virus companies and has attacked the servers of three mainstream firms.

Now, Gizmodo has reported that Trend Micro is included in the list of the three compromised antivirus firms.

It is worth mentioning that Fxsmsp hacking group has obtained the source code of the software of these firms by attacking their internal networks and compromising their servers. The stolen data, which accounts for approx. 30 terabytes, is being sold at a staggering rate of $300,000.

Symantec is the firm behind the much favored Norton Antivirus software. The company told Gizmodo that it has learned about the claims about Symantec being one of the victims of Fxsmsp’s attack but it also believes that its customers don’t need to feel concerned. Symantec’s spokesperson told Gizmodo that:

“There is no indication that Symantec has been impacted by this incident.”


AdvIntel, the company responsible for tracking Fxsmsp’s attack, states that it believes Symantec’s version despite that Fxsmsp has claimed that Symantec is in its list of targets. The reason Adv .. 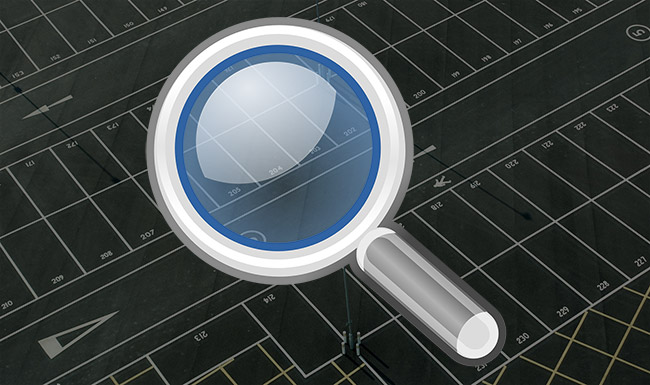 May’s Patch Tuesday Include Fixes for...