The latest wave of ransomware attacks hitting the United States and globally portends a difficult battle against hackers, even as government and the private sector ramp up defenses.

The attacks hitting the Colonial Pipeline and the major JBS meatpacking operations are examples of a burgeoning cybercrime industry with the potential to inflict pain and extract profits by impacting "critical" networks, experts say.

Other recent targets include local governments, hospitals, insurers, a ferry system and others in the United States and globally, with many of the attacks attributed to Russia-based hackers operating with at least tacit approval from the Kremlin.

At least $18 billion was paid to ransomware attackers last year, according to the security firm Emsisoft, which found "tens of thousands" of victims so far in 2021.

Parham Eftekhari, chairman of the Institute for Critical Infrastructure Technology, a thinktank focused on cybersecurity, noted that a rush to digitization of more systems has opened up more avenues for hackers.

"We are prioritizing speed to market, functionality, profits and business objectives over security," Eftekhari said.

US officials in recent days have signaled a stepped-up effort on ransomware, calling these investigations a "top priority" and comparing the effort to the post-September 11 attacks fight against terror. 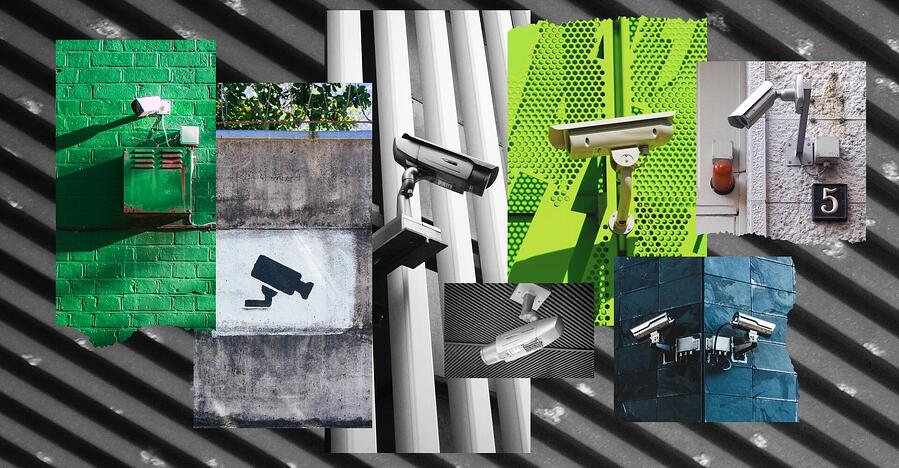 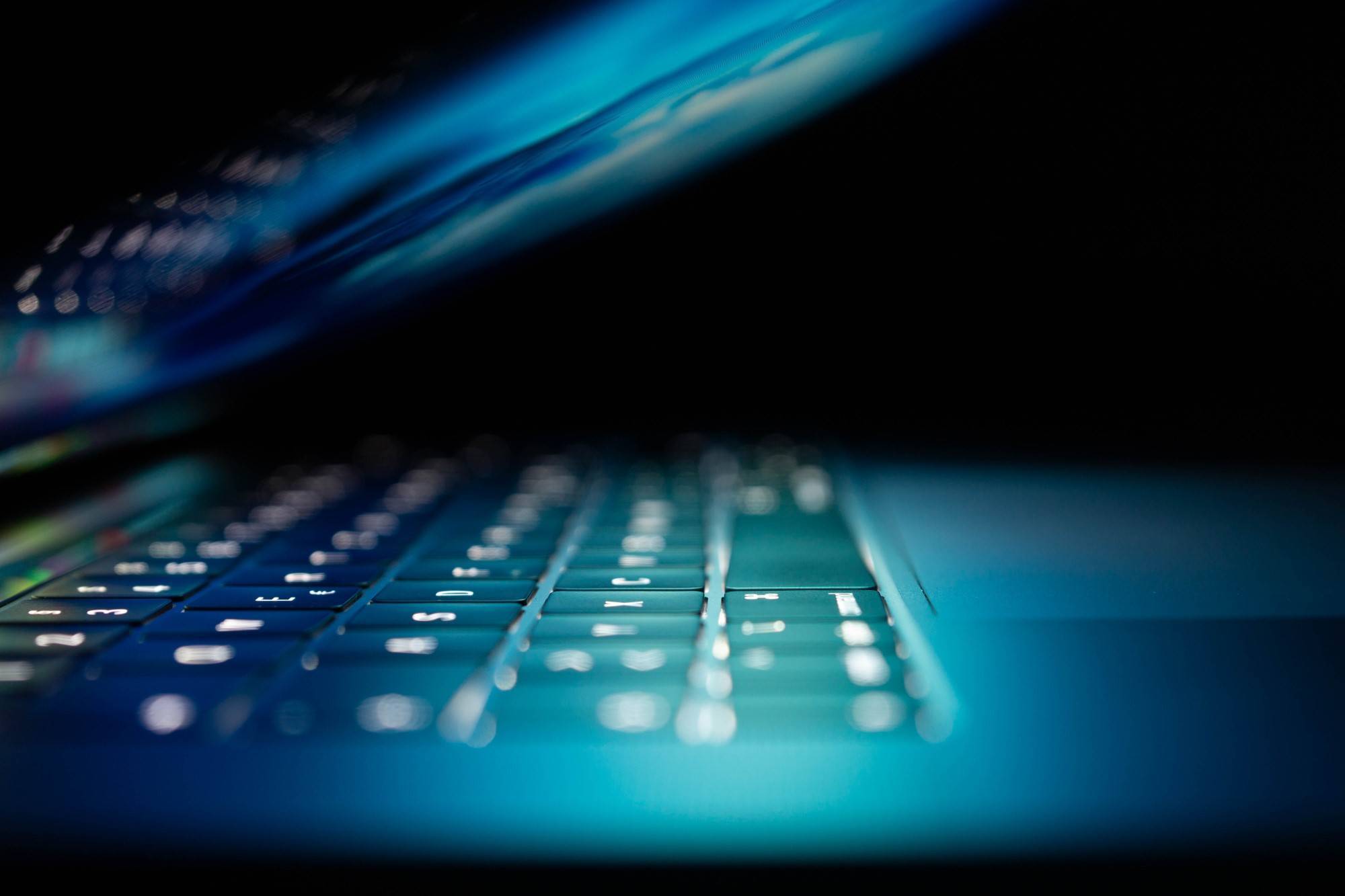