Tor Browser 8.5 for Android Released On The Google Play Store

The stable version of Tor Browser for Android 8.5 has been released today on Google's Play Store, with built-in anti-tracking, fingerprinting blocking, and multi-layered encryption capabilities for censorship-circumvention.

This is the first official and stable Android version released by the Tor Project on Google's Play Store, with the app to also be available via the F-Droid community-maintained Android software repository.

The team behind Tor Browser for Android released the first alpha version of the Android app in September 2018 and, since then, they've worked around the clock to bring as many of the features available in the desktop app to the mobile version.

According to the Tor Browser 8.5 press release:

We made sure there are no proxy bypasses, that first-party isolation is enabled to protect you from cross-site tracking, and that most of the fingerprinting defenses are working. While there are still feature gaps between the desktop and Android Tor Browser, we are confident that Tor Browser for Android provides essentially the same protections that can be found on desktop platforms.

Android has been added to the list of supported platforms because "Mobile browsing is increasing around the world, and in some parts, it is commonly the only way people access the internet. In these same areas, there is often heavy surveillance and censorship online, so we made it a priority to reach these users."

Read The Rest from the original source
bleepingcomputer.com

Google Has Stored Some Passwords in Plaintext... 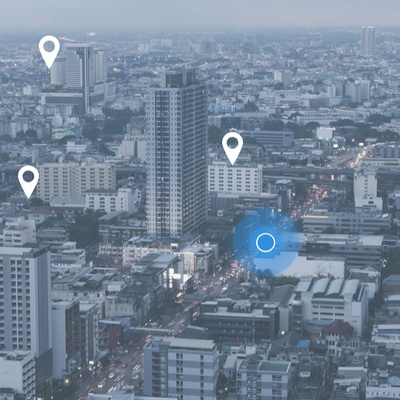