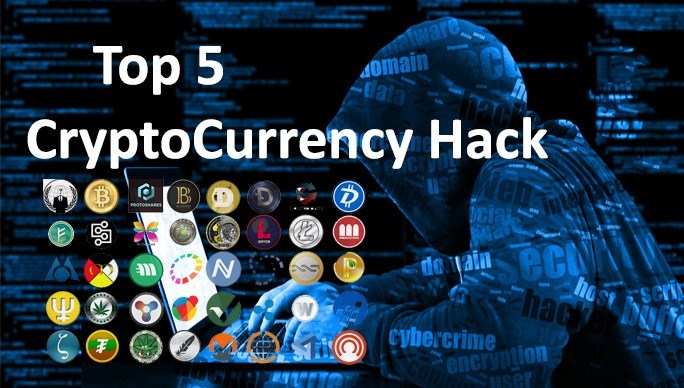 Once in a while, news emerges of an individual has lost their money in a cryptocurrency investment due to CryptoCurrency Hack. In most cases, investors lose money after a digital currency loses value overnight.

In 2013, one of the first and most high profiles CryptoCurrency Hack incidents hit the crypto world. The world’s biggest cryptocurrency exchange at the time, Mt.Gox, was breaking trade volume records.

Max Karpeles, the company’s CEO, was one of the most prominent figures in the industry. However, while Mt. Gox enjoyed great success, it had some unsettling weaknesses:

Mt. Gox may have managed to crawl back from the 2011 attack, but it was the 2014 hacking incident that changed the way people looked at cryptocurrency exchanges. Read here to learn in full detail how the Tokyo based exchange got hacked.