Tiny handheld Playdate ships next month for $179, with 24 charming monochrome games to start 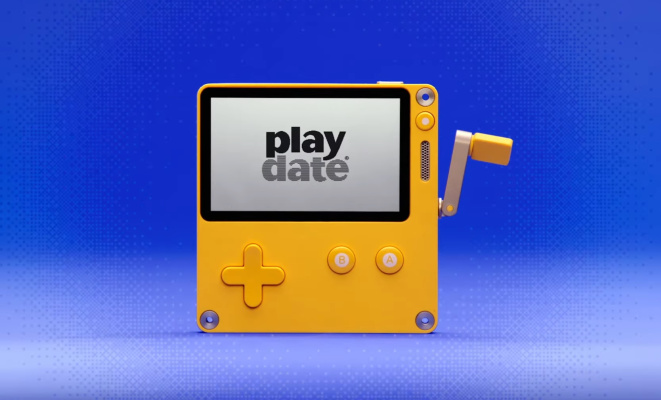 Playdate, app and game designer Panic’s first shot at hardware, finally has a firm price and ship date, as well as a bunch of surprise features cooked up since its announcement in 2019. The tiny handheld gaming console will cost $179, ship later this year, and come with a 24-game “season” doled out over 12 weeks. But now it also has a cute speaker dock and low-code game creation platform.

We first heard about Playdate more than two years ago, were charmed by its clean look, funky crank control, and black and white display, and have been waiting for news ever since. Panic’s impeccable design credentials combined with Teenage Engineering’s creative hardware chops? It’s bound to be a joy to use, but there wasn’t much more than that to go on.

Now the company has revealed all the important details we were hoping for, and many more to boot.

Originally we were expecting 12 games to be delivered over 12 weeks, but in the intervening period it seems they’ve collected more titles than planned, and that initial “season” of games has expanded to 24. No one knows exactly what to expect from these games except that they’re exclusive to the Playdate and many use the crank mechanic in what appear to be fun and interesting ways: turning a turntable, opening a little door, doing tricks as a surfer, and so on.

The team hasn’t decided how future games will be distributed, though they seem to have some ideas. .. 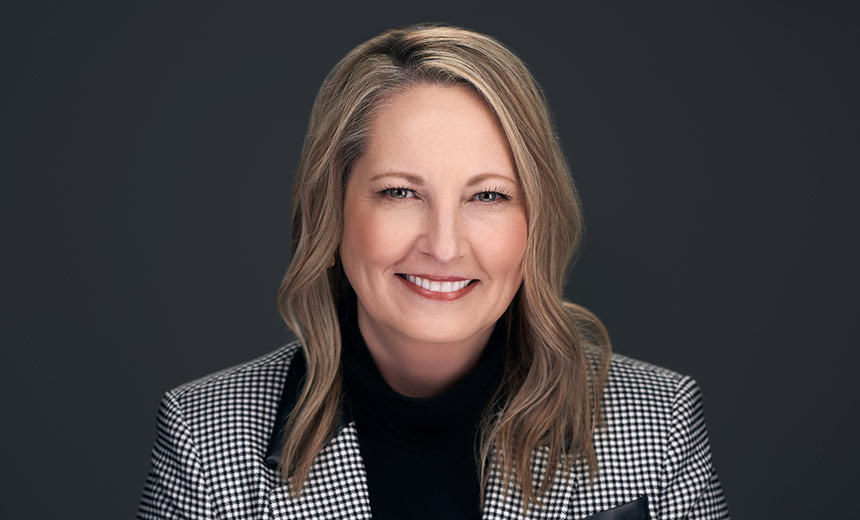 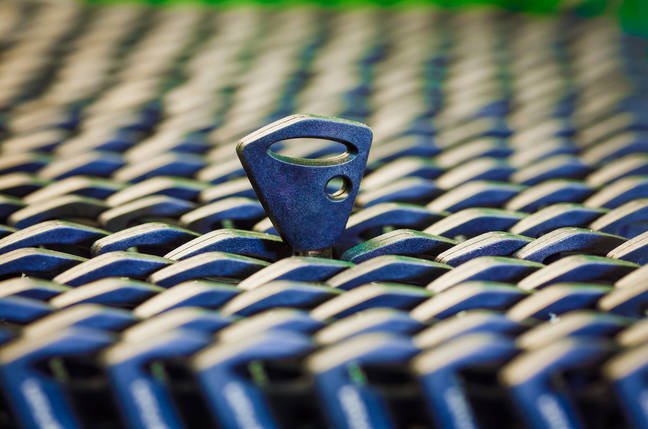