Home /
Cyber Security /
TikTok no worse than Facebook for privacy, says Citizen Lab (although Chinese TikTok is a horror) 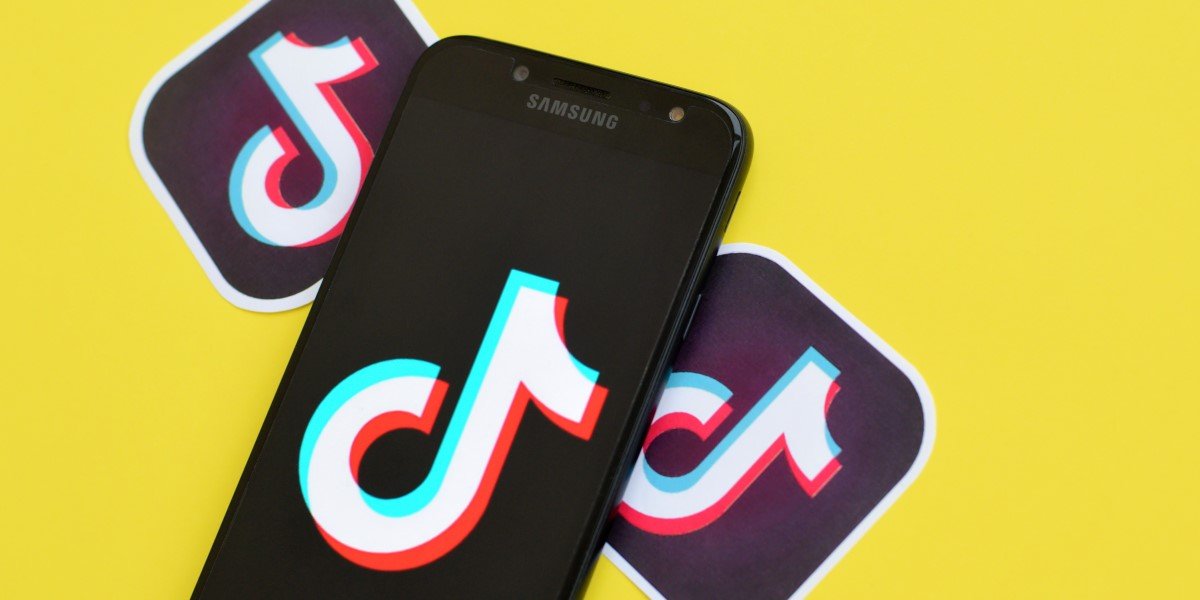 TikTok is likely no more of a threat to users than Facebook, according to an analysis by academic research group Citizen Lab that analyzed the video-sharing social networking service’s app to probe for security, privacy and censorship issues.

The report was published online on March 22 by the University of Toronto Lab, which focuses on civil digital threats and high-level policy engagement. The authors considered both TikTok - the app available outside China - and Douyin, the Chinese version of TikTok.

TikTok has a bad reputation that saw it land in court over privacy concerns and eventually settle for under $100m to put multiple privacy-related class actions to bed.

The app was also banned by the Trump administration over concerns about ByteDance’s data collection policies that were branded a national security threat. Amid an escalating trade war with China, the administration asserted that the app collected data and fed it to the Chinese Communist Party. India, Pakistan, Indonesia and Bangladesh also had concerns and banned the app with varying degrees of success.

“Despite these actions, there has been limited technical research on TikTok. Even less attention has been given to Douyin, the version of TikTok made for the Chinese market,” Citizen Lab said in an FAQ accompanying of the report. 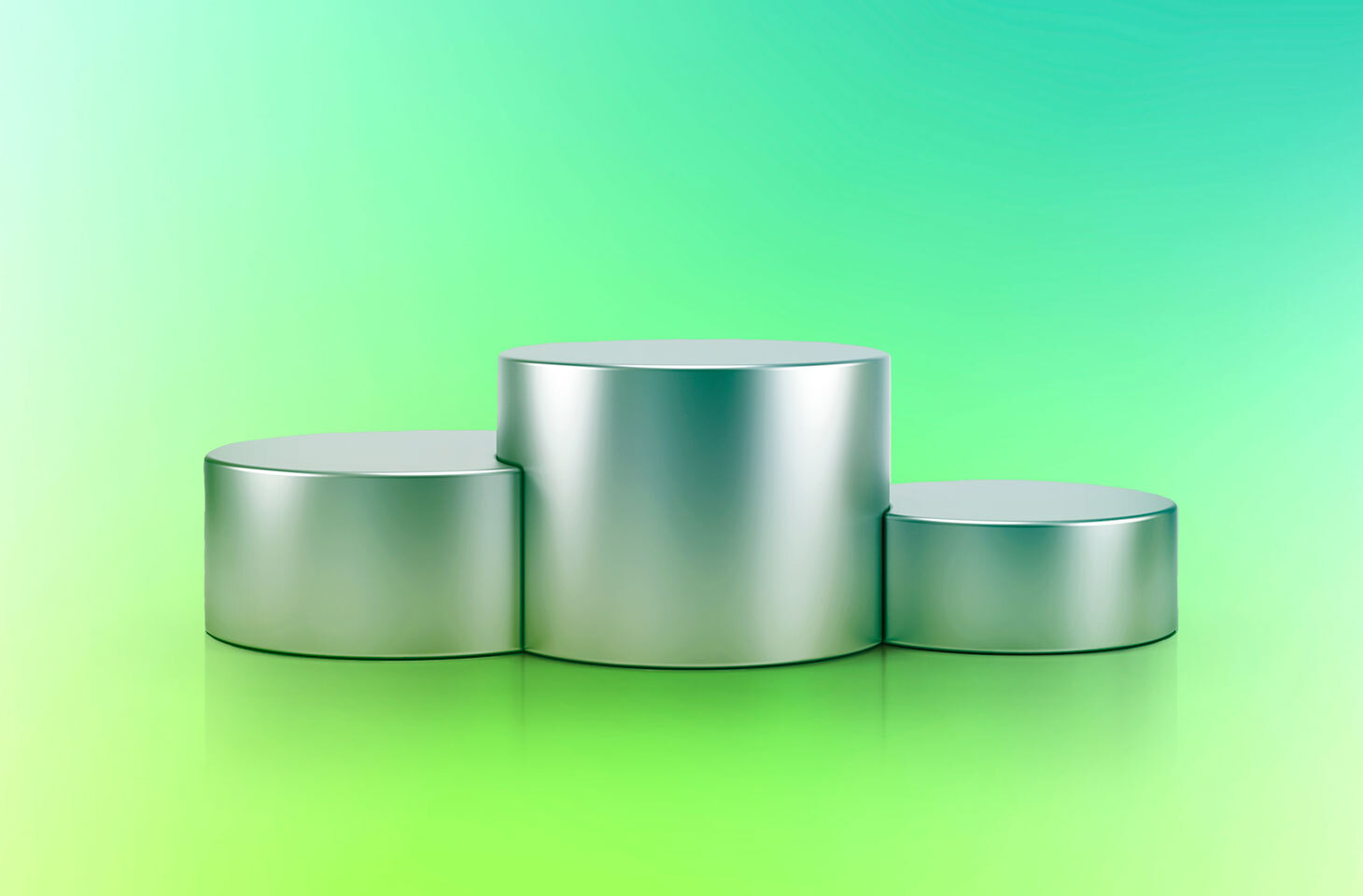 How cybersecurity experts pick the best... 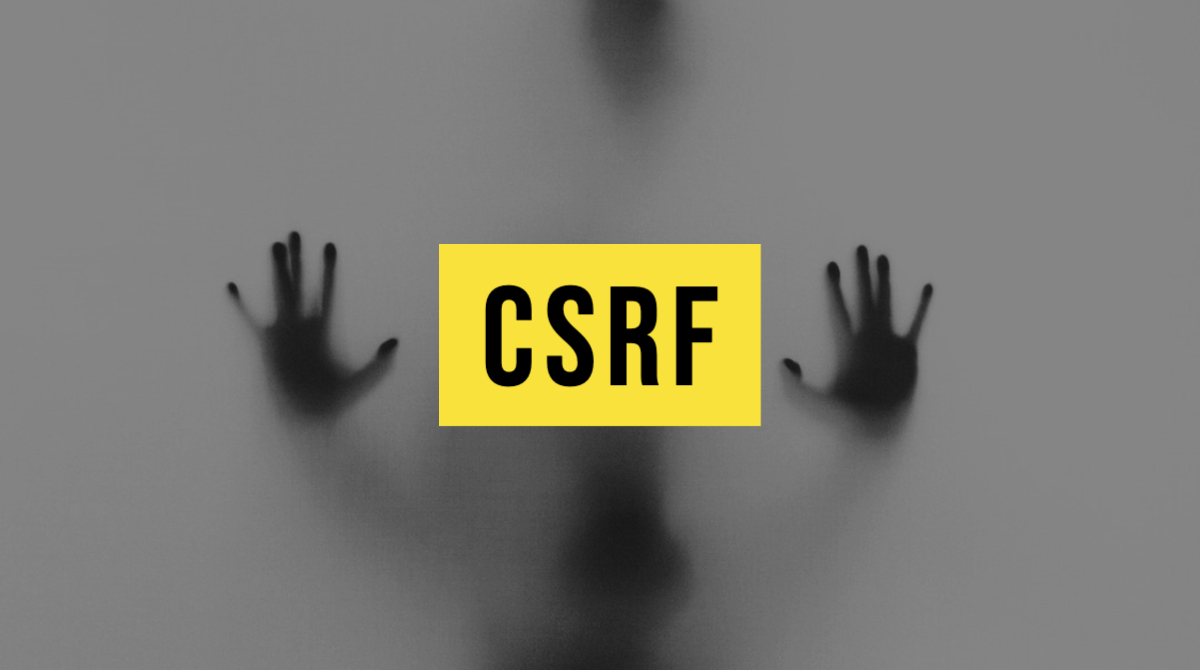