TikTok bug could have exposed millions of users’ data 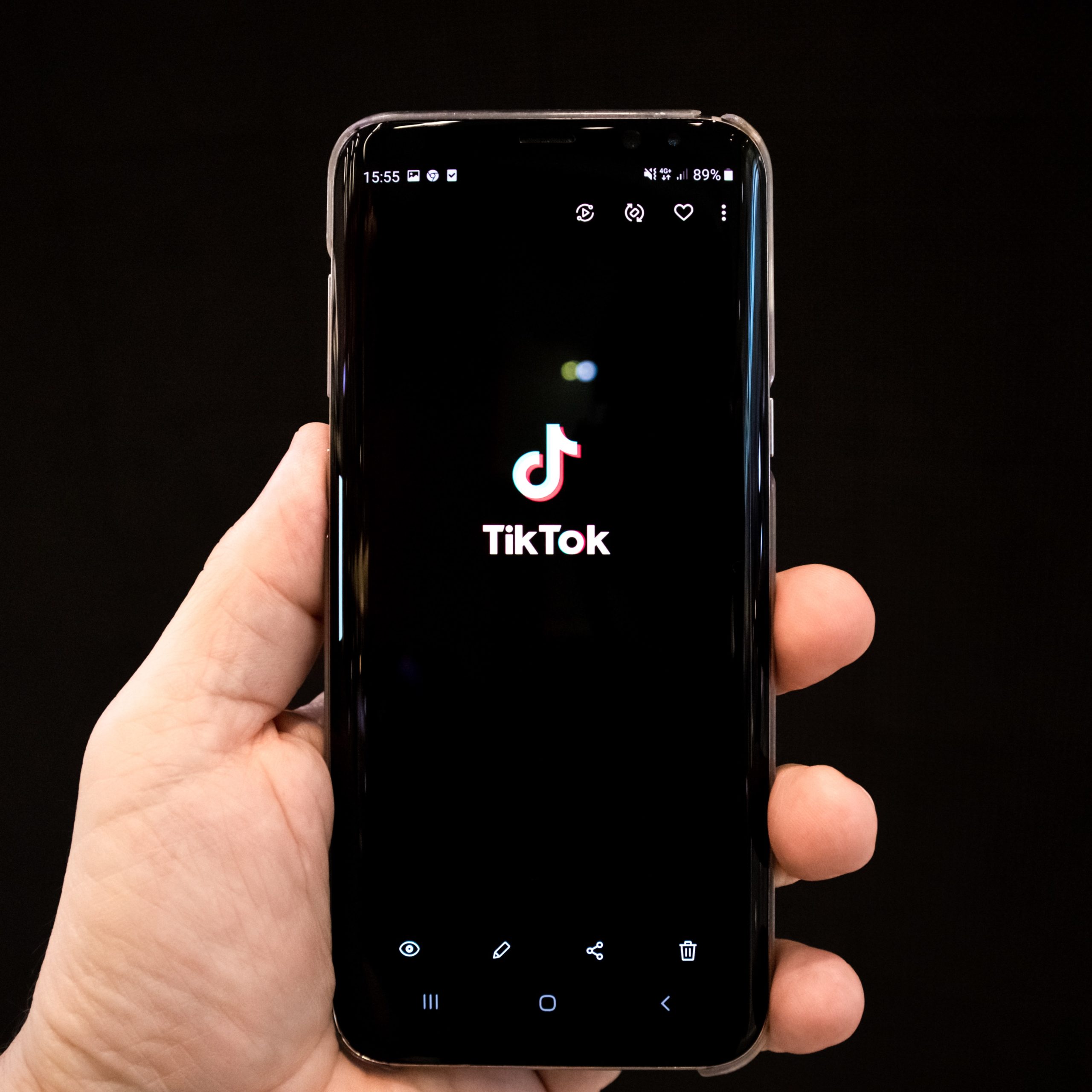 Research released on Tuesday revealed that a now-patched TikTok security flaw could have exposed millions of the app’s users and their associated phone numbers to attackers who could then use that data for malicious activity.


tiktok could exposed millions users
Read The Rest at
itsecurityguru.org 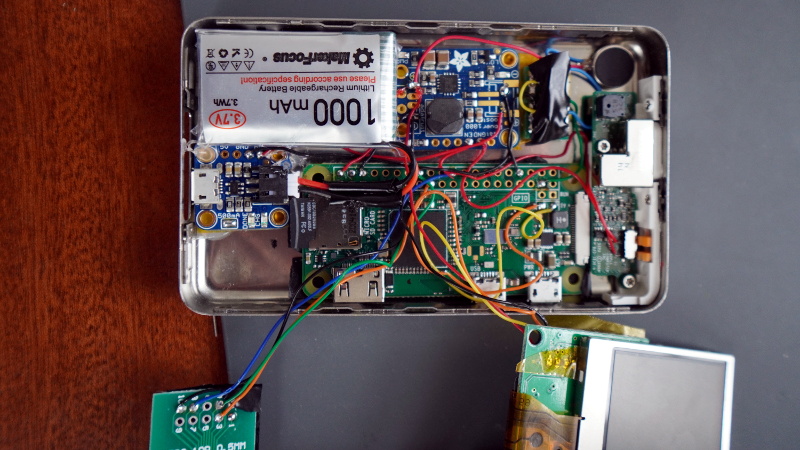 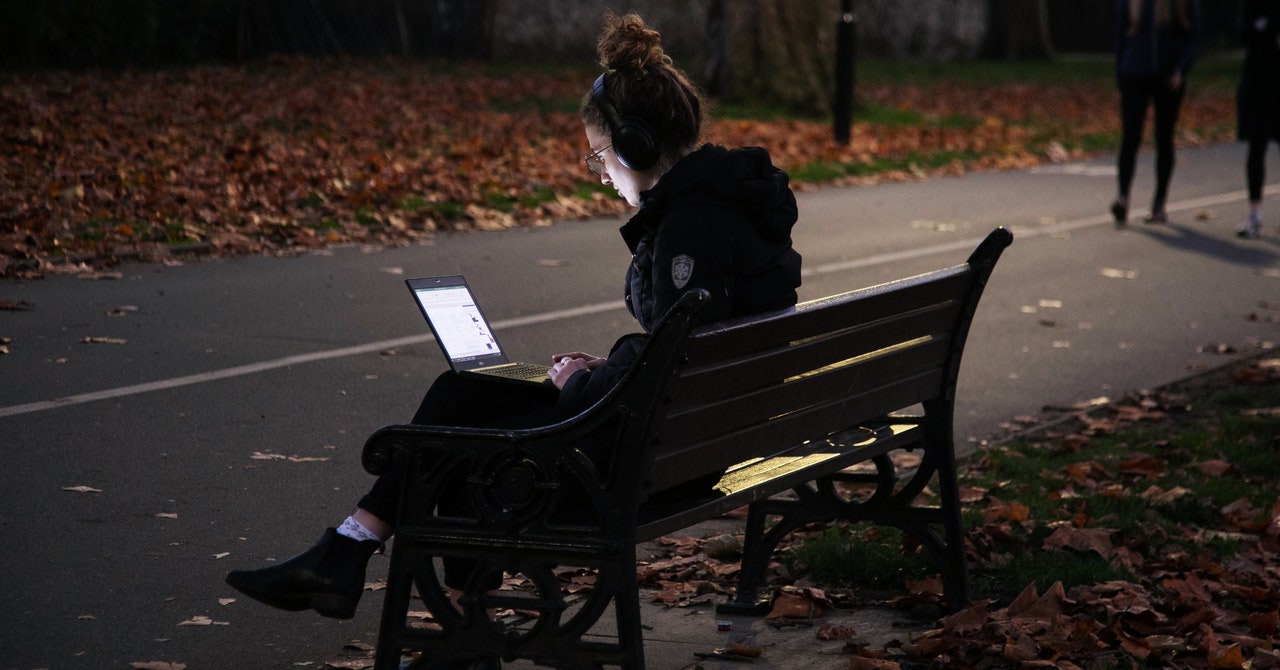 Cops Disrupt Emotet, the Internet's ‘Most...