This week at a meeting of the State Duma deputies the State Duma Deputy Pyotr Tolstoy recalled the global leak of personal data, which became known in early May. In particular, passport data of the Vice-speaker of the lower chamber Alexander Zhukov appeared in the Network. In this regard, the parliamentarians decided to create a working group that will deal with data protection issues in the implementation of the national project Digital Economy.

According to Pyotr, just recently, personal data of 2 million Russian citizens including passport data of members of the Government were publicly available. “First, personal data of people is leaked, then their property, then money from Bank accounts. We need to take measures to protect personal data”, said Tolstoy.

It is worth noting that the experts called the cause of the leak in the errors in the legislation and illiteracy of website developers. The problem arose because of two requirements in the law – on the publication of decisions on the approval of large transactions, which often include passport details of the founders and on the use of electronic signature in the documents of customers and suppliers, which contains the name, e-mail and insurance certificate.

Tolstoy stressed that the reason for the incident was the lack of data protection, which is almost completely publicly available.

Peter Tolstoy reminded that in Russia there is a project Digital economy, which implies adequate protection of the rights of citizens. He believes that the collection of all information about a person under one file is against the law on personal data and is an extremely dangerous idea. In addition, he recalled the proble .. 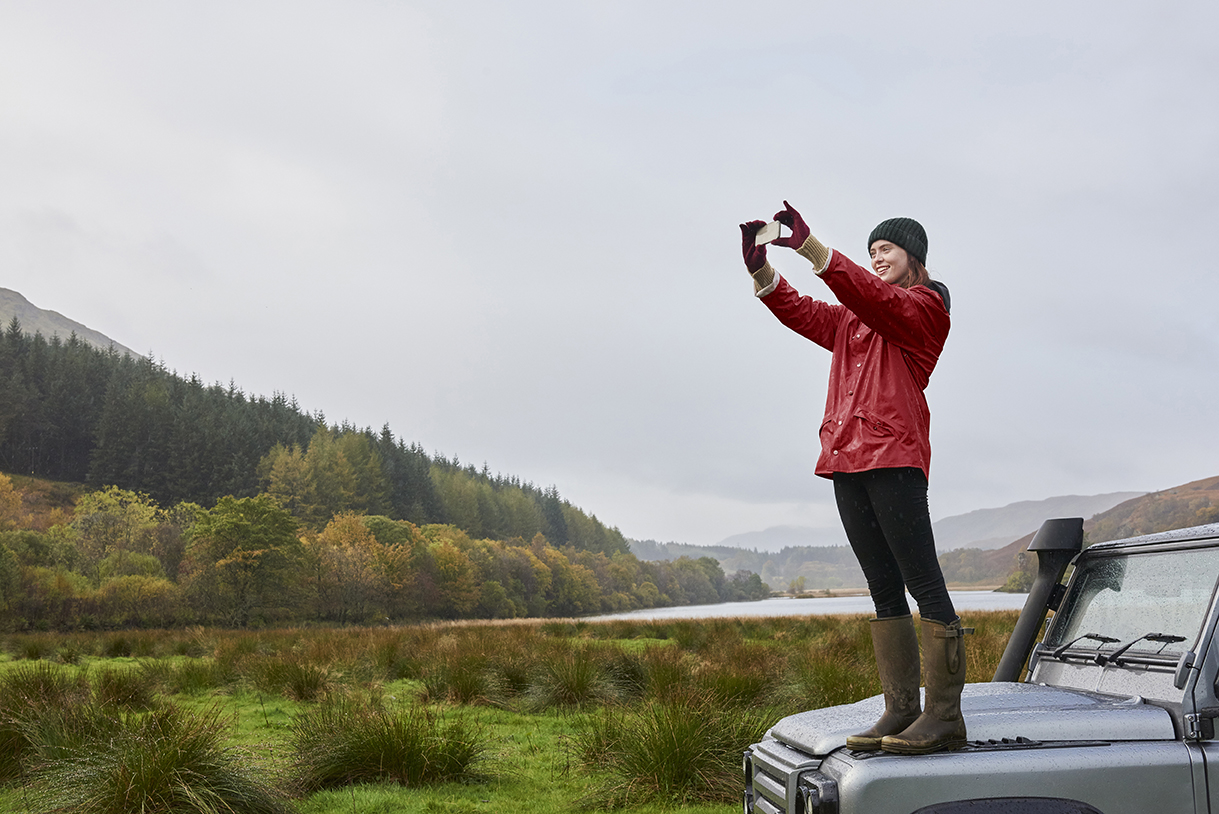