Home /
Cyber Security /
The Psychological Benefits of Commuting to Work

The Psychological Benefits of Commuting to Work 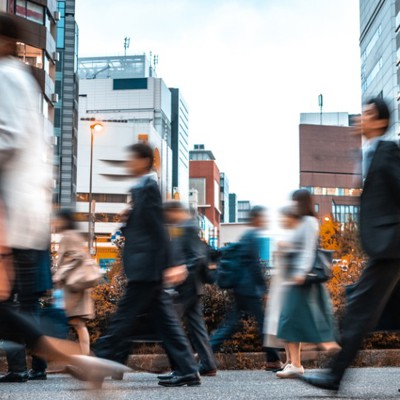 Back when commuting was a requirement for going to work, I once passed through a subway tunnel so filthy and crowded that the poem inscribed on its ceiling seemed like a cruel joke. “overslept, / so tired. / if late, / get fired. / why bother? / why the pain? / just go home / do it again.” “The Commuter’s Lament,” which adorns a subterranean passage in New York City’s 42nd Street station, made the already grim ritual of getting to and from work positively Dante-esque. But no one questioned the gist of it. The commute, according to the Nobel Prize–winning economist Daniel Kahneman’s research, ranked as the single most miserable part of our day. A Swiss study held long commutes responsible for “systematically lower subjective well-being.”

And then, during the coronavirus pandemic, something bizarre happened. For many of us, the scourge we’d spent a lifetime bad-mouthing as a tedious time-waster went away. While essential workers have continued to brave the roads and rails—sometimes suffering truly punishing commute times—many others have lived for more than a year in a commute-less world. Some think they’re never going back to the office, while others are receiving “return to work” notices from their employers explaining that, come September, butts will once again need to be in cubicle chairs.

But here’s the strange part. Many people liberated from the commute have experienced a void they can’t quite name. In it, all theaters of life collapse into one. There are no beginnings or endings. The hero’s journey never happens. The threshold goes uncrossed. The sack of Troy blurs with Telemachus’s math homework. And employers—even the ones that have provided the tools for remote work—see cause for alarm. “No commute may be hurting, not helping, remote worker productivity,” a Microsoft report warn .. 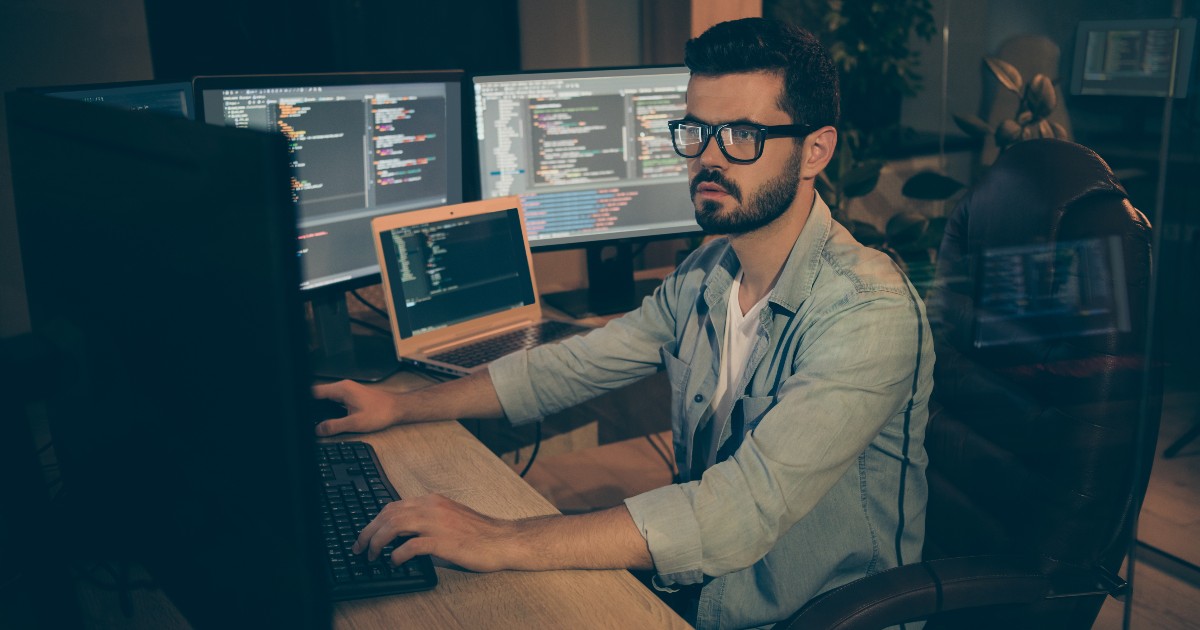 What is Network Detection and Response and Why...