Home /
Threat Intelligence /
The OSI Model and You Part 3: Stopping Threats at the OSI Network Layer

The OSI Model and You Part 3: Stopping Threats at the OSI Network Layer 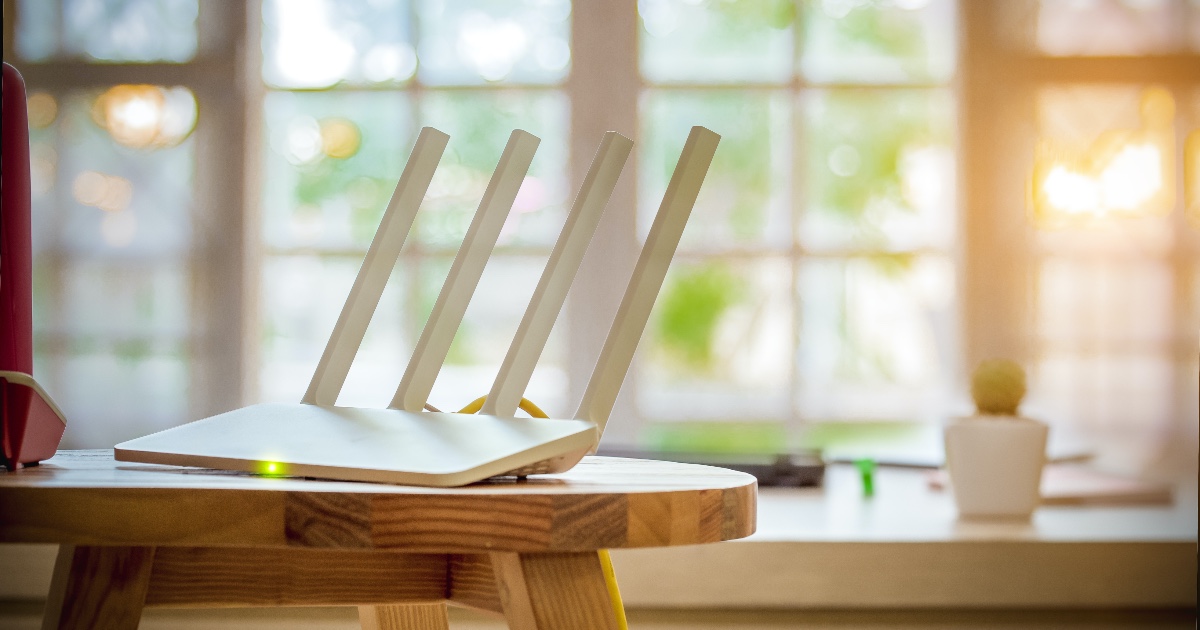 Networking models help us understand the ‘lay of the land’ when it comes to protecting the network. In our journey through the Open Systems Interconnection (OSI) framework, we’ve arrived at the last stop in the media group, the OSI network layer.

Remember, we’ve gotten here via the OSI data link layer, or the ‘how’ the zeroes and ones traverse. In the past entry in this series, we discussed the importance of ensuring this link is secure through encryption, disabling ports and other ways to deny access.

Now, the OSI network layer is where the rubber really starts to hit the road. The data packets now get traveling. Think of it like this: the data link layer is node-to-node, whereas the network layer is network-to-network, and even through networks. The key to making this layer work is the router.

What is the OSI Network Layer?

You can also think of the network layer as the guide and traffic operator. It tells all the data packets where to go. Once data comes into the OSI network layer, an internet protocol (IP) address is added. Now, the data packet knows where to go. And the routers are what keep track and manage all the traffic. There are different ways to manage the traffic, also known as protocols, such as IPv4 and IPv6.  Without the network layer, the zeroes and ones can’t get anywhere.

Malicious actors can attack the network layer through overloading the network, spoofing and sniffing. Let’s begin with overloading a network. An attacker can do this through denial of service (DoS) attacks, such as a ping flood. When an attacker knows wh .. 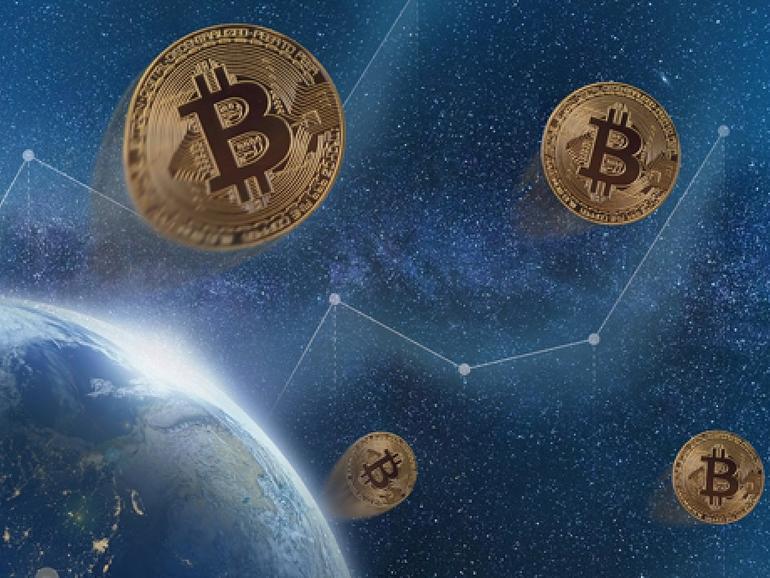 Australians spent $20.5m in cryptocurrency to... 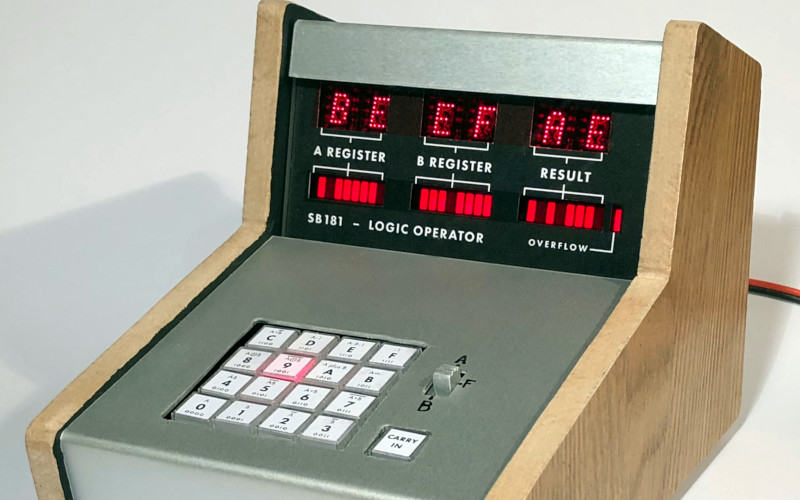 An ALU As A Desktop Calculator Has Stunning...