Over the past few years, thousands of groups with nonsensical names have cropped up all over Facebook. You’ll find these groups tagged in the comments section on articles, photos, and videos, and in other groups. Their names read like comments themselves: “I’m disappointed, but I still love you,” “Is this a bootlickers fetish convention?” and “this post mugged and murdered my parents in an alleyway.” They’re called tag groups, and they have taken over Facebook.

Earlier this month, Facebook CEO Mark Zuckerberg took the stage at the company’s annual developer conference to declare that the company would completely overhaul its platform to focus on one product: groups. More than 400 million of Facebook’s 2.37 billion monthly users are already participating in groups, according to the company, and Zuckerberg reiterated again on Instagram that Facebook believes its future is as a network of small communities. “We’re focused on building the digital equivalent of the living room, where you can interact in all the ways you’d want privately—from messaging and stories to secure payments and more,” he wrote.

But Zuckerberg’s vision for groups—a sort of digital version of the local knitting circle, kayaking club, or mom’s meet-up—is very different from the ground-up group culture that is dominated by one particular format: the tag group. I’m a member of more than 500 myself. They’re so popular that Facebook is now home to hundreds of meta-groups dedicated to surfacing tens of thousands of new tag groups. The content in most tag groups is a mix of memes a .. 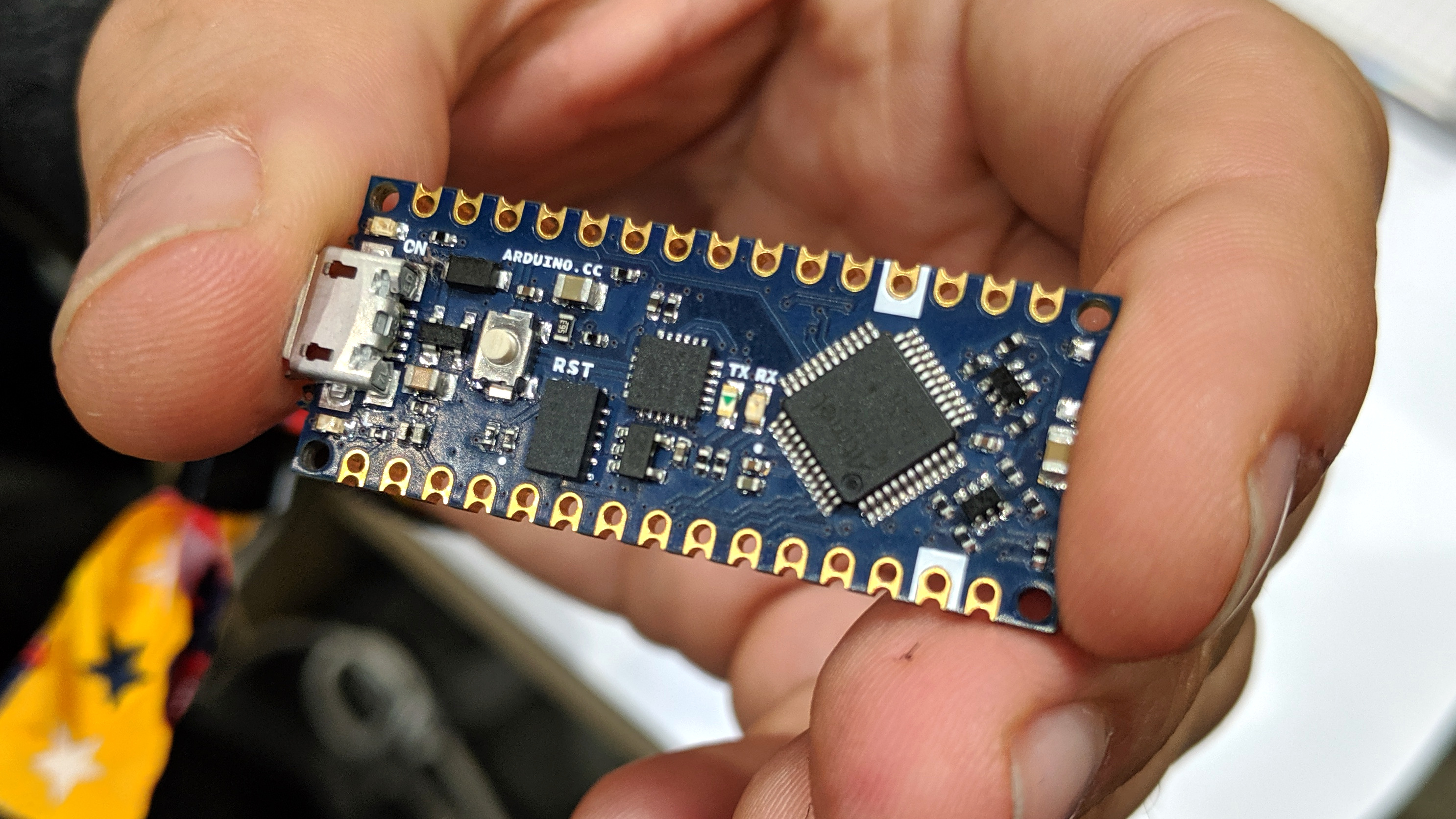