The GDPR – One Year Later 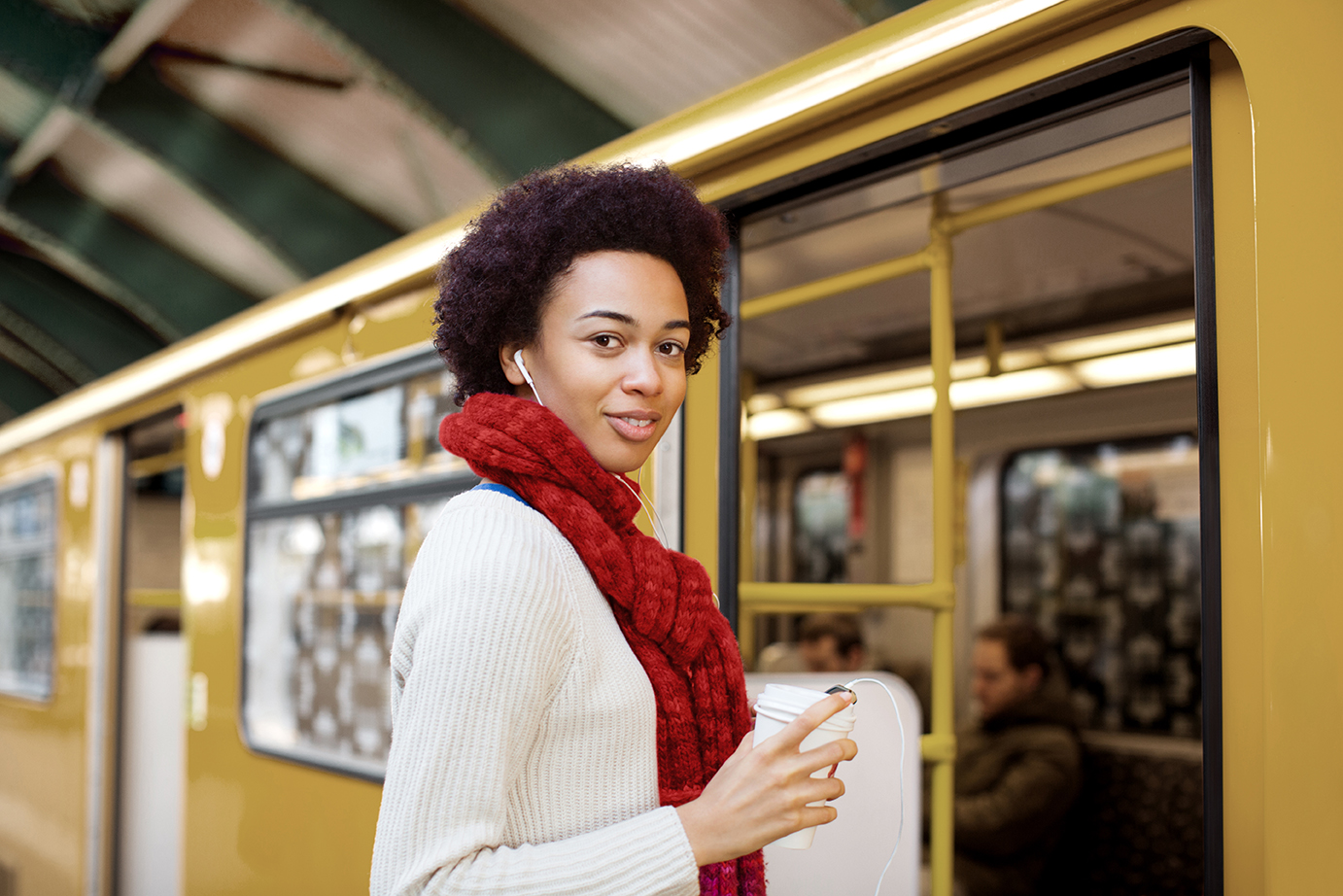 A couple of weeks ago, one famous lawyer blogged about an issue frequently discussed these days: the GDPR, one year later.

“The sky has not fallen. The Internet has not stopped working. The multi-million-euro fines have not happened (yet). It was always going to be this way. A year has gone by since the General Data Protection Regulation (Regulation (EU) 2016/679) (‘GDPR’) became effective and the digital economy is still going and growing. The effect of the GDPR has been noticeable, but in a subtle sort of way. However, it would be hugely mistaken to think that the GDPR was just a fad or a failed attempt at helping privacy and data protection survive the 21st century. The true effect of the GDPR has yet to be felt as the work to overcome its regulatory challenges has barely begun.”[1]

It’s true that since that publication, the CNIL issued a €50 million fine against Google,[2] mainly for lacking a clear and transparent privacy notice. But even that amount is purely negligible compared to the fact that just three months before that, Google had been hit with a new antitrust fine from the European Union, totaling €1.5 billion.

So, would we say that despite the sleepless nights making sure our companies were ready to comply with privacy, privacy pros are a bit disappointed by the journey? Or what should be our reaction, as privacy pros, when people around u ..

later
Read The Rest from the original source
securingtomorrow.mcafee.com

Hackers are scanning for MySQL servers to...

How to use the Apple Support app to resolve...