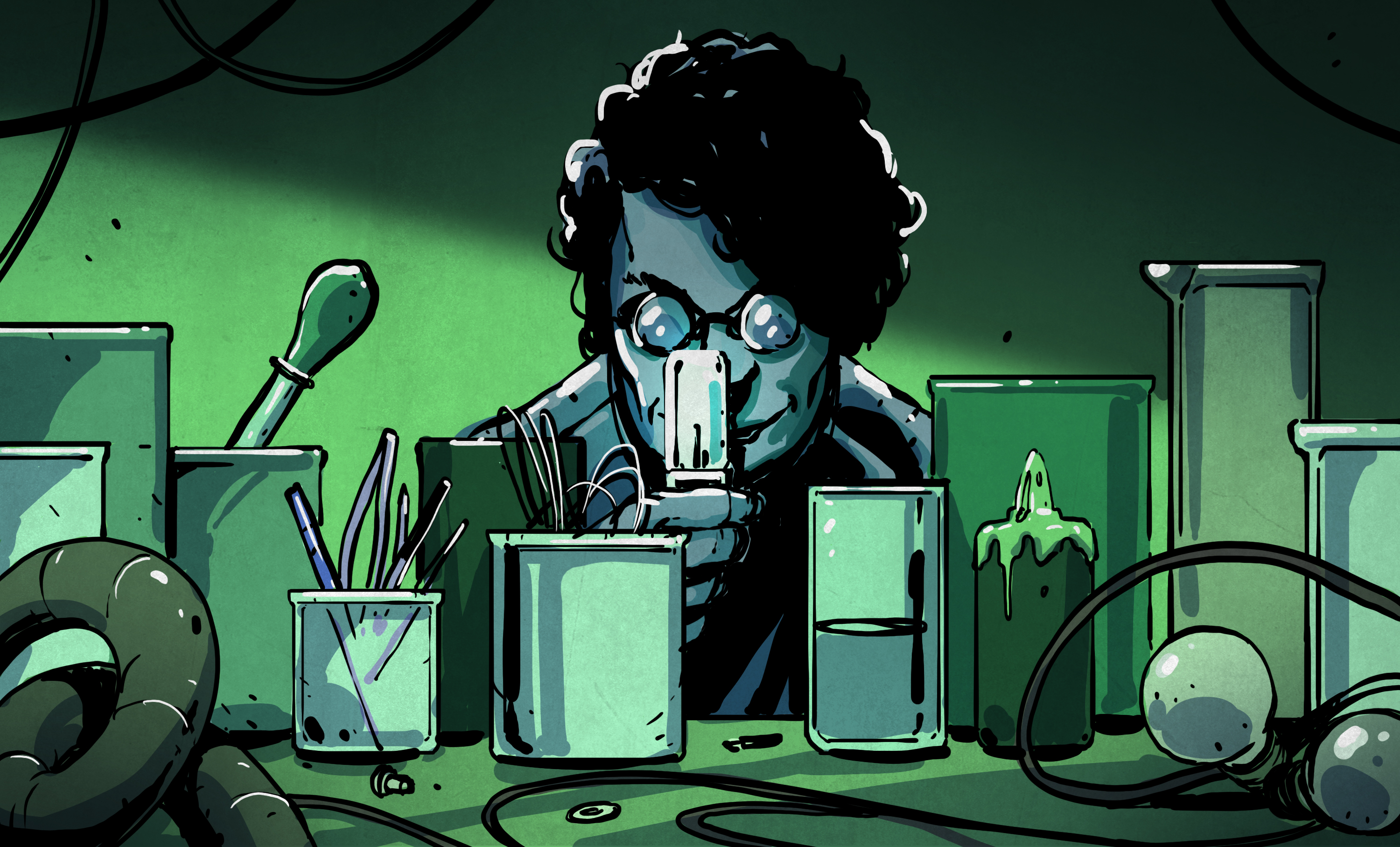 From the heart of Silicon Valley comes a new buzzword. Gallium nitride is the future of power technology. Tech blogs are touting gallium nitride as the silicon of the future, and you are savvy enough to get in on the ground floor. Knowing how important gallium nitride is makes you a smarter, better consumer. You are at the forefront of your peer group because you know of an up and coming technology, and this one goes by the name of gallium nitride.

OK, gallium nitride is more than just a buzzword. It is, indeed, important materials science. Gallium nitride is a semiconductor that allows for smaller electronics, more powerful electric cars, better solar cells, and is the foundation of all LED lighting solutions today. Time will tell, but it may well mark a revolution in semiconductors. Here’s what you need to know about it now.

The Early History of Gallium Nitride

You’ve probably got gallium nitride right now in LEDs all around you. Because of the nature of gallium nitride and its wide bandgap, it is idea for optoelectronic applications. What does that mean? First, let’s back up a bit. 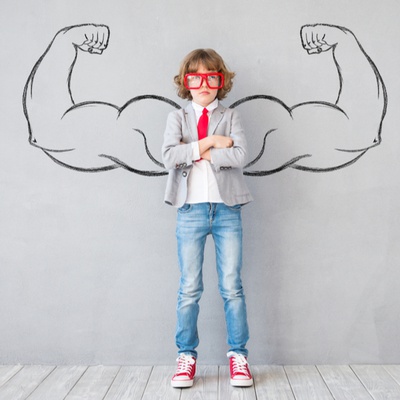