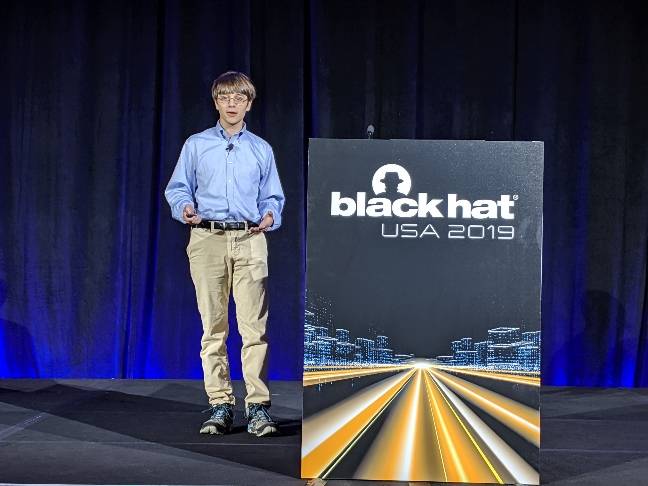 Black Hat When Europe introduced the General Data Protection Regulation (GDPR) it was supposed to be a major step forward in data safety, but sloppy implementation and a little social engineering can make it heaven for identity thieves.

In a presentation at the Black Hat security conference in Las Vegas James Pavur, a PhD student at Oxford University who usually specialises in satellite hacking, explained how he was able to game the GDPR system to get all kinds of useful information on his fiancée, including credit card and social security numbers, passwords, and even her mother's maiden name.

"Privacy laws, like any other infosecurity control, have exploitable vulnerabilities," he said. "If we'd look at these vulnerabilities before the law was enacted, we could pick up on them."

Pavur's research started in an unlikely place - the departure lounge of a Polish airport. After the flight he and his fiancée were supposed to travel on was delayed, they joked about spamming the airline with GDPR requests to get revenge. They didn't, but it sparked an idea to see what information you could get on other people and Pavur's partner agreed to act as a guinea pig for the experiment.

For social engineering purposes, GDPR has a number of real benefits, Pavur said. Firstly, companies only have a month to reply to requests and face fines of up to 4 per cent of revenues if they don't comply, so fear of failure and time are strong motivating factors.

In addition, the type of people who handle GDPR requests are usually admin or le .. 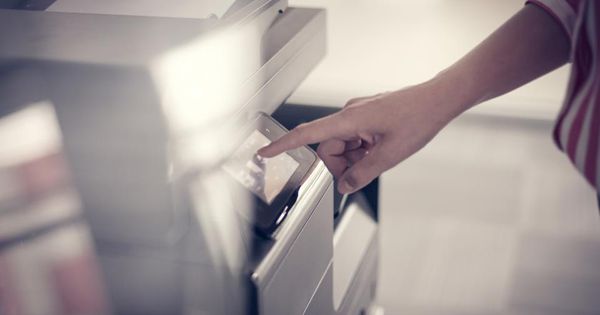