Home /
Cyber Security /
Survey: What should companies do to restore trust post-breach?

Survey: What should companies do to restore trust post-breach? 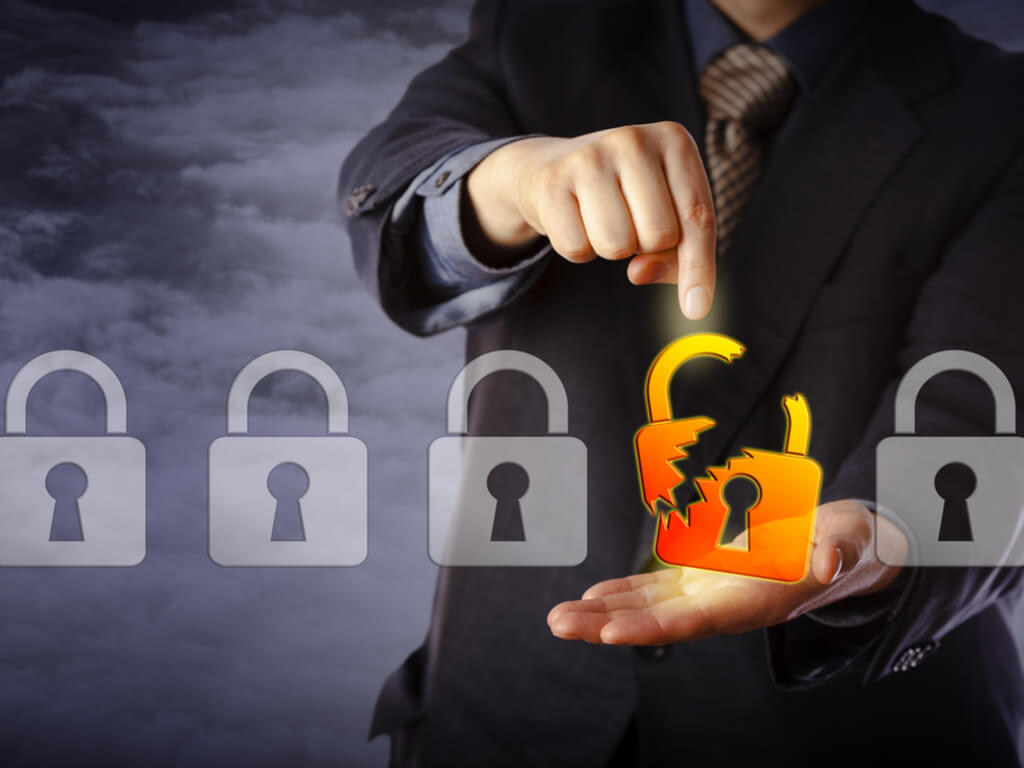 A full 58 percent of respondents in a recent survey in the Asia-Pacific region experienced a data breach in the past 12 months.

This is just one finding from the ESET APAC Consumer Survey 2018, which was carried out in Hong Kong, India, Indonesia, Malaysia, Singapore, Taiwan and Thailand between October and December 2018. In each country, it gathered input from 2,000 respondents.

Among other things, the survey sought to get a sense of people’s sentiments towards organizations that had suffered damaging security incidents, albeit not necessarily with direct implications for the respondents themselves.

After public trust in a company has been dented as a result of a breach or hack, the best way, according to many respondents, to begin undoing the reputational damage is simple: apologize and come clean on what happened and how it was resolved. This approach was favored by nearly one in every three (32%) people, whereas another 25% said that the key thing the company should do in such a scenario is provide proof that the right precautions are in place to prevent such incidents in the future.

Turning to another issue, the survey found that only three in every ten parents deploy parental controls on the smart devices of their children. That’s despite the fact that such tools can be helpful in ensuring that children only engage with platforms and content that is suitable and safe for their age.

How to create flowcharts and diagrams in G Suite

Mandatory IoT Security in the Offing with U.K. Proposal 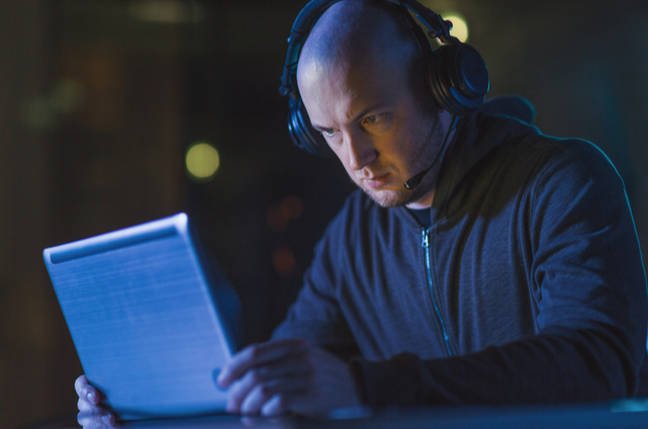 4 Cisco Webex bug allowed anyone to join a...