Home /
Cyber Security /
Stuff like sophisticated government spyware is scary and all – but don't forget, a single .wmv file can pwn you via VLC

Stuff like sophisticated government spyware is scary and all – but don't forget, a single .wmv file can pwn you via VLC 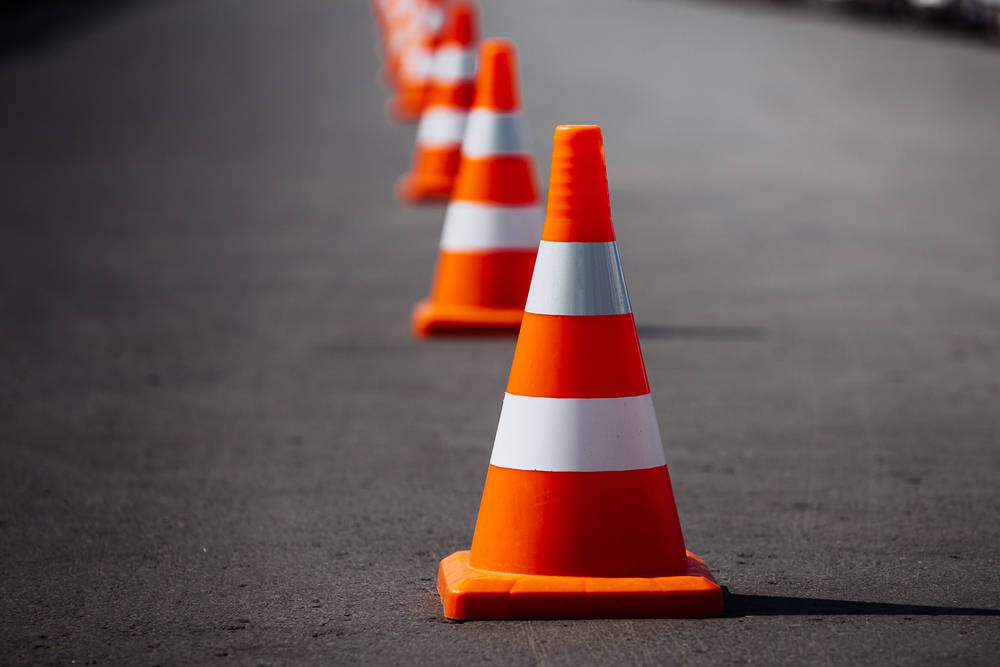 Keep your media player, like other apps, up to date: 13 security flaws fixed

VideoLAN has issued an update to address a baker's dozen of CVE-listed security vulnerabilities in its widely used VLC player software.

The VLC update includes patches to clear up flaws that range in impact from denial of service (read: application crashes) to remote code execution (i.e. malware installation). Users and admins can get fixes for all of the vulnerabilities by updating VLC to version 3.0.8 or later.

So far, no attacks exploiting these holes have been reported in the wild.

"While these issues in themselves are most likely to just crash the player, we can't exclude that they could be combined to leak user information or remotely execute code," VideoLAN offered in announcing the update. "ASLR and DEP help reduce the likeliness of code execution, but may be bypassed."

Each of the 13 flaws would be exploited by opening a booby-trapped media file, such as vids in WMV, MP4, AVI, and OGG formats. In other cases, the flaws could be exploited via browser plugins by visiting a malicious webpage.

11 of the 13 vulnerabilities were uncovered and reported to VideoLAN by bug hunter Antonio Morales Maldonado of security firm Semmle. Of those 10 bugs, Maldonado reckons that five in particular – two use-after-free() flaws and three out of bounds write bugs – are particularly dangerous as they would potentially allow for remote code execution if used successfully in the wild. 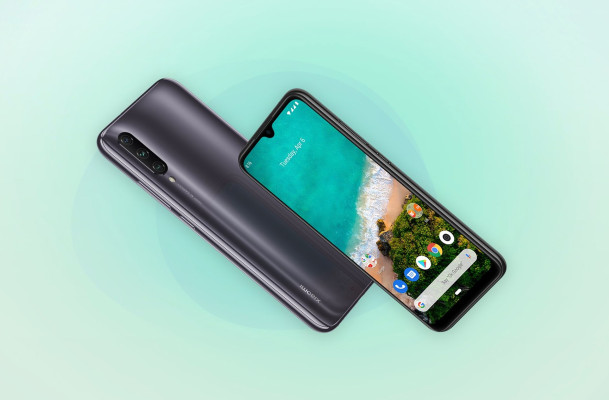